Professional Footballers Australia has slammed Perth Glory owner Tony Sage for standing down his players, saying it's an unlawful action that will have legal consequences.

Tensions over a new A-League pay deal have been simmering for days, with Sage criticising players for not accepting a 30 per cent cut to wages. 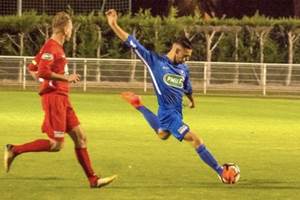 Sage threatened he would be left no choice but to stand down players if they continued to refuse the new deal, and he issued players with a stand-down notice on Tuesday morning.

The PFA released a statement saying it was an "unlawful action" and that they will pursue legal action on behalf of the players.

"If you want to own and run a football club, you're going to need players," PFA co-chief executive Beau Busch said.

"These guys have made great sacrifices for this club and this action creates further challenges and ongoing uncertainty.

"Across Australia and New Zealand, other clubs are doing their best to work with their players whilst we continue to seek a collective bargaining agreement.

"We need to work together to get football back on its feet, and frankly, this is unhelpful."

The COVID-19 pandemic has left the A-League in huge financial strife, and there are grave fears for what the league will look like next season and beyond. 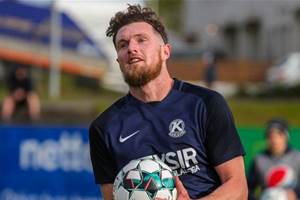 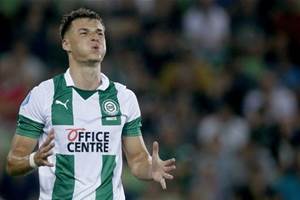 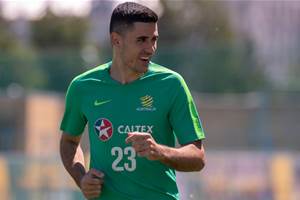 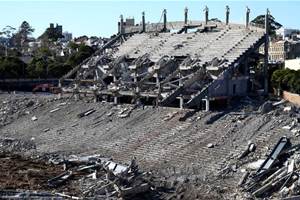 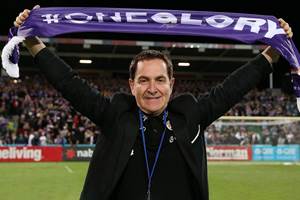