The FFA board has admitted it intends to back current Asian Football Confederation President Salmain bin Al-Khalifa when his position comes up for re-election next month.

But he is a member of the ruling Bahrain Royal Family who ordered Thailand to jail Hakeem for more than two months over Christmas while they demanded his extradition to Bahrain.

They wanted the former Bahrain international-turned-Pascoe Vale FC footballer to face trumped up charges for speaking out against the ruling regime.

He had previously been jailed and tortured in Bahrain for protesting against the regime before fleeing for his life and being given political refuge in Australia until his arrest in Thailand while trying to go on honeymoon with his wife.

He was only freed after international pressure from Craig Foster, the PFA and Amnesty International forced Bahrain to drop their demands.

But the FFA are backing one of the key figures behind Al-Araibi's ordeal.

Now Hakeem - who became an Australia citizen last month - has hit out at the decision.

"Today I am shocked and disappointed that the FFA has decided to continue to support a person who oversaw my detention and torture in Bahrain," said Hakeem.

"How can he be a ‘fit and proper’ leader for football in our region?

"I was overwhelmed by the support I had from the Australian and Asian football communities who worked so hard to free me from unjust detention in Thailand." 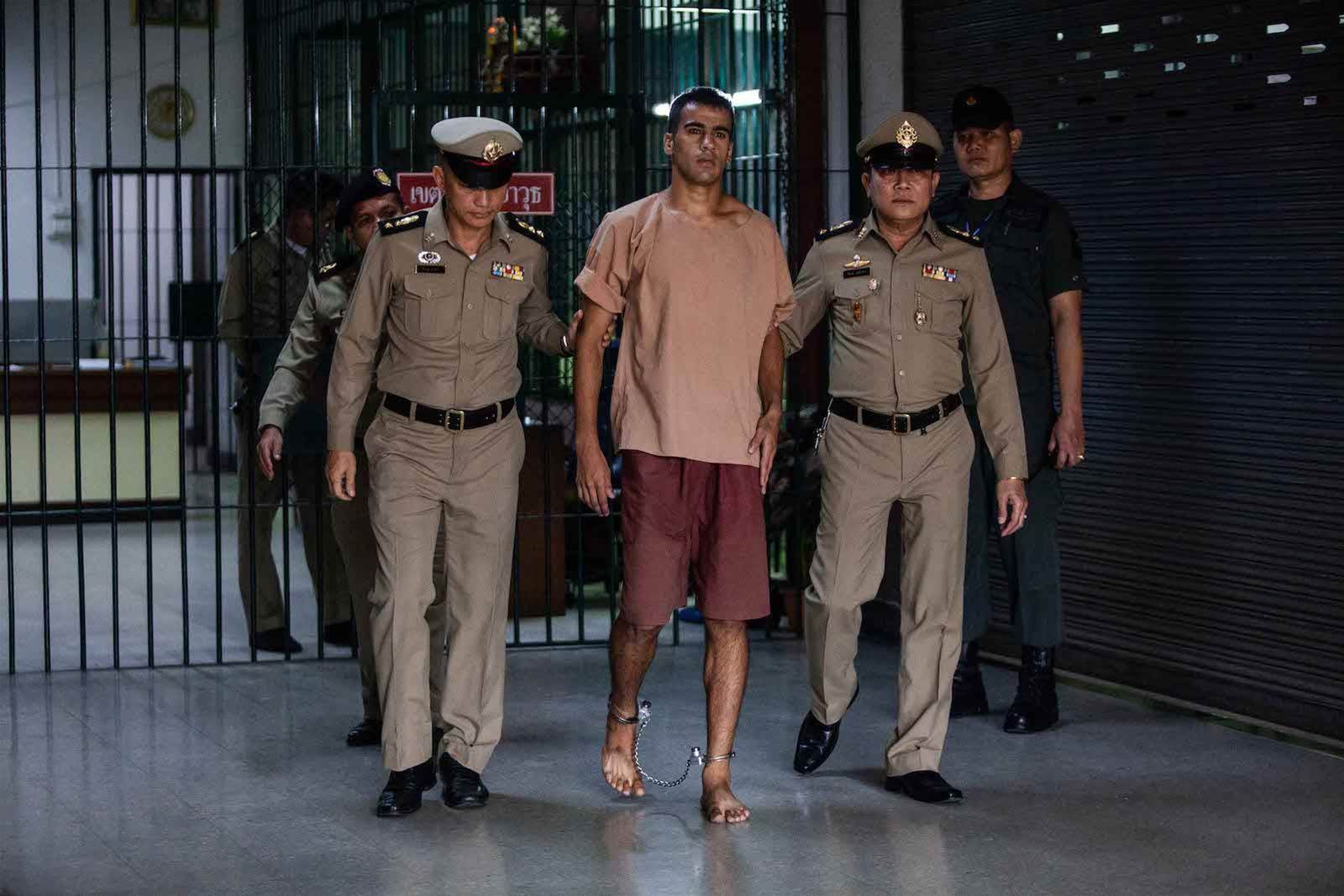 The FFA flagged their likely intention to back the Bahrain powerbroker earlier this month when they outlined the options available to them and the need for them to maintain favour with Gulf States in the AFC.

"Our position in Asia in my view is more fragile that it should be," said Nikou. "But I think it's a relationship most football people would say we want to preserve.

"We have good friends and support to the East [of Asia]. We're not that well-liked to the West. But I understand the concern."

In the end, the FFA board has decided to back the incumbent President in order not to rock the boat.

One alternative was Qatar candidate Saoud A.Aziz A Al-Mohannadi, but Qatar is currently politically isolated from the its neighbouring Gulf state countries.

A third alternative was UAE candidate Mohamed Khalfan Al Romaithi, but the FFA opted to go with where the power currently is, despite the outcry over Al-Araibi.

At a meeting of the ASEAN countries in Cambodia at the weekend, the group of south-east Asian nations, including Australia, decided as a block to support Al-Khalifa.