“It was the consensus view of all of ASEAN that Shaikh Salman is the best credentialed candidate to continue to lead the development of football both in ASEAN and in Asia more broadly,” said Nikou

“Under the leadership of the Shaikh Salman, the size of the AFC Asian Cup has expanded, the FIFA World Cup qualification process has broadened, new football development initiatives have been introduced, prizemoney and subsidies for clubs participating in the AFC Champions League have increased and significantly improved terms were secured with AFC’s new marketing rights partner.”

“After discussion between the 12 Member Associations of the ASEAN region, we resolved in solidarity to support Shaikh Salman’s candidacy."

He defended the FFA's position in relation to Hakeem and highlighted the role the FFA had played in helping to enable his release.

Nikou added: "We were in regular dialogue with the AFC, FIFA and the Australian Government to ensure appropriate steps were taken to support efforts for Hakeem’s release and we did this privately by lobbying those in positions of influence and ultimately, through the work of many, the right outcome was achieved." 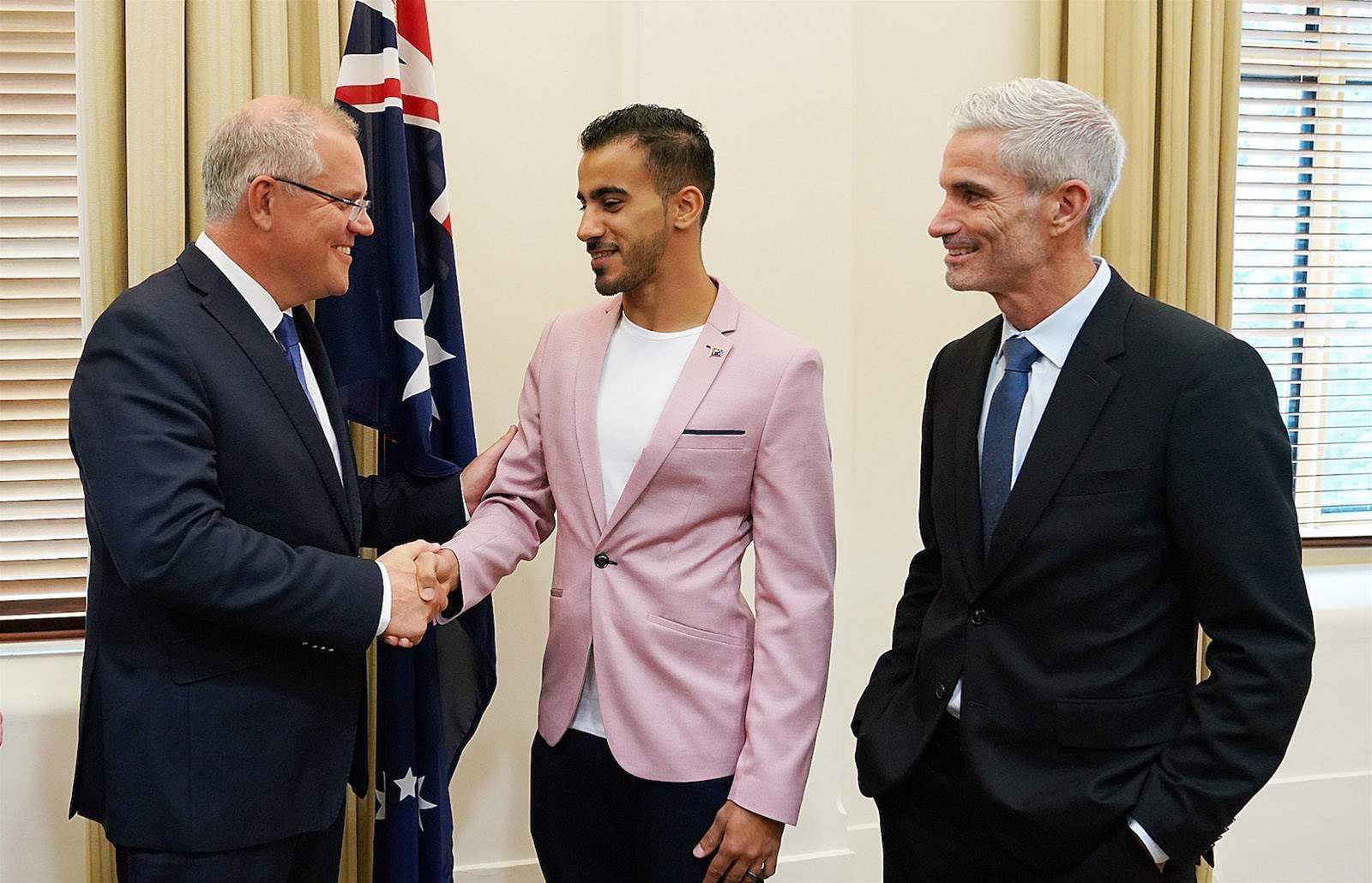 Today though the Gulf Institute for Democracy and Human Rights, Amnesty International Australia and Human Rights Watch all called on the FFA to be accountable for its decision.

“Sheikh Salman has been linked to serious human rights abuses in Bahrain, including the imprisonment and torture of Hakeem Al-Araibi, which FIFA has failed to address,” Amnesty International Australia’s Tim O’Connor said.

“The head of the FFA, Chris Nikou must address these concerns and ask serious questions about how they do not breach FFA's own human rights policy.

“Rather than address these issues, they have chosen to prioritise financial growth over standing up for what’s right.”

Fatima Yazbek from the Gulf Institute for Democracy and Human Rights said: “The candidacy of Sheikh Salman to be reelected as AFC President is a breach to the AFC statues itself, as Article 3 clearly states that AFC shall protect and promote all human rights, prohibits and punishes discrimination of any kind.

“Sheikh Salman is convicted of being involved in targeting the Bahraini athletes in 2011, defaming, insulting, and arbitrarily banning them from playing over expressing their political opinions and demanding their rights peacefully. Sheikh Salman failed to protect Hakeem Al-Araibi's human rights when refused to advocate for his release and was involved in targeting Al-Araibi.

“FFA's statement was shocking, that they slammed all the efforts of the Australian community, which advocated for Al-Araibi's freedom, and all the human rights commitments, and chosen to prioritise their own benefits.”