Fans have been quick to troll Cambodia’s FA for a bizarre artificial surface in the AFF U22 championships, with the Cambodians set to host the Olyroos next month in AFC Olympics qualifiers.

The pitch at Phenom Penh's National Stadium appeared to be a low-grade artificial surface with lots of rubber dumped over it.

It may have looked worse on TV but it played very poorly and was particularly bumpy in Myanmar’s 1-1 draw with Indonesia in the AFF U22s overnight.

The bizarre surface prompted Indonesian fans to troll the locals for allowing such a pitch to be used.

One described it as like a "home of pig” while Cambodian fans were quick to apologise for the surface for such an important tournament. 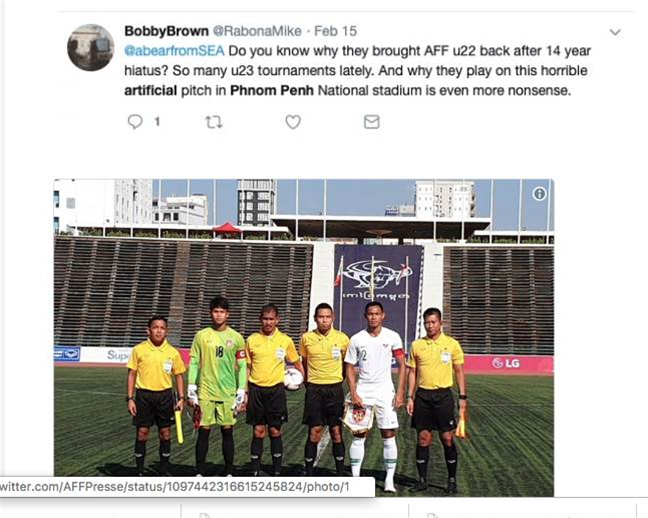 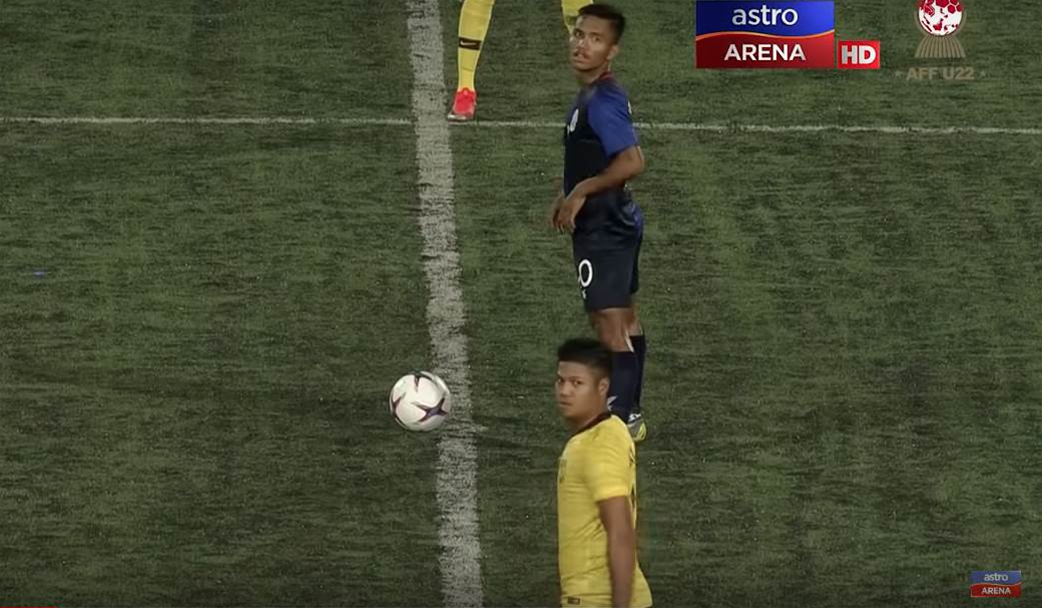 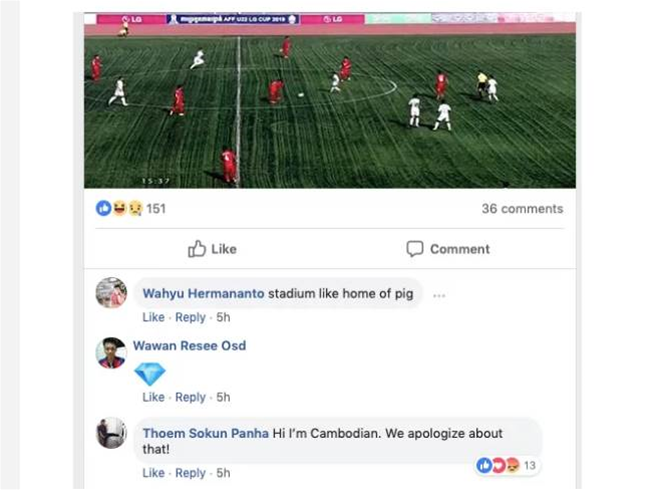 The Olyroos play in Cambodia next month on the road to the Tokyo 2020 Olympics.

The Olyroos will be based in KL and use it as a training base till March 18 when they travel Cambodia’s capital Phnom Penh for their 2020 AFC U-23 qualifiers.

There, they'll face the host nation, Chinese Taipei and the heavyweight Korea Republic in their group.

No doubt all teams will hope the surface is vastly improved by then. 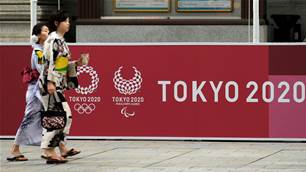