Suncorp Stadium is the only viable rectangular choice for elite sport in the state capital but its cavernous 50,000-odd capacity is rarely filled.

It also costs clubs like Brisbane Roar a small fortune to hire it despite struggling to fill it to even quarter of its capabilities.

The FFA have now admitted the cost of the stadium hire is one of the reasons for Brisbane Roar's often precarious financial situation.

Fans, administrators and clubs have all been vocal in begging Queensland state government for a new smaller stadium like the Bankwest Stadium about to open in Parramatta.

Chief operating officer Mark Falvo added: "Brisbane is a problem in the sense that every other major capital city has a boutique venue and a major venue.

"Brisbane is the only capital city now that doesn't have a reasonable modern boutique venue that rectangular sports can utilise." 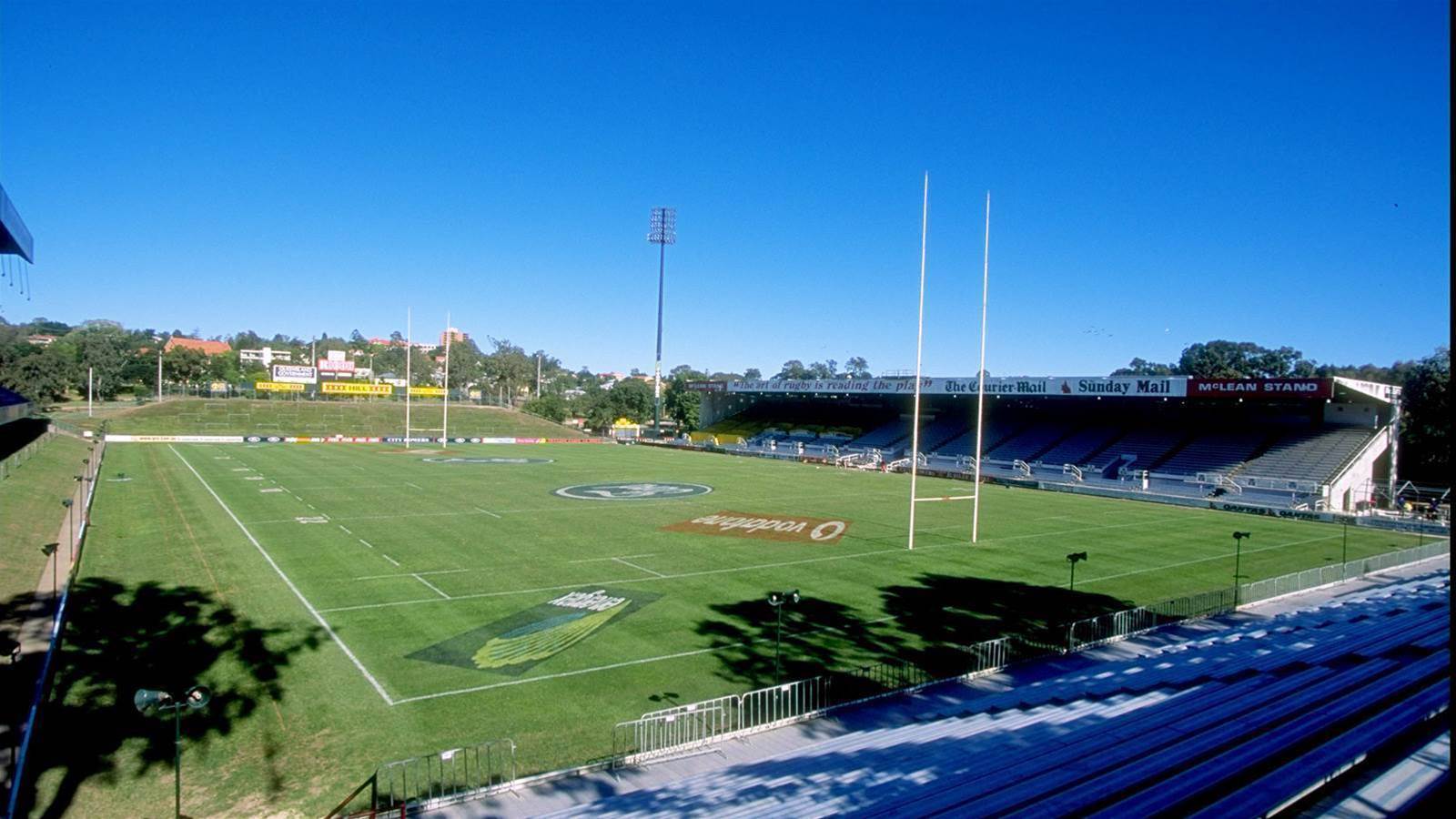 The FFA told Queensland's stadium review that Suncorp was no longer suitable.

"Not only is it too big for atmospherics, it's too big in terms of operating costs," said Falvo. "It's partly what's driven the lack of stability around Brisbane Roar.

"It's the least economical stadium to hire from our point of view. It's also contributed to why we've taken fewer national team matches to Brisbane.

"We strongly advocate for a boutique venue in Brisbane, and I know other codes have done likewise. Queensland Rugby has been advocating for Ballymore's redevelopment – that's one potential solution but there are others."

But the government has steadfastly refused, even If Australia were to win the right to host Women's World Cup matches in Brisbane in 2023.

"If we were fortunate enough to get one, you would see the South Australian government are not going to build a new stadium, but they might certainly spend $30/40/50 million at Hindmarsh building out some capacity and putting in some bells and whistles.

"That's a good thing because there is a legacy issue there.

"[But] Queensland, I don't think there's a solution short-term." 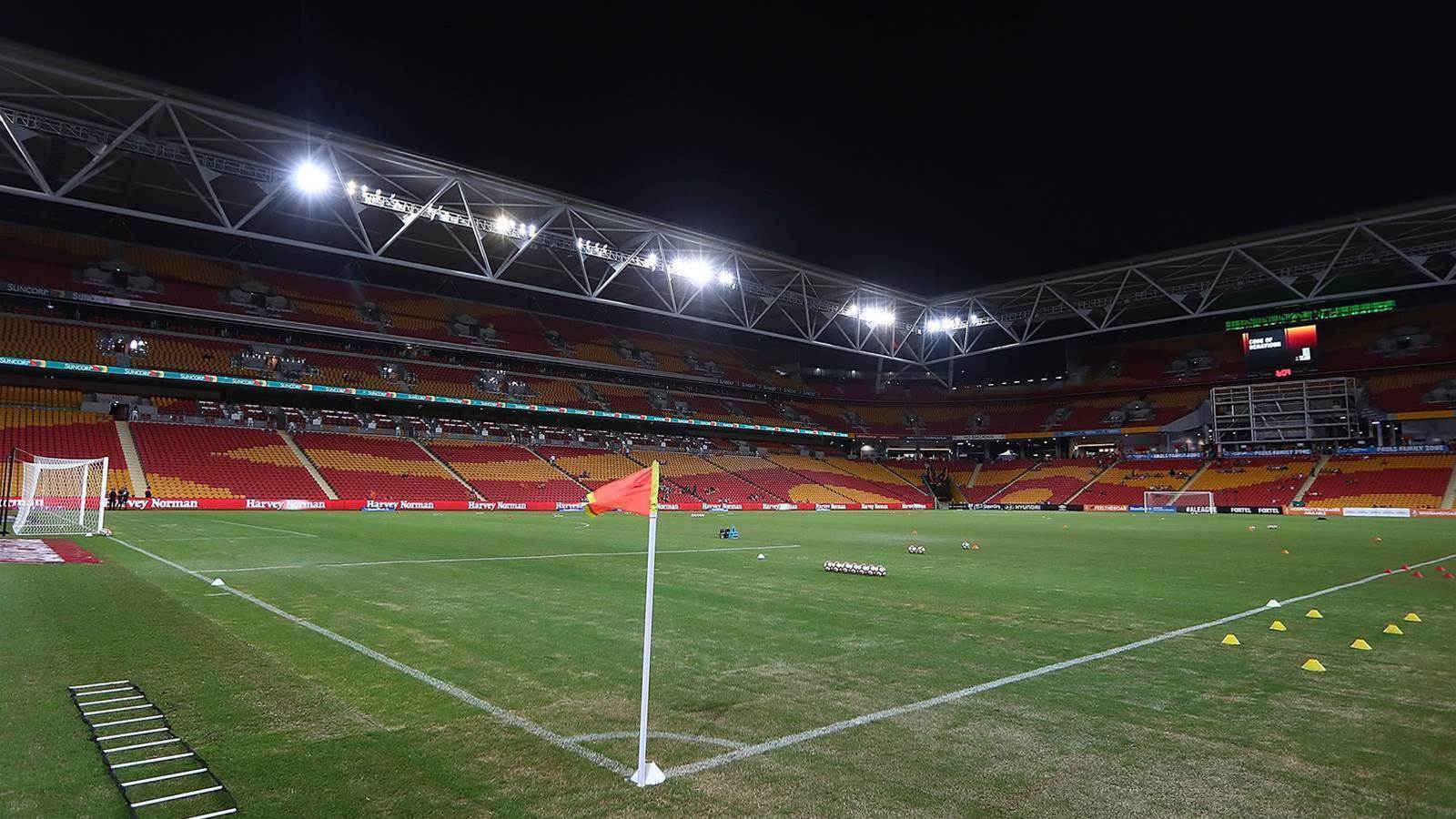 Nikou hailed the example of the Western United FC in Melbourne who included their own self-built stadium as part of their successful bid to join the A-League as potential trailblazers for the future.

And they hinted at the hope of finding a similar partner in Queensland.

"You then get into the debate like the Western Melbourne Group who are doing it off their own backs," said Nikou. "The reality with governments is that they are very cautious about infrastructure spending for the elite level.

"'Why would I spend X when I can go and build a hospital? Ler's be realistic about it...' That's why as a sport we need to start to attract investment in it, otherwise we are going go have this perennial problem."

He added: "We all know that our sport is best played out of a boutique, rectangular stadium.

"You've got go about right-sizing our sport." 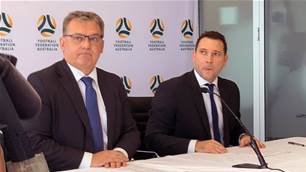