Jamieson, 30, burst onto the A-League scene in a blaze of glory as a talented teen with Adelaide United in 2008 after earning his spurs with Bolton in the UK.

The former Westfield High Sports School student – which has been the breeding ground for a string of Australian football talent including Harry Kewell, Aaron Mooy, Jason Culina and Mat Ryan – had spent three years in England.

But when he was released by Wanderers, and with the A-League starting to take off, Jamieson returned to play in Oz and made an immediate impact. 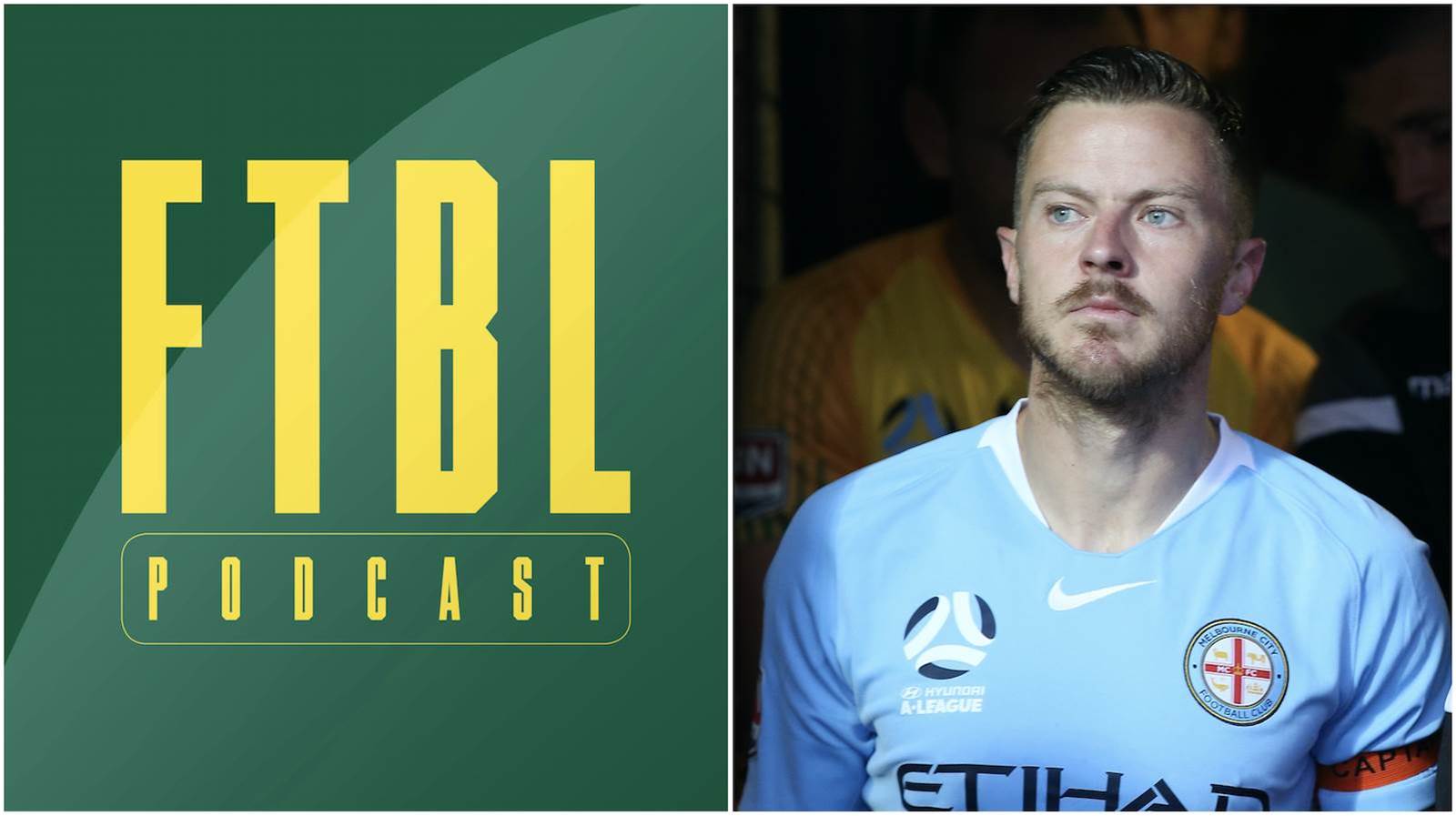 His impressive performances saw him make the left back spot his own even though he was just 19, and forced the more experienced Cassio to move further up the pitch instead.

With plaudits pouring in for his debut season, Jamieson's confidence was sky high.

"I had an unbelievable first year – which is a blessing but also a curse," he told the FTBL Podcast.

"I made my Socceroos' debut, I made the Club World Cup, I made the Asian Champions League final, I made the Hyundai A-League final as a 19 year old...and I kind of thought, 'This is the norm.' 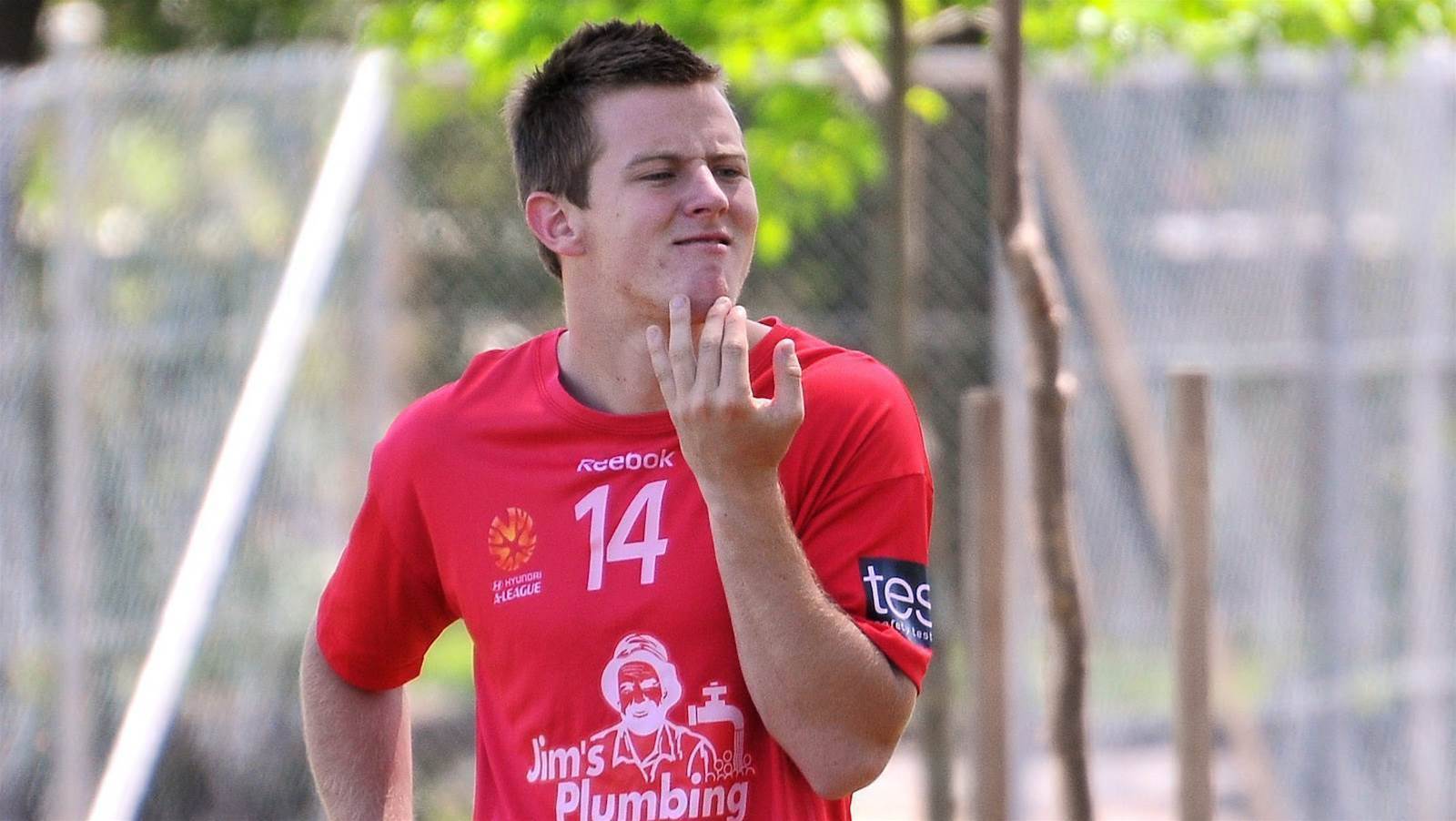 "This is normal - you're making Socceroos squads, making finals – albeit not winning them – but had that amazing first year.

"And then I had offers to go to Holland in the second year..."

But there was a hangover to follow swiftly after.

"I turned into a little bit of a dick, to be honest," admits Jamieson. "I got a little bit comfortable and said I wanted to stay and do what I did in the first year at Adelaide.

"But then things just didn't pan out."

A lacklustre second season played out as Jamieson slipped into cruise mode on the heels of his sparkling start: "I struggled for form, I struggled with the expectations a little bit."

He admits complacency had taken its toll.

"I'd say so," he says. "I'm a pretty hard critic on myself but when you're in the midst of this you can't really step out and see what's happening.

"You think you're doing well but when you look back on it, you kind of see the patterns you were feeling were just of being complacent.

"I was never disruptive or anything like that - it was just probably you don't turn up at training or don't train as hard.

"Then on the flip side, you try too hard because of that – and then you just find yourself drowning a little bit..."

CHECK OUT THE FULL FTBL PODCAST FOR MUCH MORE FROM SCOTT

But despite the stress it brought, Jamieson still felt in control.

"I wish I'd listened to a few people - I had some real strong people trying to push me back overseas at that time.

"Pim Verbeek - because I was in the Socceroos set up - he was trying to help me get to Holland.

FC Groningen in the Eredivisie brought the Sydney-born star over to trial for them – but Jamieson admits he couldn't wait to get back to the Reds and his cushy A-League life.

He adds: "I just want to come back to the A-League and enjoy myself playing at the weekends and playing for the Socceroos and things like that. 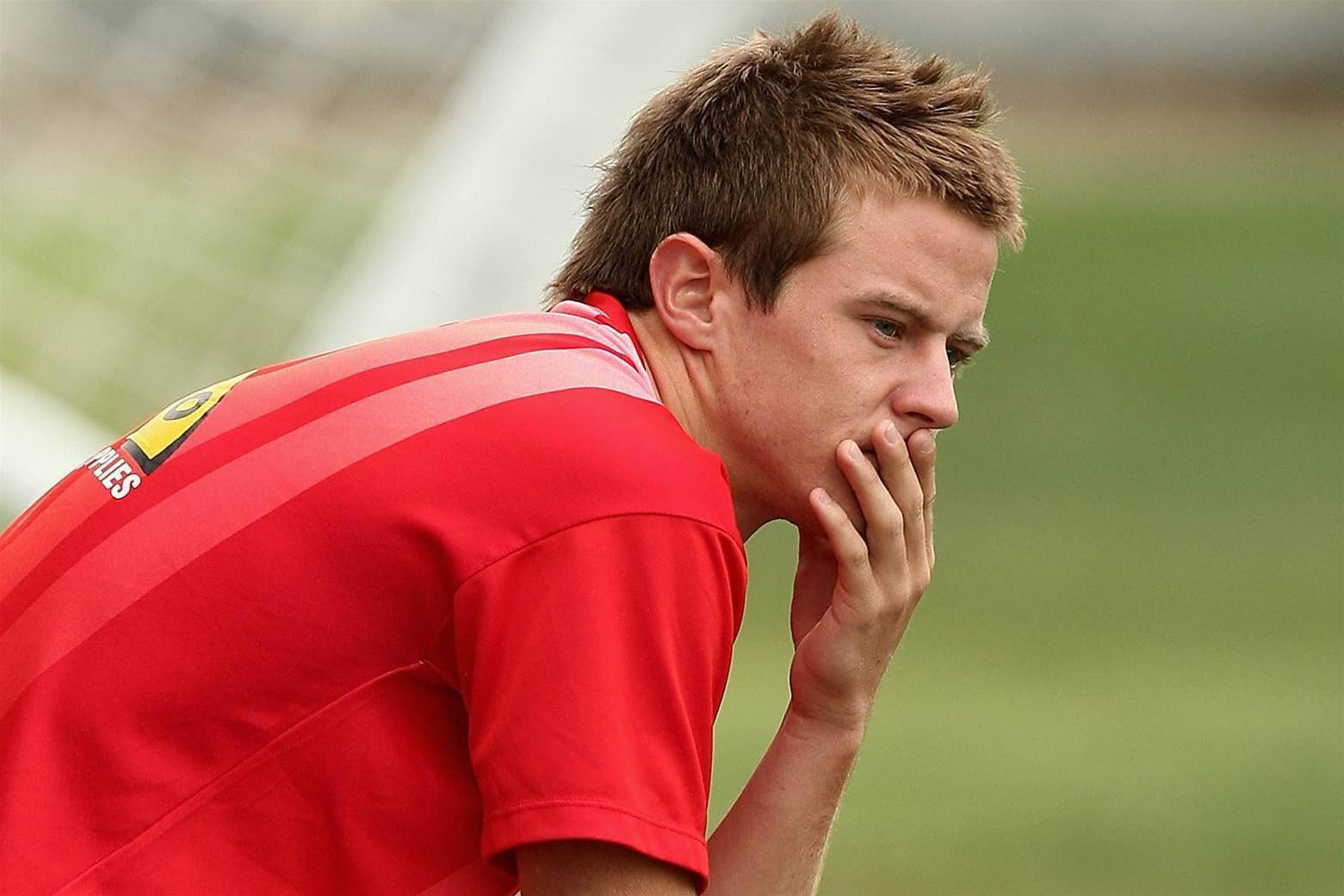 And he admits it's a common problem among young Aussies coming through the A-League.

"They get comfortable," he says. "People ask me should a player go overseas or stay but an individual case has an individual answer.

"I don't regret anything. If I had my time back, I definitely would have listened to people.

"But individuals have different times when they grow up, when they mature and some are good enough and mature enough to do it at 18 and go and play and stick it out.

"Or some come back and do well and then take the opportunity to go back over. It is what it is. 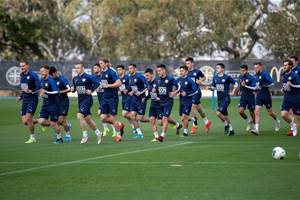 On the sidelines: At Melbourne City training

There's a string of new faces at Melbourne City pre-season training – including one who was an FFA Cup rival just a few days ago. Damian Tsekenis turned out for Marconi Stallions (coached by his father Peter) in their FFA Cup clash last month, but was one of the trialists, new signings, scholarships players and youth players in Melbourne coming under the scrutiny of new coach Erick Mombaerts, technical director Alain Fiard and assistant coach Patrick Kisnorbo yesterday.
Multi page