Croatia were looking to continue their dream World Cup start while Iceland needed a win to keep their campaign alive.

Having already secured their spot in the round of 16, Croatia showed off the depth of their bench, making nine changes to their starting line up.

While it was a new-look team, their ability to dominate procession remained the same and it took Iceland some time to start creating chances of their own.

After looking threatening in the closing stages of the first half, Icelandic hearts were broken when Badelj came steaming into the box to put Croatia ahead.

Gylfi Sigurdsson put away a penalty late in the game to keep Iceland’s hopes alive but Ivan Perisic sealed the deal for Croatia with a goal right at the death.

Reaction time on the rebound made up for some unconvincing first touches, especially from corners.

Was always where his team needed him to be, timing his runs forward to shift with his team.

A quiet game from the defender, he did what he needed to do to stop Iceland from scoring in regular play.

Excellent defensive positioning, quick off the mark to get in front of direct passes but hung back to cut off through balls

Let down by his control which stopped his overlapping runs from being effective. 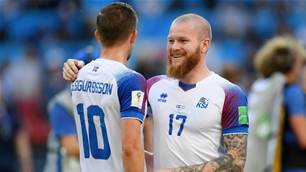 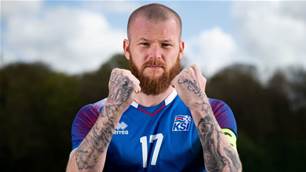 No injury concerns for Croatia ahead of Iceland match