J1 League-based Langerak, who has eight Socceroos caps, hung up his international gloves at the height of the Covid pandemic in mid-2021.

Langerak Tips Socceroos To Go Through

However, he’s been following every twist and turn of Australia’s faltering qualification campaign and claims that with the likes of Tom Rogic and Aaron Mooy returning to the fold, plus the emergence of Riley McGree and Denis Genreau, all is not lost.

The Socceroos must overcome UAE in Doha on June 7 to set up a qualification decider against Peru at the same venue a week later to book a last-gasp ticket to the main event.

On recent form, their prospects look dicey at best. But that’s not the take of the Nagoya Grampus shot-stopper. 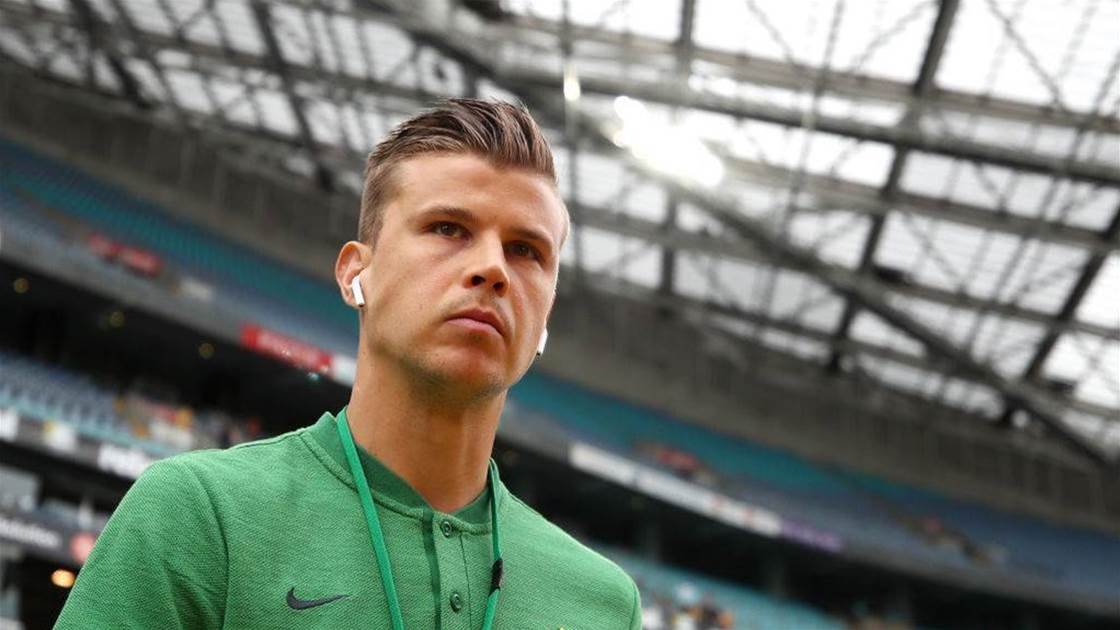 “I understand that a lot of people might have their misgivings at what lies ahead, but I’m still fully confident they’ll make it,” Langerak told FTBL.

“These are one-off games, first against UAE and then Peru - in these types of games anything is possible.

“We were a bit under-strength in March (losing 2-0 at home to Japan and 1-0 in Saudi Arabia) but with Tommy Rogic and Aaron Mooy coming back in I feel that could possibly change the whole complexion of the task at hand.

“You also look at how Riley McGree is thriving at Middlesbrough and Denis Genreau breaking through and winning promotion to Ligue 1 in France (with Toulouse) and things look more optimistic and promising. I think we can get the job done.”

While Peru present the most imposing obstacle of the two - they beat Australia 2-0 at the group stage at Russia 2018 - Langerak is undaunted.

“They’re certainly beatable, absolutely,” he said. “It’s winner-takes-all football and some of the boys have experienced that from our last qualifying campaign. They've been there before.

“We’ve played a lot of our qualifiers in the Middle East over the past few years and that’s also a slight advantage.

“These games aren’t played on paper and while it’s not the easiest road for us to have to travel as a country we still have quality players with strong mentalities and those are the ingredients you need to get a result.

“I’ll be watching for sure. It’s a huge thing for Australian football that we qualify for the World Cup.” 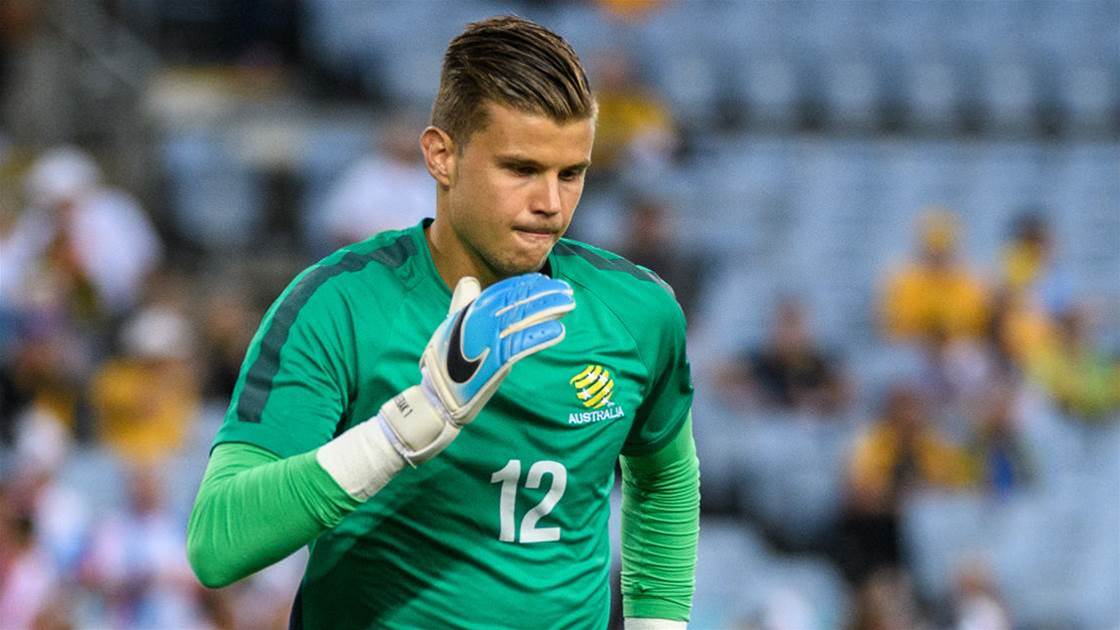 Langerak, 33, has no recriminations or regrets over pulling the pin on an international career which spanned seven years.

“I made my decision and a lot goes into that, as you’d imagine,” he explained. "It was the right thing for me at the right time. I don’t think I’ll be coming back.

“From a family perspective it’s really good for me, at my age, not to be away for chunks of the year (on international duty).

“There was also Asian Champions League hubs and long quarantines on returning to Japan.

“It just wouldn’t have worked at all for me (going forward). I played 54 club games alone last year, so looking at the calendar (the Socceroos) wasn’t going to be possible.

“At some point you have to make decisions in your life and it wasn’t a tough when you are thinking about your family. They took priority.

“I love just having a single focus, and that’s on my club football. I thrive in an environment where you’re with the group every day.”

The former Roo made his 150th J1 League regular season appearance this week.  Langerak's Nagoya Grampus are currently 13th out of 18 in the ladder. 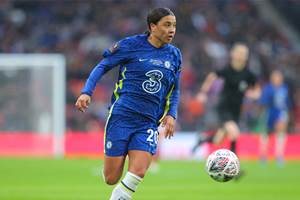