As soon as we knew that we were plying Iran I had to organise the planes and everything else - it was a logistical nightmare. Venables told us that we were not taking any bloody risks by drinking local water or eating local food. So, we took all our own food and water.

I called a press conference because the media wanted to know how we were going handle the logistics.  So, I gave them the details about the food and the water. Then the Iranian ambassador wrote a letter that was published on the front page of the Australian newspaper calling for the Australian government to sack me. But Venables took it as us versus them. 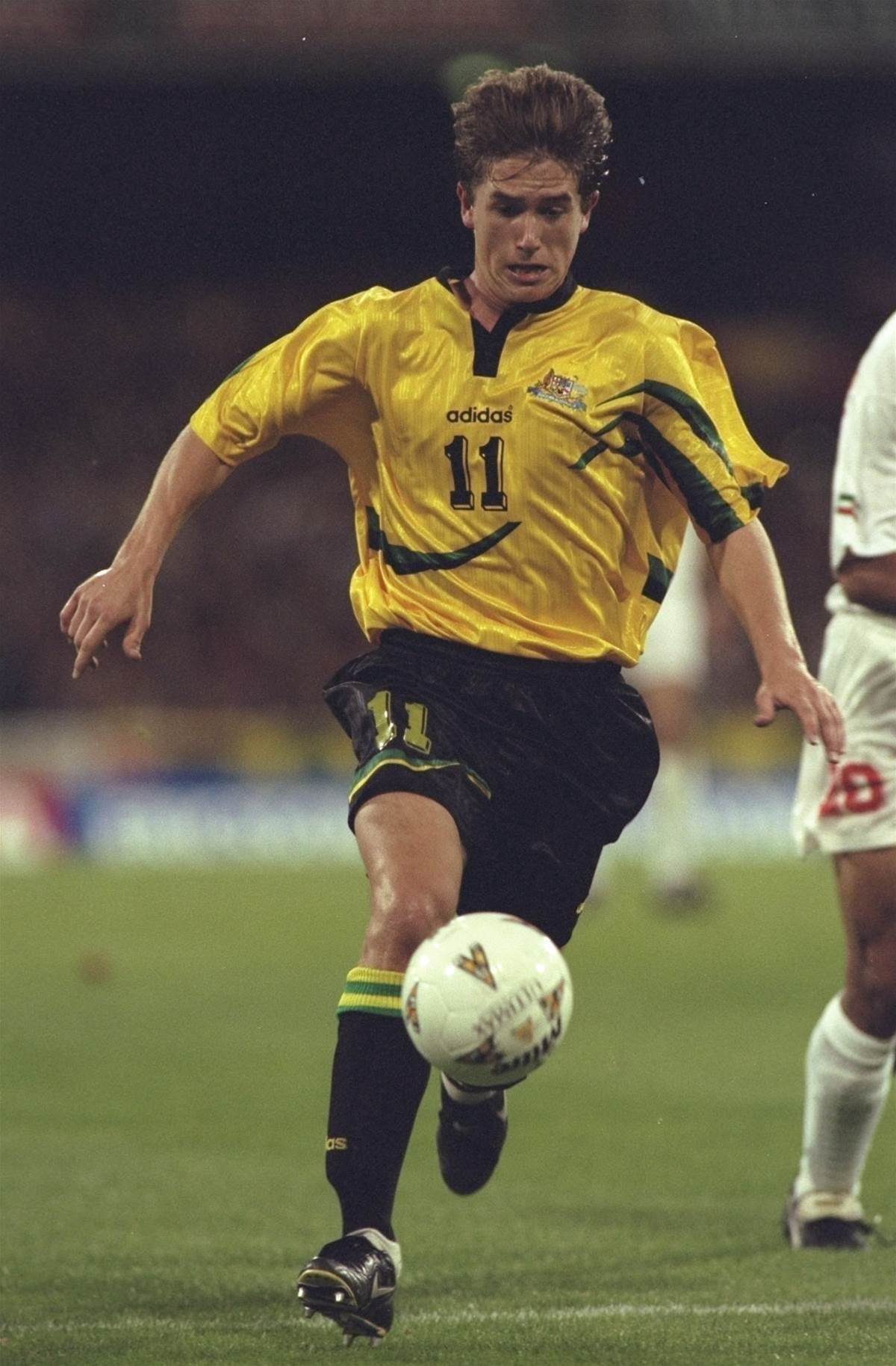 When we turned up to play the first leg in Iran there was deafening whistles rining around the stadium. Venables who is an old cany professional – was always thinking one step ahead and told us not to go straight  to the dressing room. Instead, he dragged all the players, who were dressed in their tracksuits and with their playing gear underneath, and made them go out on the field.

He dragged the kit steward, the cook, me, everybody up on the field to give them safety in numbers. Even though we were deafened by the whistling, he did it so the players could get used to this environment and not come out of the dressing rooms and hear that whistling for the first time.

He was the one we all looked to, ‘what do we do now Terry? and he knew instinctively, he was one of the brightest people I’ve ever met.

When Harry Kewell scored it was as if 129,000 men were frozen. There was deathly, deathly, deathly silence. I had to look to make sure that the ball was in the net because I didn’t believe it was a goal. I jumped up to scream and then I stopped myself. I’m screaming yeahhhhhhhh and I look back and I feel like an idiot. At that point Iran hadn’t lost an international on that ground for 30 years and we went 1-0 up. Gees Kewell was gifted.

My wife was one of only two women at the game. She wasn’t allowed on the team bus, not with all the men, so after the game when we left the stadium we went straight to the airport. Venables said, ‘let’s get out of here, we’ve got an away goal’ so she hid on the floor of the team bus -  because if they saw there was a woman with the men they would have pulled her off the bus.