Brilliant defending in the first half.

Exceptional in thwarting Spain's attack. One effort hit the side netting of De Gea's goal.

Nice run to beat Carvajal but his effort was off the mark. Tracked back to thwart Iniesta throughout the first half. Put in a stunning delivery to Taremi for a headed effort. 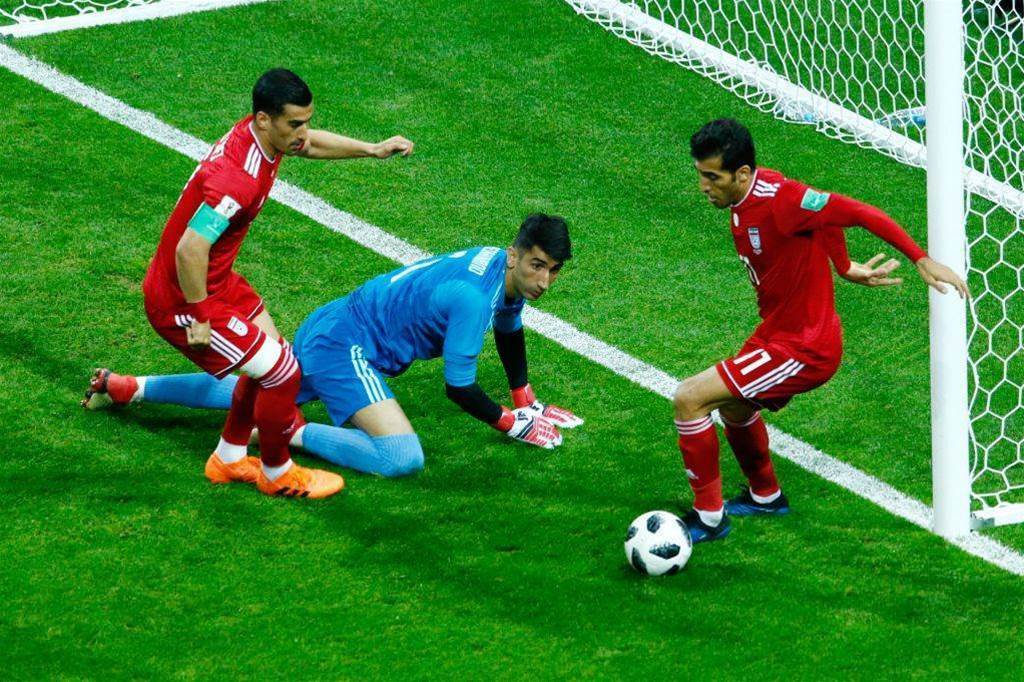 Beautiful run forward. Directed a nice ball squarely into the box but no one was there to meet it. Header went just wide in what was a scare for Spain. His header in the 82' minute went over the crossbar.

Quiet first half as Iran were busy defending. Things didn't change for the forward in the second half.

Did well to try and create play off the bench.