While Olympic sprint superstar Usain Bolt’s trial with Central Coast Mariners has grabbed world-wide attention, fans of the local game see Sanchez as worthy of a chance in the A-League.

However, the humble Spaniard has put top-flight aspirations aside and is only focused on playing for Olympic when they take on Perth SC in Sunday’s elimination National Premier League final.

“Right now I don’t think much about that (playing in the A-League) honestly,” he told FTBL. “Of course I want to test myself and play at the highest level as possible. 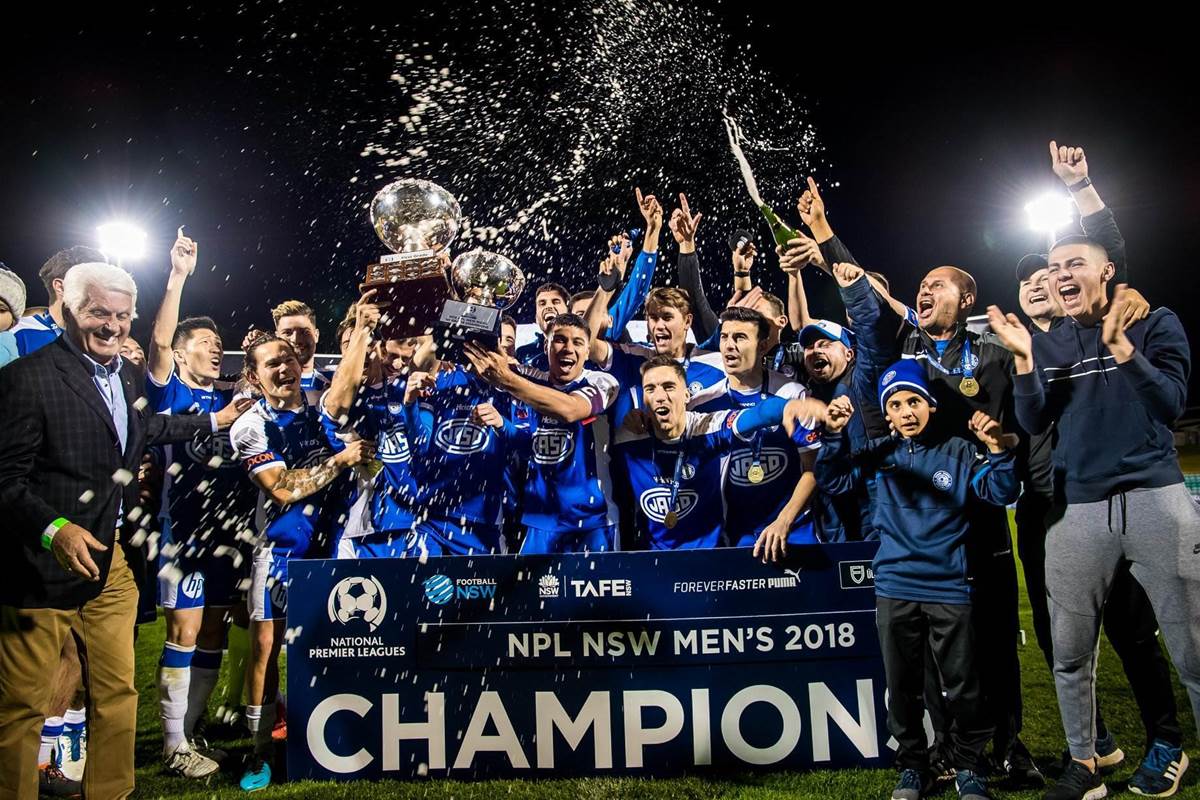 "But at the same time I don’t want to speak about possible offers and rumours because if I don’t get an offer I am going to be disappointed.

“Maybe in the future I can play for an A-League club. I don’t know. But honestly right now I just want to think of winning the treble for the club.

“It’s nice when people say I’m a good player and a good striker but I just want to think of the present. The present is that I am playing for Sydney Olympic.”

In the 3-1 Grand Final over APIA, Sanchez produced a football master class scoring two classy goals and providing a quality assist in a performance that earnt him the man of the match.

Looking back on that outstanding Grand Final and NSW NPL campaign, the 29-year-old striker said this season has been without peer.