“It’s been a perfect season for me and for the club, of course,” he said.

“Before the game against APIA I did feel a lot of pressure because it was such a big game but I tried to approach the match as usual.

“As players we play football for these kind of games and it was a beautiful, beautiful day.

“Winning the League in the last minute, scoring a lot of goals during the season and winning the Grand Final, scoring goals in that game and being man of the match - it’s been an amazing season, a great campaign and it was the perfect final for us.” 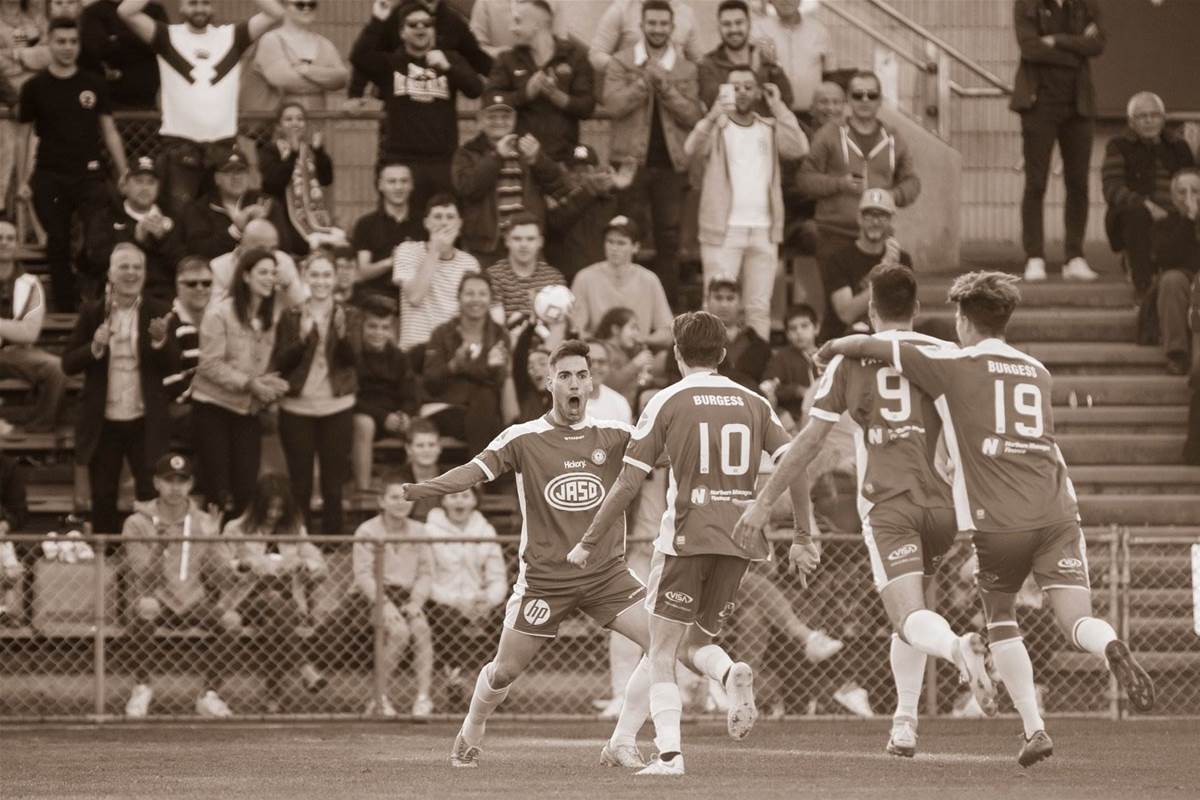 When Sanchez made his La Liga debut while playing for Real Zaragoza in 2009 he became the first player to appear in a professional football game with just one hand.

Sydney Olympic coach Abbas Saad lauded the Spaniard for the quality he has showed not only on the pitch but off it as well.

“It’s an amazing story,” he said speaking to FTBL.

“He has been amazing for these younger boys under him and he has led the way with his goals and his attributes. 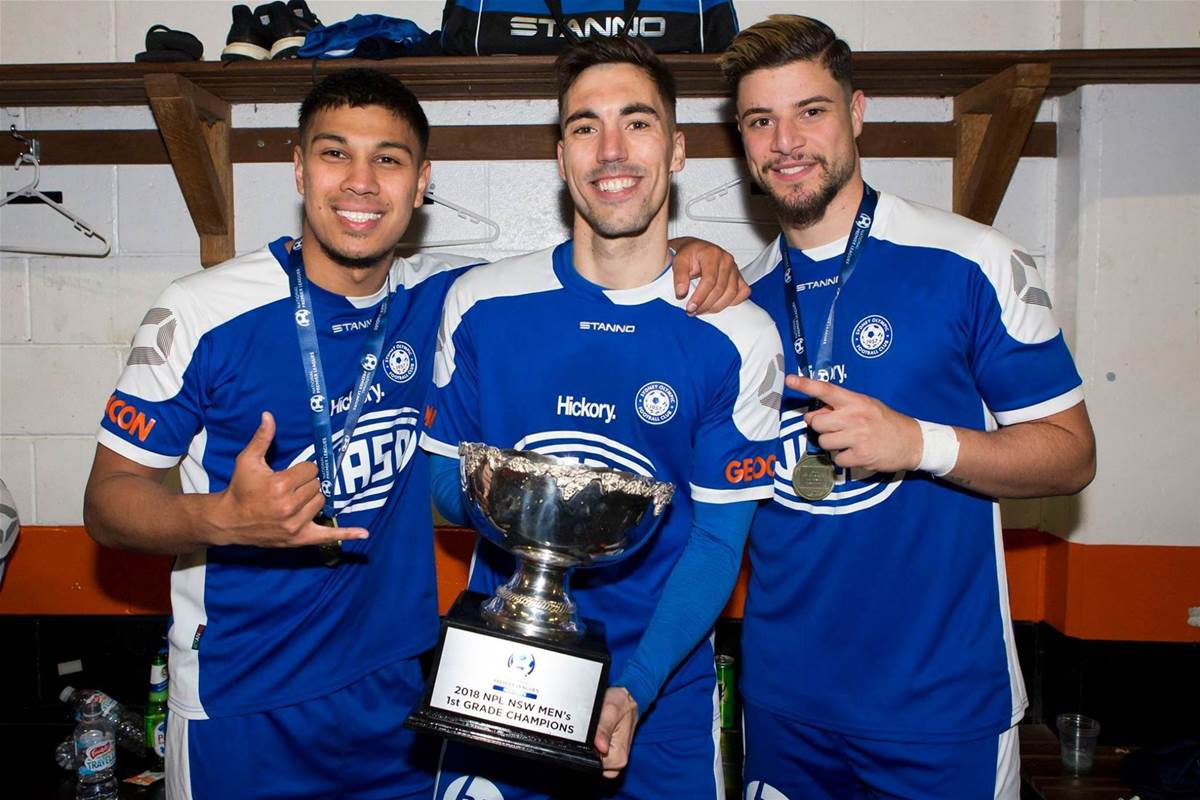 “He came to Australia because he wanted to add adventure to his life. It’s his first adventure out of Spain, he’s had La Liga experience so obviously he is a very good player but he is also very smart too as he is studying law.”