Is Perth as a location an advantage to an Australian club competing in Asia?

Big advantage and with a similar timezone too. Timezones are a huge issue, especially if you’re in Sydney. And the travel time from Perth is a lot less.

It’s all going to help for games. Who knows, Glory may go on a pre-season tour of Asia, just to get a feel for it.

Last season we went to Malaysia. It would be a great platform for their ACL if they did do another Asian pre-season tour. 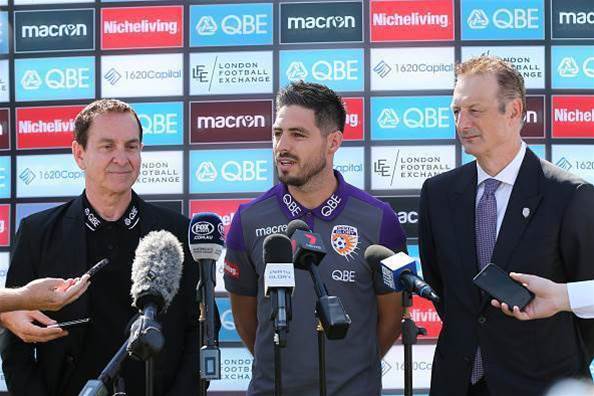 Bruno Fornaroli will be a huge asset for Glory's Asian campaign

A-League fixture relief: how important is that to club success?

That’s up to the FFA to help the teams who play in the ACL, to help them out because they’ve earned their right to be there, and that needs to be respected.

Teams need to compete at the highest level in both competitions. If that’s done then we have a chance.

But if you make it difficult for A-league teams it’s another hurdle, a big hurdle. It does make a big difference.

Going to Phoenix after winning in the Champions League in 2014 was simply ridiculous and should’ve been rescheduled.

It was embarrassing. That can't ever happen again, because you want to do your best in both competitions. 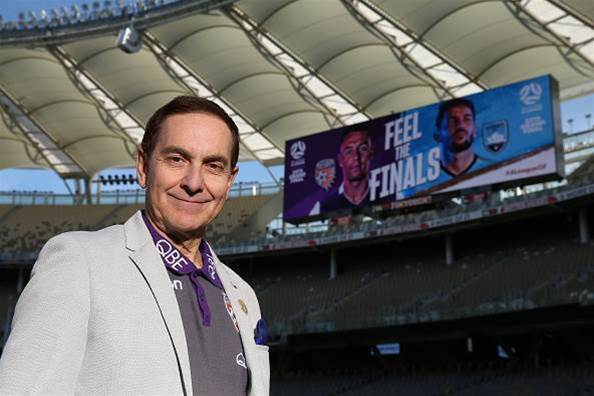 This is great reward for him. He’s so passionate about the club and has poured his heart and soul into the club and his money so I’m glad he’s getting his just rewards with a spot in the ACL.

He’s done a great job. He’s been a sole owner. He’s recruited the best coach in the country and what a great year it was. A great reward for Tony and the club.

And what about your own memories of the Asian Champions League?

An amazing experience, one I'll never, ever forget. But I still look back at the Champions League and not being able to celebrate.

As a club or as a group, we never got a chance to celebrate. We had one drink at the Australian embassy in Riyadh, and that was it!

We had no parade through Parramatta. It wasn’t celebrated. One of the biggest moments in Australian sporting history was never celebrated.

I look back at what an achievement and proud to have that winner’s medal but it wasn’t ever celebrated in our country.

Never say never, but what happened with Wanderers may never happen again.

But if Glory does win it, I hope it’s celebrated properly. 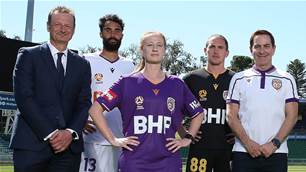 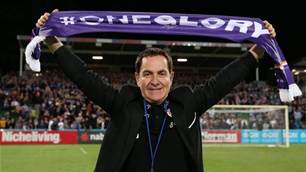 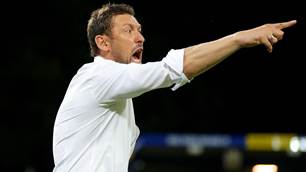 Bitcoin frenzy not a distraction: Popovic