The plans drawn up saw two underground car parks for more than 500 cars, retail and commercial developments, corporate suites, media rooms and even a BBQ terrace along with new parkland. 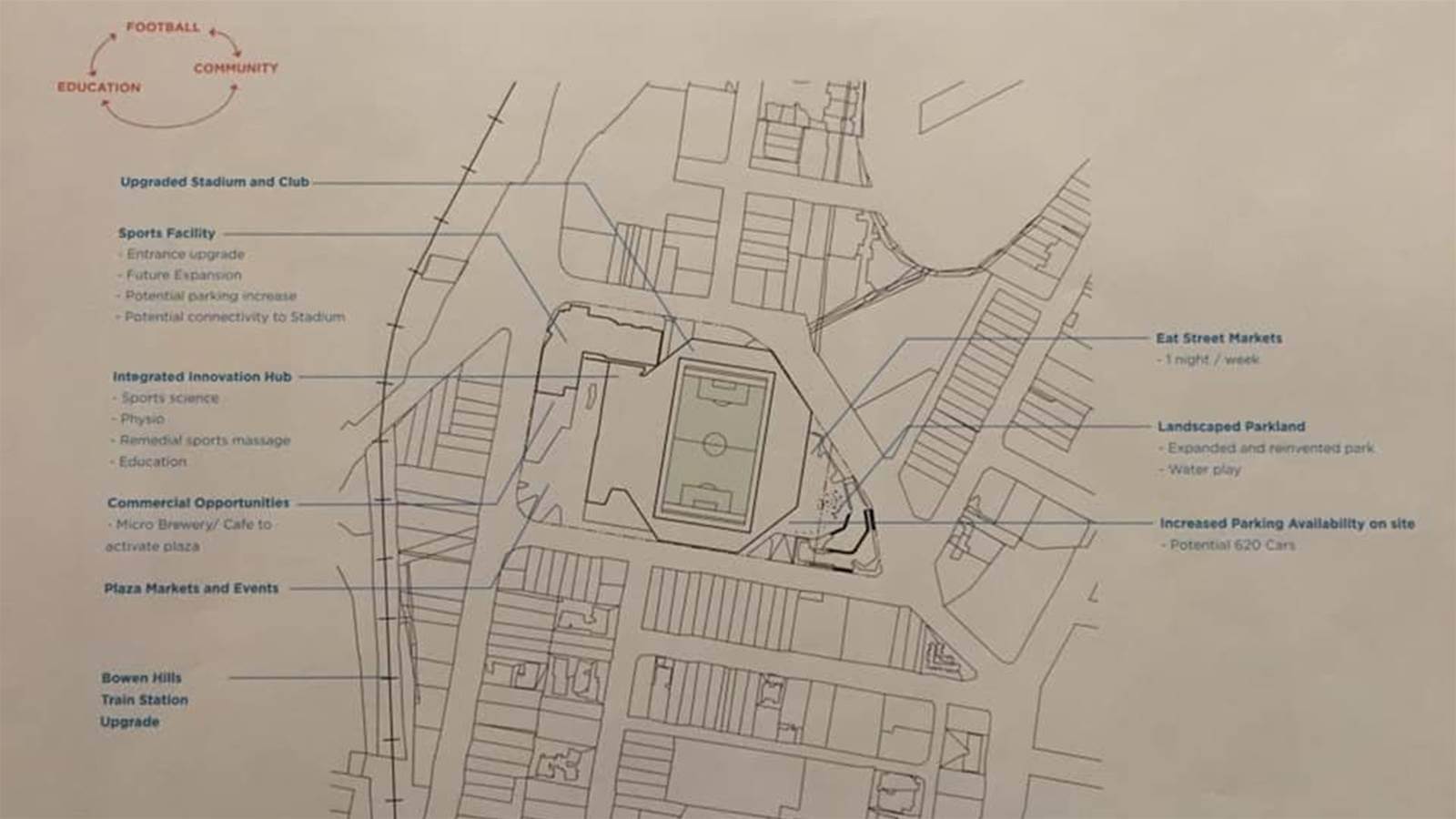 But the Strikers admit they were only at the very early stages of the concept when the plug was pulled on the project.

"We hadn't even started to push the government on this," said Atterton-Evans. "When we decided not to proceed with the A-League bid, we had only drawn up the plans and not done the feasibility study or approached the government for funding.

"We are a long way off making it happen."

The Strikers - who tried to amalgamate with the rival Brisbane City bid late in the process to create a joint proposal, shortly before abandoning the project - could still resurrect the plan though.

The new A-League body - currently in the process of creation – is expected to open up bidding for another round of expansion in the near-future, opening the door for a revived tilt.

However they are expected to change the process of expansion, and will in future identify the specific areas they want to move in and then invite bids for those areas. 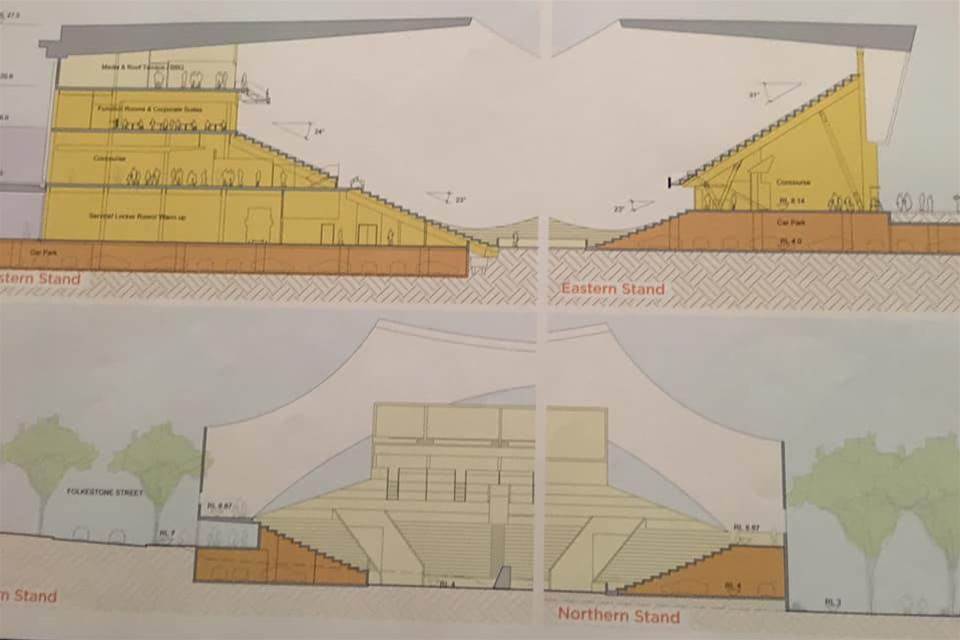 "I will have to take it back to the board," said the Strikers chairman. "But they have decided not to proceed at the moment.

But he took heart from the FFA's recent comments and ambitions for the city.

"I think Brisbane should be encouraged by their comments for sure," he said. "It is a recognisable problem.

"It would certainly be good for Australian football to get some of the financial government assistance that the other sports seem to get..."