Melbourne Victory's Anthony Lesiotis made the move to his boyhood club in search of A-League minutes - but he never quite expected them to come at right-back. 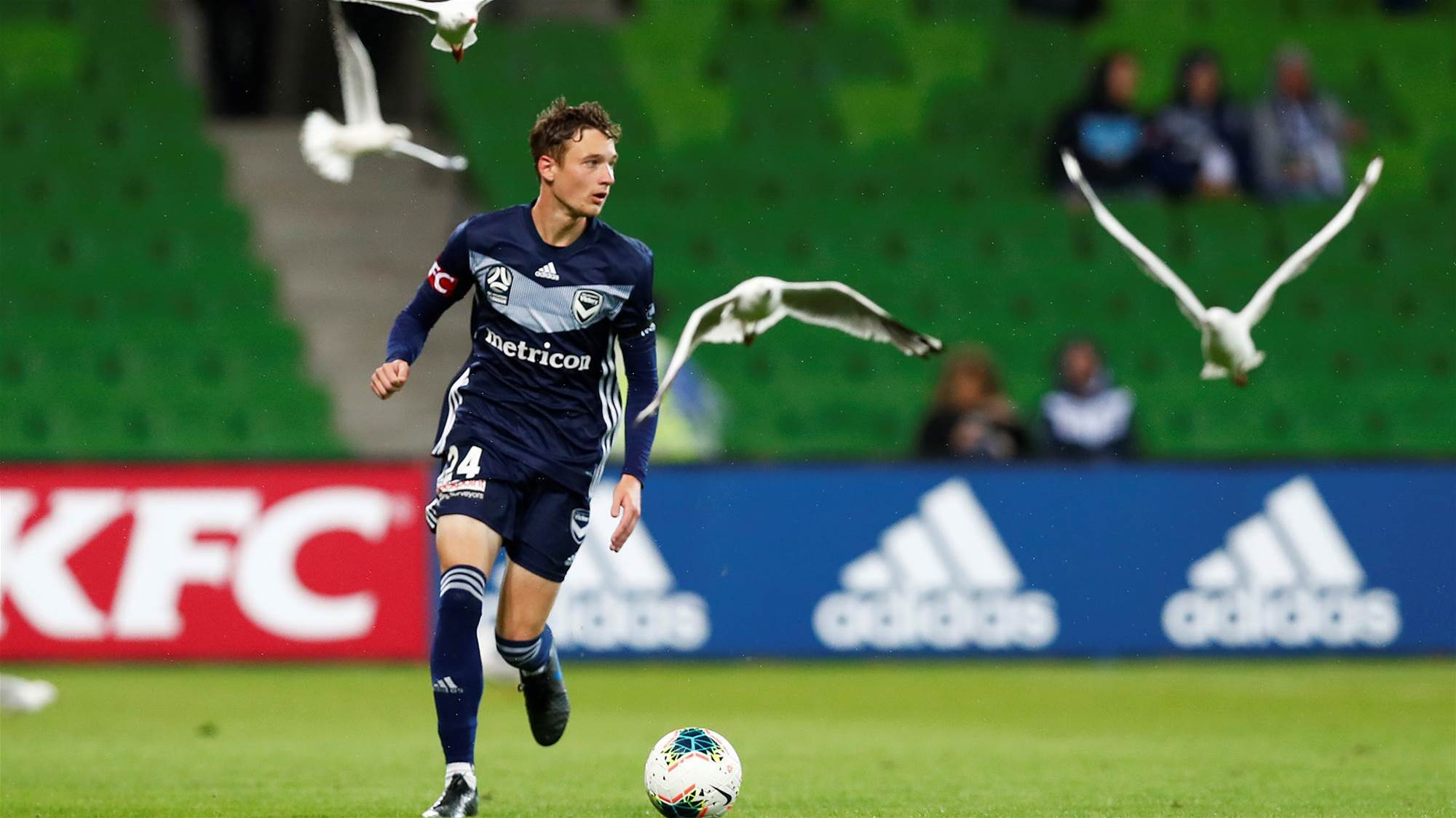 And while it’s an admittedly very small sample size, Victory have yet to taste defeat in any of the games where Lesiotis has featured on the defensive flank - his side defeating Perth Glory 1-0 in round eight and scraping to a 0-0 draw with Wellington in round 10 before logging back-to-back wins over Melbourne City and the Jets.

“At the start it was… I was a bit shaky, wasn’t sure,” he recalled. “Obviously I’ve never played right back. But things are turning out really well by the looks of it.

“We’re on a bit of a run. I think I’m doing well at least, good to see the team doing well, me doing well and good to be winning.

“Perth Glory was the first-ever time I played right back, it came out of nowhere. I sort of went off watching Storm in training, all the things I’ve learned off watching him.

“I do believe [Head Coach Marco Kurz] believes in me if he’s keeping me in the starting line-up. He has been helping me a lot over the past few weeks, trying to give me the confidence I can get.

“I have to learn so much more defensively. More about timing and being a bit smarter, anticipating and there’s more 1 v 1 defending.

“I wasn’t really keen on going forward that much because I was a bit worried about how I was going to get forward and back but [against Newcastle] Filip [assistant coach Filip Tapalovic] was telling me to get forward and overlap – and when I did, we scored off the own goal!”