JUVENTUS winger Simone Pepe has been ruled out for up to another three weeks after aggravating his long-standing thigh injury.

The Italy international, who has not played for the Serie A champions since November 2012, has suffered another setback in his recovery after medical tests revealed a strain to the muscle he had surgery on earlier in the year.

"Simone Pepe's recent left thigh complaint in his semimembranosus muscle, the area which was operated on earlier this year on 27 February, has been confirmed as a muscular strain close to the post-operative scar tissue," a statement on Juventus' official website read.

"Given the complexity of the recovery process that he has undergone in the past for a similar problem, he will now take at least 15 to 20 days of rest and physiotherapy treatment."

Pepe joined Juventus from Udinese in 2010 and established himself as a first-term regular in his first two seasons in Turin, scoring six goals in 31 league appearances in the 2011-12 title-winning campaign.

However, he featured in just 20 minutes of top-flight action last term before being carried off in his side's 0-0 home draw with Lazio. 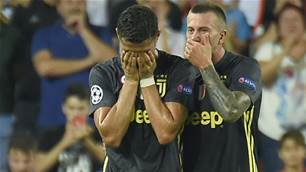 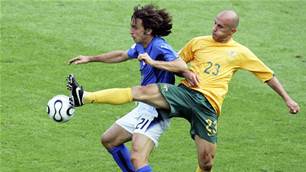