Kwame Yeboah has reportedly quit his footballing career to pursue one in modelling.

Eight-years ago it looked like Kwame Yeboah could be Australia's next big footballing talent.  Yeboah made his A-League debut aged 18 for Brisbane Roar in 2013.  He was retained for a second season by his home state's club.

However, it was his next move that had many looking.  During the beginning of the 2013-14 A-League season, Bundesliga scouts from Borussia Mönchengladbach flew all the way to Australia just to watch Yeboah play for the Roar.

The German club then offered him a deal with their club, giving Yeboah two weeks to decide.  He accepted and spending five and a half years abroad.  In the end he did not play in the Bundesliga, featuring instead for Borussia's second team and going on loans to German third division sides Paderborn and Fortuna Köln.

Yeboah returned to Australia mid-way through the 2018-19 season signing with Western Sydney Wanderers on a two and a half year contract.  He played 50 games for the club scoring 12 goals but was largely used as a substitute his last season.

His contract ended at the end of the 2020-21 A-League campaign.  By all reports he had not signed a new one with Wanderers or any other A-League club.

It is now being reported that he is making a drastic career change.  Yeboah has signed a professional modelling contract.   According to Fox Sports News reporter James Dodd:

Kwame Yeboah has left @wswanderersfc and has signed a professional modelling contract.

Had been contemplating his future in the game for a while and has decided to pursue another passion.

Yeboah is signed with the Sydney based modelling agency Vivien's Models.  Vivien's is the second longest established agency in the world and is internationally recognized as one of the leading agencies in Australia.  He had previously done work for them, modelling for clothing brand Meshki last year. 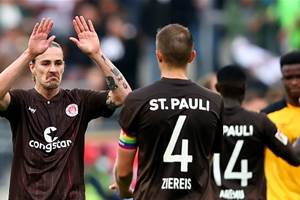 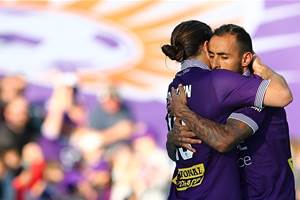 Yeboah's modelling with Vivien's portfolio can be found using this link.