Question: which current Aussie-based Australian footballer has almost 300k Instagram followers, with 60,000 in Indonesia and around 20,000 in Brazil?

Clue: It’s not an Australian in the A-League or W-League. Or a home-based Socceroo or Matilda.

The Perth-born skills and tricks legend who’s built a global profile through his impressive Futsal career.

You may have watched some of his skills, 1v1 moves and tricks tutorials on his popular @D10Football Insta account.

Gamers may also recall his likeness being used as an unlockable character "D10" in EA SPORTS’ popular FIFA STREET, released in 2012.

And in 2019 he’s still at the top of his game with the tag of "Football Influencer" being used to describe him.

So much so, a certain Brazilian and PSG superstar has invited him to be part of his 2019 Red Bull Neymar Jr "Jr's Global 5" Selection in Brazil next month.

Given the game’s challenges promoting and marketing in an innovative way, Cappellaro says social media can be a huge way of breaking new ground and finding new fans.

And interestingly, he found inspiration from basketball, not football. 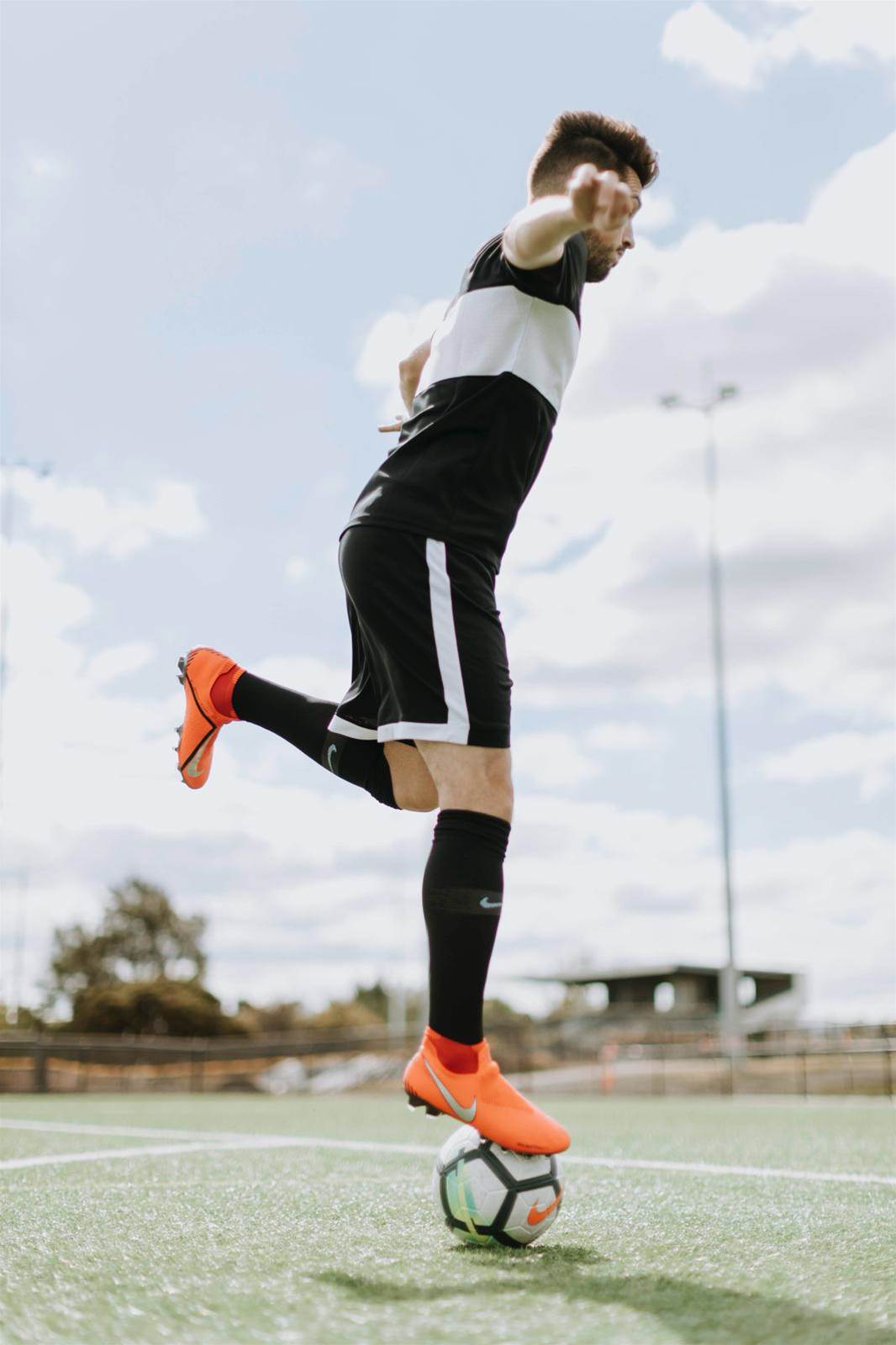 “I was doing Instagram for a long time,” he told FTBL over a coffee in Melbourne.  “And my interactivity was very bad. I was trying a lot of different things.

“But then I started to follow Gary Vee [Vaynerchuk]. What he said resonated with me. He said no one is going to follow you just because you feel like you deserve to be followed.

"So I asked myself the question, ‘What can I do to offer a service in which people are then going to follow, like and buy-into my brand?

“No-one was going to follow me just because I was in FIFA Street or had played in a few countries and have good skills.”

The game-changer was his @D10Football skills tutorials.

Suddenly, by producing content that was useful and had value to those watching, his followers zoomed.

“I’m not creating documentaries or movie length video," he said "I just started putting up short videos explaining how to do certain tricks.

“One night, I put up a tutorial in 2016. Just one minute. Me showing a skill then breaking it down. All unedited.”

It got 60k views. From that, 5000 new followers almost overnight.

So, next Wednesday another video. And so on.

He added: “Delving more into Gary Vee’s ideas, he said post three times a day.  And I thought, ‘Shit I gotta up my game here!’"

So, each day two photos and a video went up on @D10Football.

He went from 25k followers to 80k in four weeks.

And after that, the momentum just snowballed.