Next Monday's FFA Annual General Meeting will elect up to seven directors to the board and a potential new Chair to replace the outgoing Steven Lowy.

Moulis has been on the board since 2015 but is seeking re-election after his current term expired.

The four-time Socceroo is one of the few to have played the game at the highest level out of the 11 nominees seeking election to the board.

As a 16-year-old in 1977, he played in the first National Soccer League match for Canberra City against West Adelaide where he came up against Socceroo John Kosmina.

But after he moved to Sydney Olympic, his promising playing career was cut short by an ACL injury at the age of just 21.

Post football, Moulis became a lawyer and football administrator, first as Chairman of Canberra Cosmos and director of the Johnny Warren Football Foundation.

He also served on the Disciplinary Committee of FFA for seven years before becoming an FFA director in 2015.

Moulis insists he has been a strong advocate for more teams to be added to the A-League.

“I’ll continue to push for expanion as soon as possible,” he told FTBL. “I came to the board on a platform of expansion to the A-League and opening up the game.

“This is the joy of the game and for me is very important that there are more opportunities for young Australian players to represent their communities.” 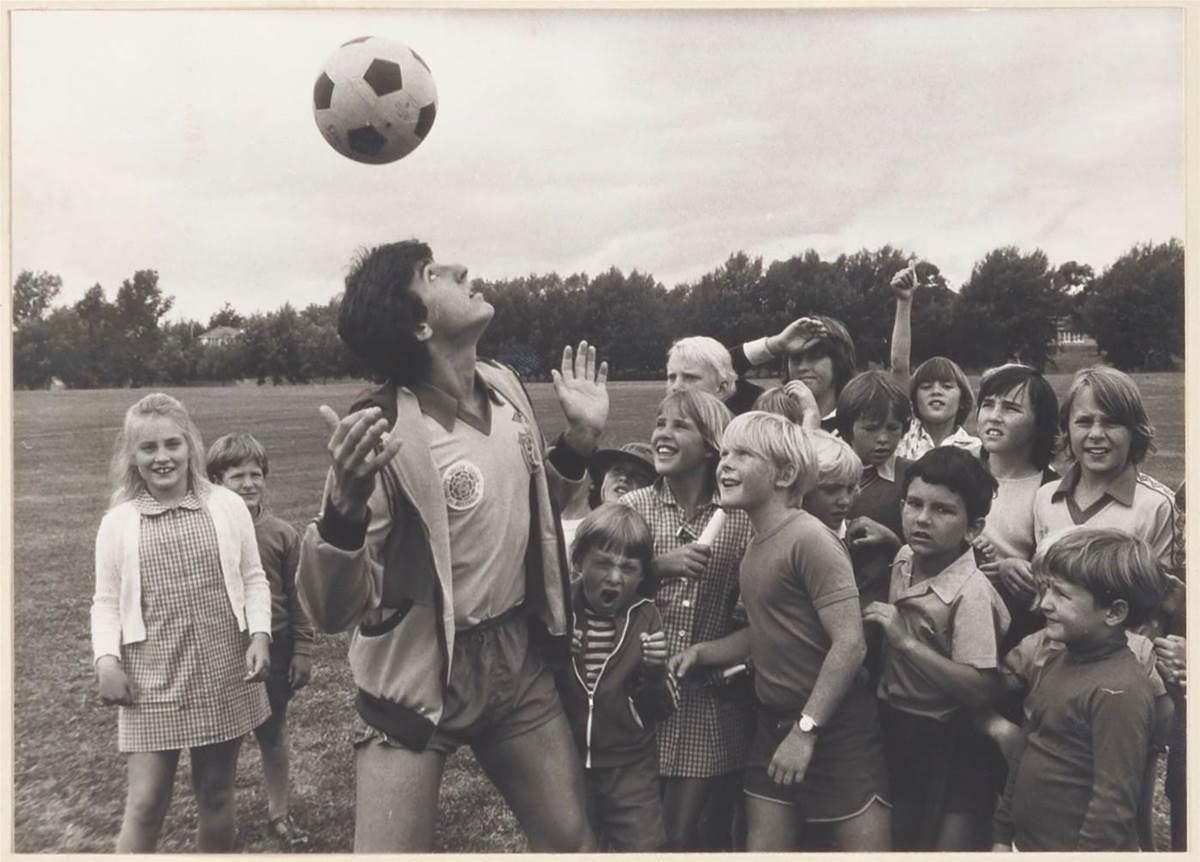 Danny Moulis in 1978 with Canberra City, coaching in the local community.

Despite being part of the board during the Steven Lowy regime, Moulis insists he is an independent and disagreed with the governing body on several issues.

“People have said I was appointed to the board by the existing powers and therefore I was beholden to the Lowy family but that is not true at all,” he said.

“For example, I don’t see FFA as a public corporation. I see FFA as an Non Government Organistion which needs to facilitate football and football development at all levels across Australia.

“I also don’t agree with the National Club Identity Policy.

“I get it when we are talking about offensive use of words or some other socially harmful name or representations, but simply celebrating our ethnic diversity in our club names is not something that should be outlawed.”