Former Sydney starlet Christopher Naumoff is bouncing back with a new career in coaching after his shock retirement due to a potentially lethal heart condition.

The youngster’s career seemed destined for new heights after a planned transfer from Sydney FC to Spanish side CD Numancia.

But a mandatory medical assessment to rubber stamp the move found an abnormality in his heart immediately ending his playing career.

But with the whistle now around his neck, Naumoff  says he is ready to take his football career in a new direction.

“Football was my life and for that reason I think it’s important to stay involved,” Naumoff said.

“It’s just how I feel and I feel the time is right.

“I guess it’s a short amount of time to jump from on to the other but for me I’m comfortable with that and I’m really looking forward to it.” 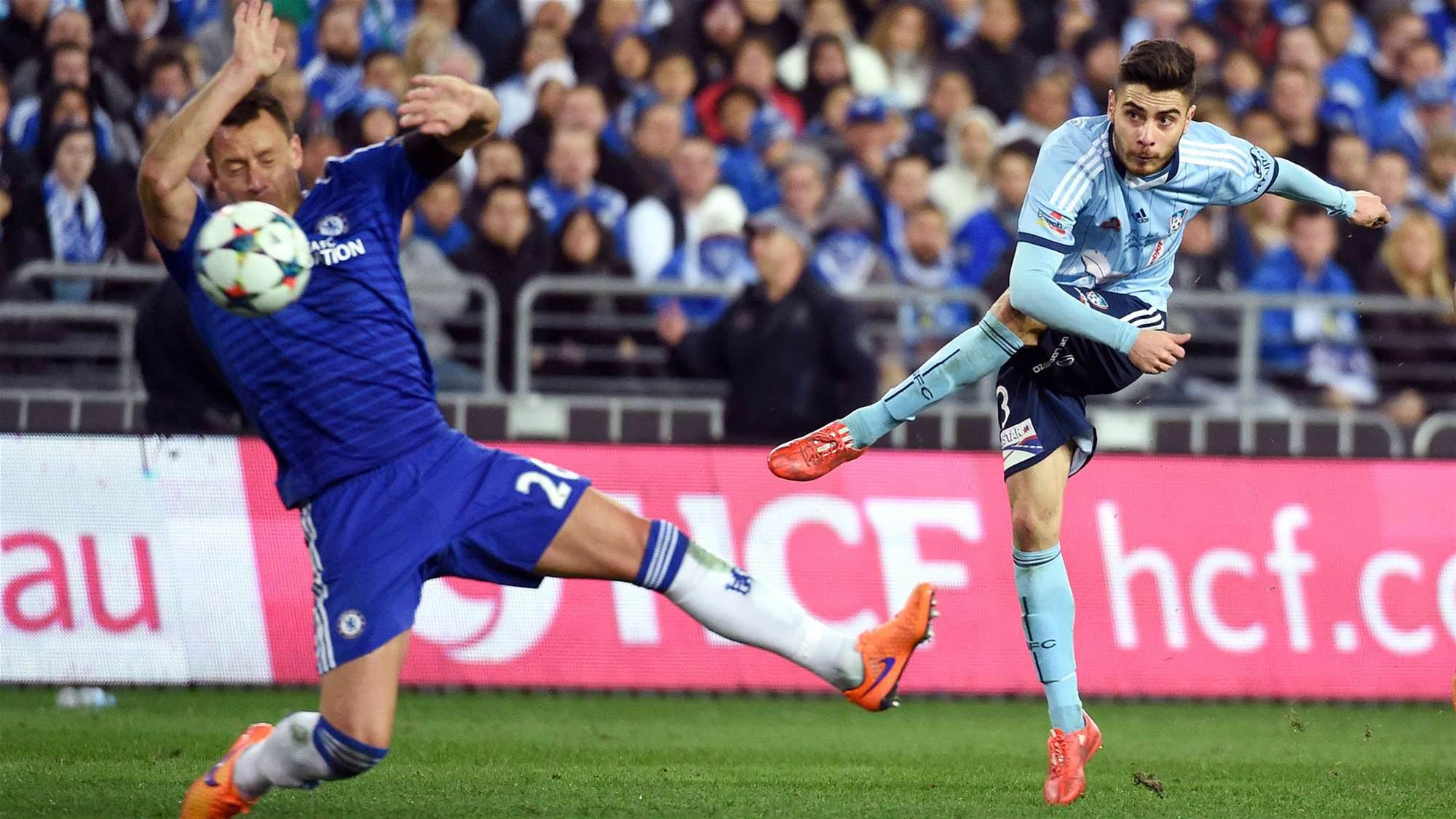 Naumoff said Rockdale Suns was a natural fit for his first stint as a coach.

“I was born and raised in Sydney and I spent a lot of time in Sutherland Shire, so Rockdale and Rockdale City Suns are no stranger to me,” said Naumoff.

“With Rockdale having a Macedonian background to the club, and being Macedonian myself, as well as knowing a few people and a few different clubs, it just came about after the news of my retirement’.”

Naumoff is set to coach the U15s team for Rockdale, and at just 21, he believed his age would help nurture the young players aiming to get to the level he was playing at.

“I was playing at a very high level of the game only four months ago, so it’s going to be good to be able to help the boys out in that sense and they can relate to that,” he said.

“I think it’s good for them to see firsthand someone that’s been playing at that level to be coaching now.” 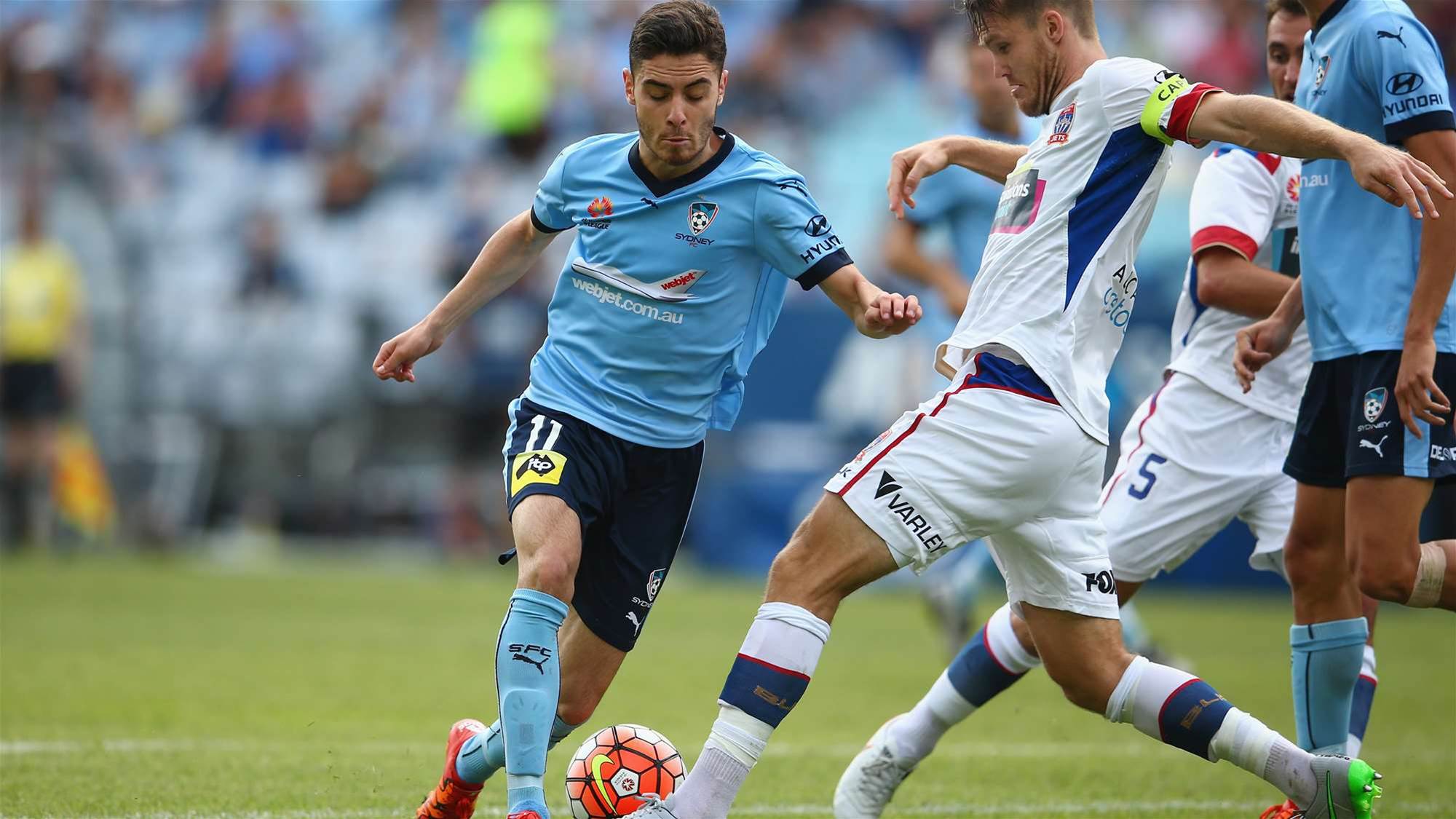 With talk of how young Australian players should be developed, Naumoff has his own take on the debate.

“I understand there has been some talk and debate of how competitive the league and the game should be at this age, but for me you’re having fun if you’re winning,” Naumoff said.

“I think you’ll find at this age and this level the players are very competitive anyway. But obviously, the main objective is to develop these boys into better players for the future.”

And apart from coaching the Suns, he will also be setting up his own youth academy.

“I’ll also be starting my own academy which is something very exciting as well so I’m looking to grow that in the next couple of month and years.

“I am excited to take these U15s boys and I’m sure that after a season, I’ll be interested in taking on more teams.

“It’s a new experience for me so I’m looking to have a positive year and stay involved in the game of football.”