Miller then worked briefly in the Socceroos set up in late 2013 (“having Ange’s backing gave me such confidence”), before being head coach at Newcastle Jets aged just 33 (where he was sacked in 2016 after one season following an ownership change).

He then became an assistant coach in Denmark (at Aalborg in 2016-2017) where the standard may have been higher than the A-League, says Miller, “but the role wasn’t enough of a challenge for me.” 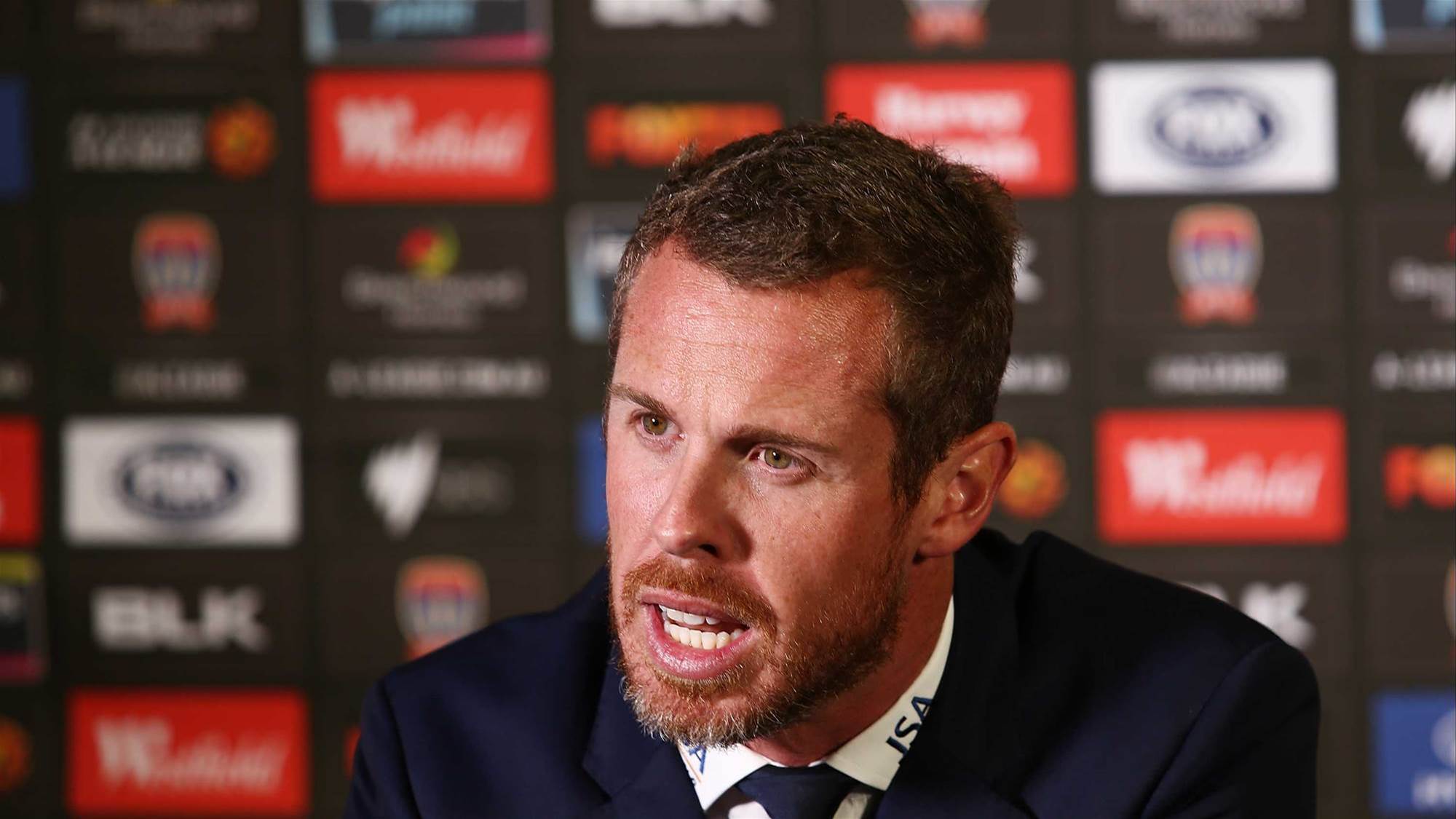 He grew up on the Mornington Peninsula, and with coaching Langwarrin it has brought greater balance to his life by worker closer to his own family. He’s also running his own football academy (www.identitiypro.com.au) based on the Peninsula.

“Family was important to me after spending so much time overseas," the UEFA A and AFC Pro diploma coach told FTBL. "To see that family relationship reconnecting, and to reconnect with friends in Melbourne has been important.

"But for me over the next six to 12 months, it’s time to transition back into elite football with what I learned in the English Premier League and the A-League.

“Although my pathway is different to say a Tony Popovic or a Graham Arnold, the processes of working through all levels of a football department and gradually being promoted supported my learning curve.

“The pathway doesn’t have to be one of being a former Socceroo. There are different ways of achieving your ambitions in coaching.

“And my ambition is to become a head coach. I’d like to get back into the A-League. But it’s about timing with the right people and right club.

“It’s amazing what being sacked does to your mentality. One thing I take away from being sacked at the Jets is the positivity. You learn so much about yourself and the challenges of being a head coach.

“But I’m ready. I stepped back into Langwarrin to inspire myself again. To see if I was still interested in coaching. And it’s certainly done that.” 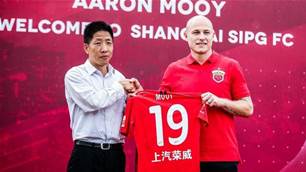