With sport currently devastated by the effects of the pandemic, FFA chief executive James Johnson today warned not all the current A-League clubs may survive the enforced shutdown.

Seven of the 11 current clubs have stood down players and staff, and there are fears new club Macarthur FC may not join the A-League next season as the 12th team.

But it could finally be a chance for sidelined heritage clubs to have a place in the top tier again, believes Fraser.

With Fox Sports missing their last payment date for TV rights money over the suspended season, there are fears the near-$60m a year deal could be abandoned.

If so, it could spell disaster for the A-League, which relies on the cash to fund most of the salary cap for players. 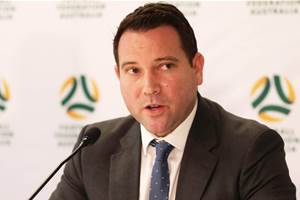 FFA chief executive James Johnson has admitted it's too early to say if all 11 existing A-League clubs will survive the COVID-19 pandemic.

“The FFA’s books are going to be looking horrendous,” Fraser – who ran the A-League from 2009 until 2010 – told the FTBL Year Zero Podcast series,

“Sponsorships are either going to be getting delayed or terminated. Everything has just dried up and they don’t have enough resources.

“They’ve still got to find $50m to run their business with a whole bunch of diminishing revenues.” 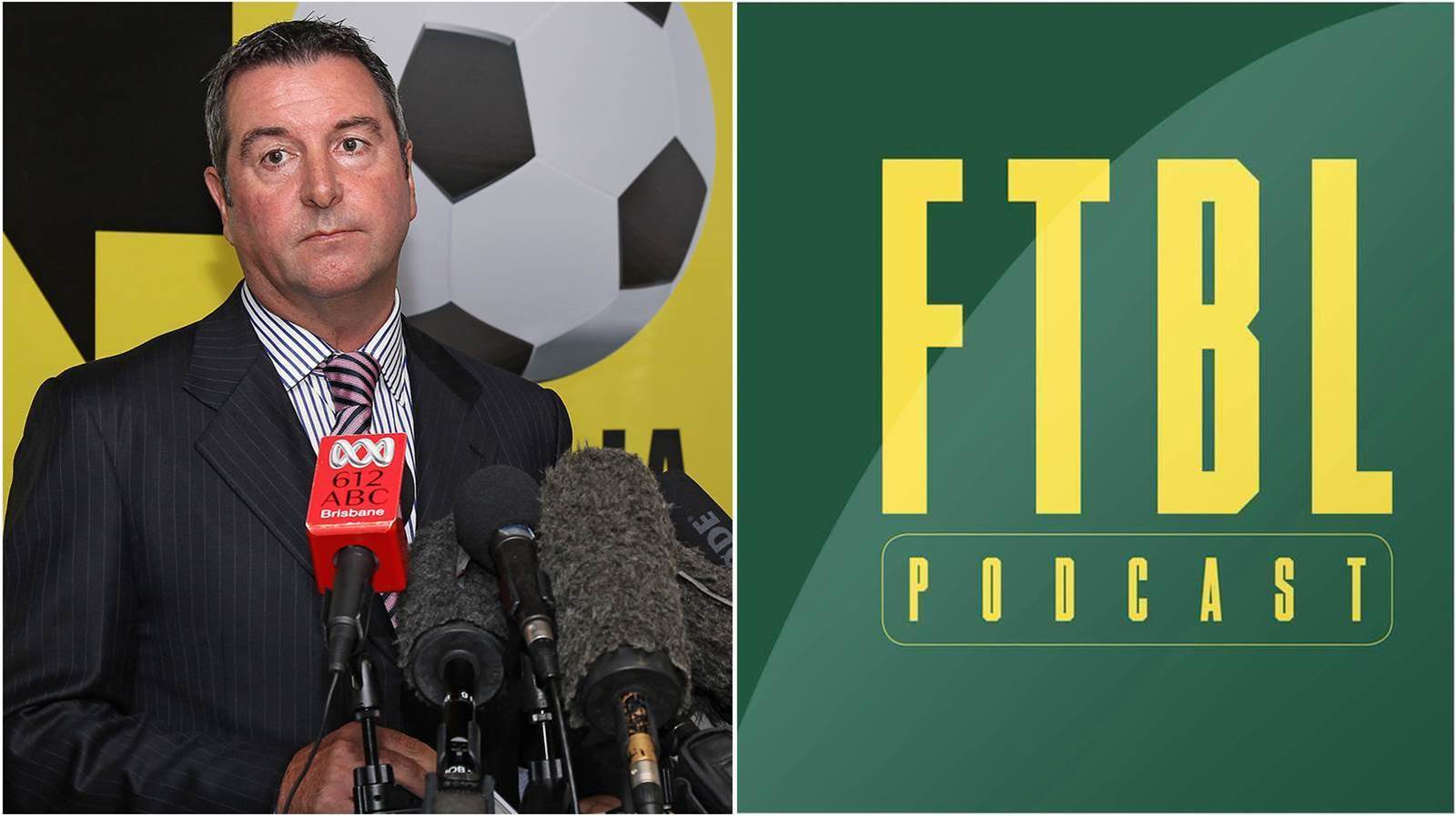 The concern for Fraser - who has worked in other sports and businesses since leaving the FFA, including a recent stint as CEO of Macarthur FC - is that the club licences may now be worthless.

With no income and potentially several club licences about to become available if current clubs fold, the value of the licences issued by the FFA may plummet.

“It would appear the value in the licences has almost evaporated,” Fraser told the podcast.

FTBL's A-League Awards for Round 2 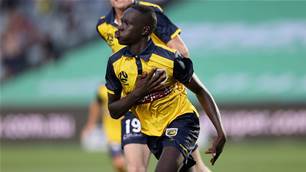 FTBL's A-League Awards for Round 1