The Fury have been wiped with North Queensland Football set to announce a new NPL side at a press conference this morning, the Gold Coast Bulletin reports.

NQ Football has the licence from 2018 with a new team name, logo, and colours to be unveiled.

The former Fury board and NQ Football had disagreements regarding the club name and colours after NQ Football took over the NPL licence.

The Fury board and NQ Football joined forces to bid for the licence, however, NQ Football formed the new board.

NQ Football had previously indicated that they would consider keeping the Fury’s name and colours. 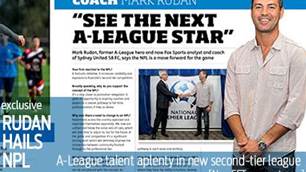 "See the next A-League star" 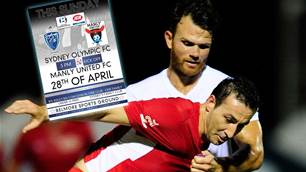 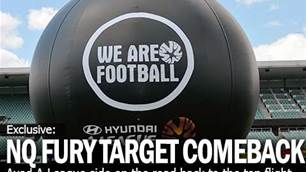