Good news for the Olyroos with the exciting striker set to start running next week in Melbourne as he rehabs a minor ligaments injury.

Piscopo has been back in his home town in recent weeks after his Italian season ended with his Lombardy-based club.

His club side finished with a 0-0 draw away to Rimini to end the Serie C season fourth last in 17th spot. 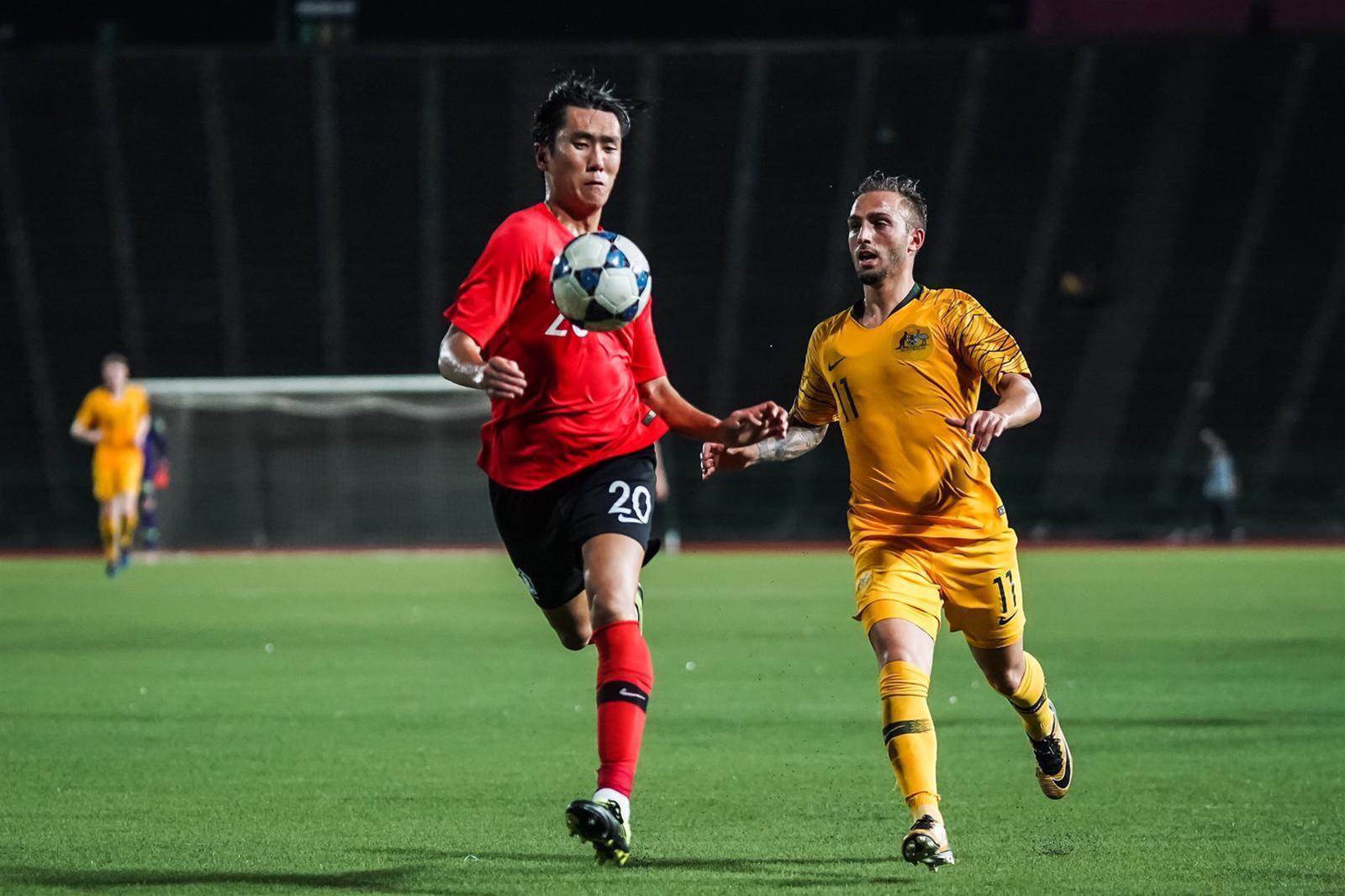 Piscopo against South Korea in Cambodia

The exciting striker shone during the Olyroos’ recent campaign in South East Asia.

And will be a crucial cog as the side seeks to qualify for Tokyo 2020 next January in Bangkok.

The former Victory striker continues to hone his craft in Japan.

After a few injuries, the tall striker is back in the Cerezo 23s squad and looking fit.

And according to the club, Waring clocked 35.8km/h in training last week!

He started last weekend in a thrilling 3-2 loss to top side Roasso Kumamoto. 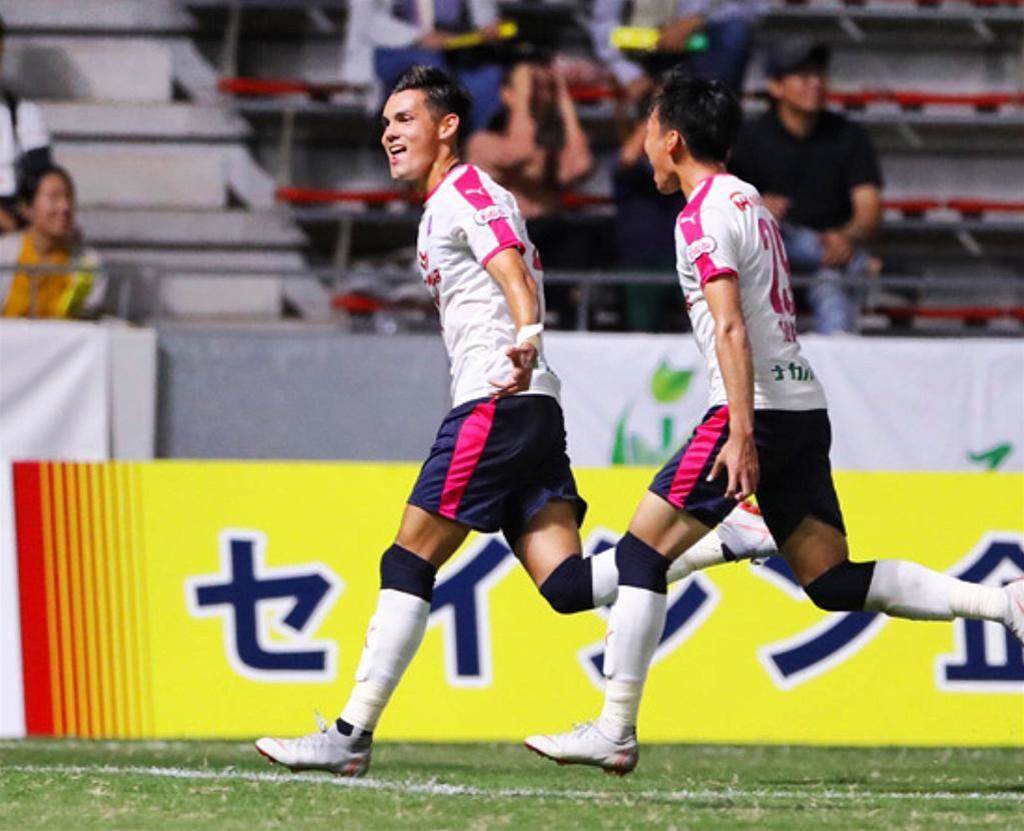 The previous game in Japan, the tall Aussie began on the bench against Vanraure Hachinohe.

His side is sixth after 11 games.

The Canberra talent could be the big bolter in the Olyroos and perhaps the Socceroos over the coming year.

The former Sydney FC youth player has been back in Canberra in recent weeks on his off-season break as he comes to term with his outstanding debut season at one of the big clubs in the Bundesliga. 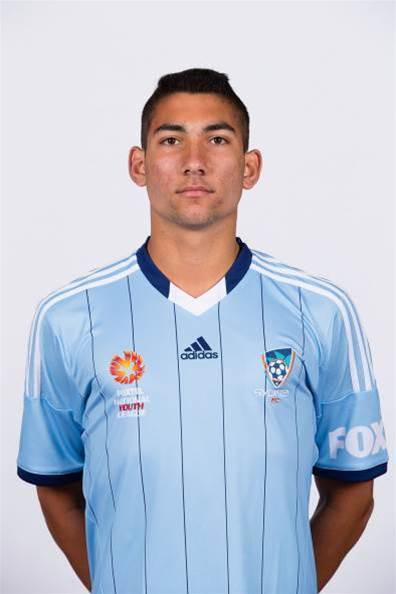 His rise from being unwanted as a pro in Australia to a starting XI player in the Bundesliga has been one of the feel-good stories of the year.

More importantly, he could be a huge asset for the Olyroos and Socceroos over the coming decade. 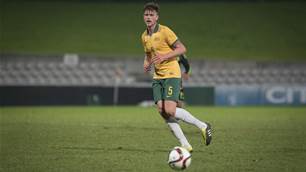