But he suffered bouts of homesickness during his spell with the Amakhosi, and an eventual return to the competition where the box-to-box protagonist made 62 appearances for the Red and Black and 27 for Melbourne City was also a strong possibility.

The 17-year-old, who had a breakout NPL season, joins the club on a scholarship contract. 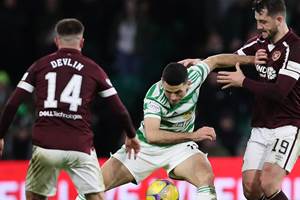 Robert the Bruce may have turfed the southern invaders out of Scotland at the Battle of Bannockburn, but there is a new breed of invader these days, and they come from much further south… 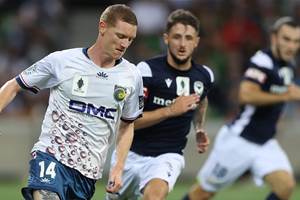