It was announced today (Monday) a new $32.5 million State Football Centre will be located in the Perth suburb of Queens Park.

In July 2019, Premier League royalty Manchester United trained and played in Perth for a week.

The glitzy Perth stadium officially opened in early 2018 and is considered by many as one of the nation’s finest and most eye-catching venues, despite it being configured in an oval shape for cricket and Aussie Rules.

Today’s announcement now means English Premier League tours will have access to a professional base to continue their pre-season training in Perth. 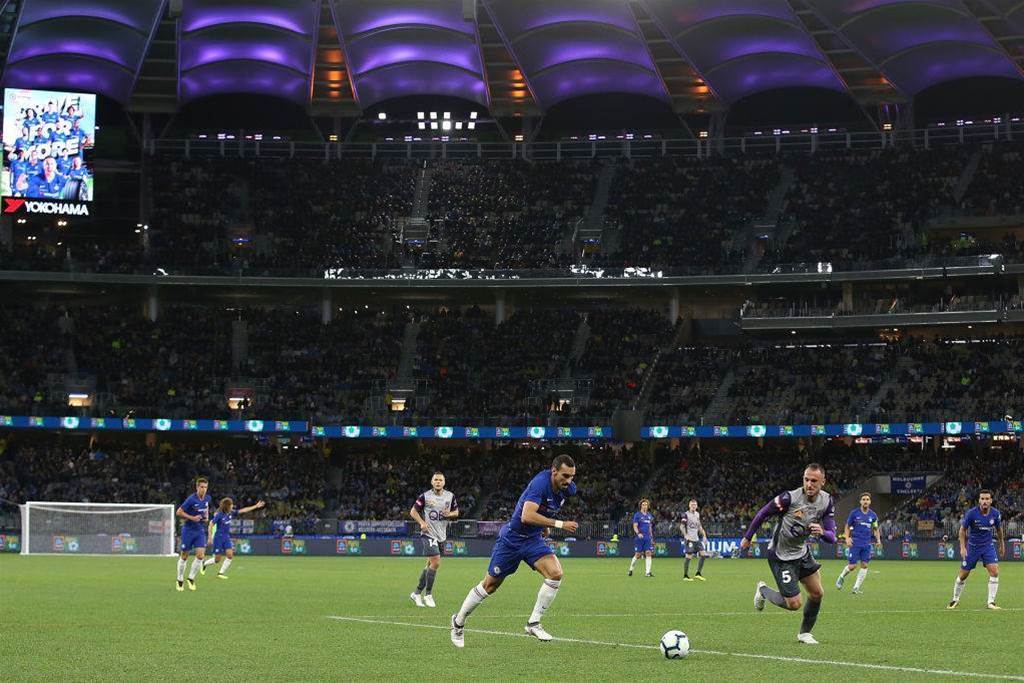 And fans could also watch the Premier League teams train in Perth, with the venue announcing 700 permanent seats could be extended to 4000 in temporary seating.

"Perth has a comfortable climate for preseason period for traveling teams from the UK and EU,” Lou Sticca, the FIFA match agent of those English Premier League tours to Perth tells FTBL.

“These clubs focus heavily on preparation for their season ahead.

"Perth has become extremely astute at putting themselves on their radar as a pre-season destination and with now new improved training facilities, it adds more value,” says Sticca, the match agent who brought to Australia Juventus and David Beckham’s LA Galaxy.

The world-class facility is set to be ready for 2023 when, potentially, Australia and New Zealand co-host the FIFA Women’s World Cup.

Additionally, Perth is a shorter flight from Asia and Europe than east coast Australian cities such as Brisbane, Sydney, and Melbourne.

And with Qantas still hoping Perth becomes a hub for non-stop flights to Europe, Perth is an attractive logistical option for European and Premier League clubs (though COVID-19 and an ongoing stoush between Perth airport and the national carrier are muddying those plans for now).