"With the world-class Optus Stadium and great hotels, the teams have a professional environment in Perth,” added Sticca.

“And for traveling fans, a variety of entertainment such as Rottnest Island, Fremantle, Scarborough Beach, and numerous wineries, it’s easy to see why Perth will grow even more as desirable for big clubs such as those from the Premier League to prepare for their new season. 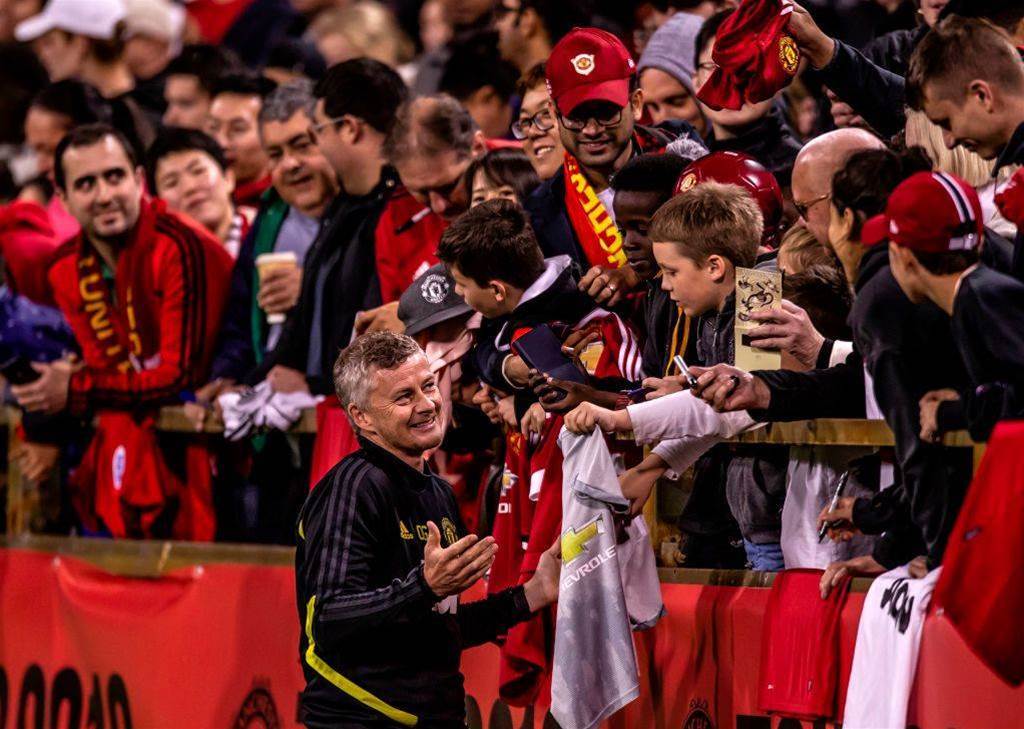 "That revenue will be pumped back into the sport and will be hugely important for our clubs because the money generated will help us provide assistance and reduce the burden on clubs, players and the broader football community.

"The knock-on effect of that is facilities elsewhere will improve," he said.

Football is the most popular team-based competitive sport in WA, with more than 45 percent growth in participants since 2006.

Facilities for football in Australia have traditionally been one of the structural problems holding back the game.

Football’s administrators have seemingly been unable to grasp the importance of a policy platform squarely aimed at government at all levels.

However, today’s announcement from Perth is another sign that administrators see the value in engaging with government, leveraging Australia’s enormous numbers at grassroots to achieve fantastic outcomes for grassroots up to big Premier League tours.

Another example of a change in approach is in Melbourne, where a new government-funded elite women’s football facility is set to feature a 5,000-seater stadium and be capable of hosting training camps and elite pathway programs for the national women’s team the Matildas.

There the state governing body Football Victoria has been actively lobbying government at all levels for better facilities to cope with the game's extraordinary growth in numbers.