LAZIO head coach Vladimir Petkovic has refused to respond to reports linking him to the Switzerland job.

Petkovic, 50, has been under pressure to keep his job in the Serie A with his side sitting eighth on the table.

Speaking ahead of his side's UEFA Europa League clash against Legia Warsaw, Petkovic would not be drawn on reports linking him to taking over the Swiss national side after the 2014 FIFA World Cup.

"I don't want to make publicity for myself or draw the attention of the media," Petkovic said.

"These things do not interest me. It's all rumours, nothing is confirmed, and tomorrow we have a very important game to stay in Europe."

Lazio are second in Group J – two points behind Trabzonspor – and face a Warsaw side without a point or a goal.

Petkovic's side were 1-0 winners in the earlier meeting between the teams and he said he wanted his team to finish top of the group.

"I expect Legia to be a tough opponent, as they also did well at the (Stadio) Olimpico, have pace, stamina and were unlucky to lose against Trabzonspor," he said.

"We must continue our march on Europe, as we have only lost one game in the last year and a half of this competition.

"We're targeting first place in the group, which is very important for the draw in the next phase."

Petkovic believes Lazio's situation is better than most are making out but expects his side to improve.

"It's not all as bleak as people make out. We know we can and must do better, starting from tomorrow, with positivity and everyone helping each other out," Petkovic said.

"I want to see 11 warriors who at any given moment know what to do on the field. We'll try to achieve this all together." 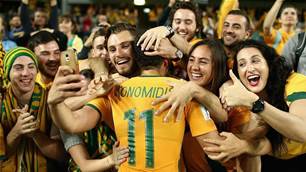 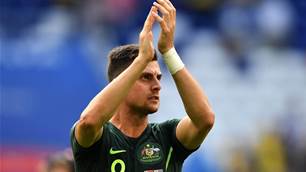 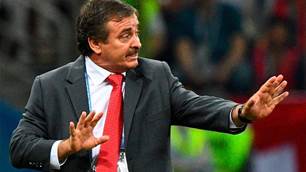