Wasn’t required to do much. Didn’t put a foot wrong with distribution albeit conservative.

Constantly involved although he didn’t offer much attacking threat down the left. Solid with passing but Glory had some joy down the right. Subbed off at half-time. 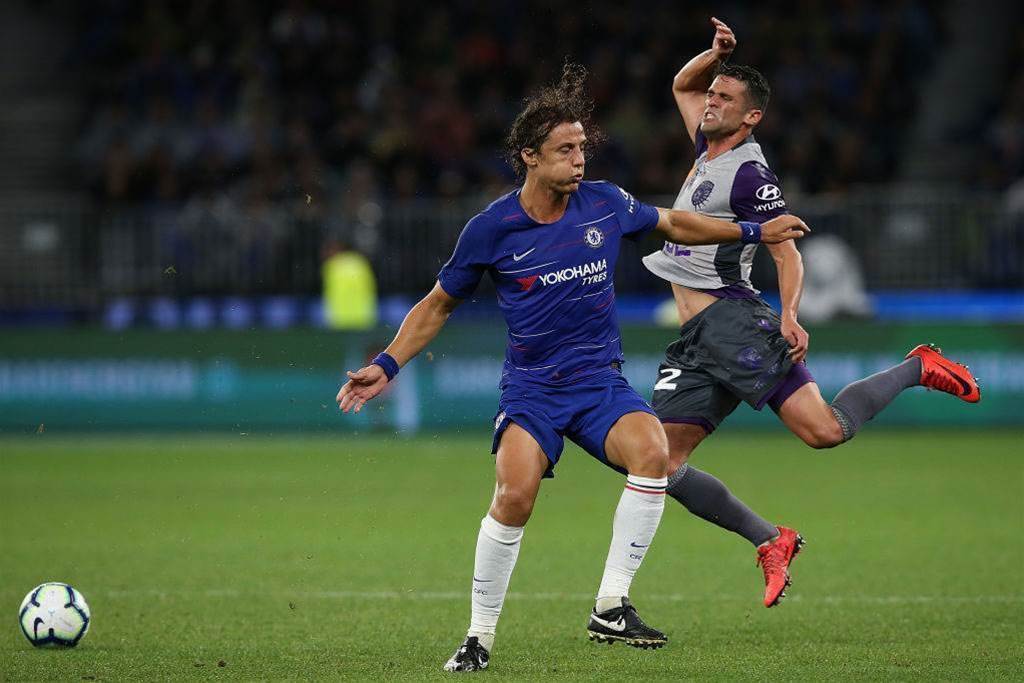 Cool distribution and the occasional trundle up field created headaches for Glory. Picked up a rare yellow card in a friendly for a foul on Fabio Ferreira. Never troubled.

Early head knock cushioned by his impressive dreadlocks. Covered Andy Keogh well and was decent with distribution, not trying anything beyond him. Subbed off after an hour.

Got forward plenty and was involved in some good interplay which opened up a good first-half chance for Pedro. Shut down most of Glory’s attacking thrusts down their left.

Flashes of quality during the first half in midfield and had his chances on goal when moved into a more advanced role in the second half but simply couldn't convert. Hit post in 52nd minute with a scuffed shot. Spurned too many chances. 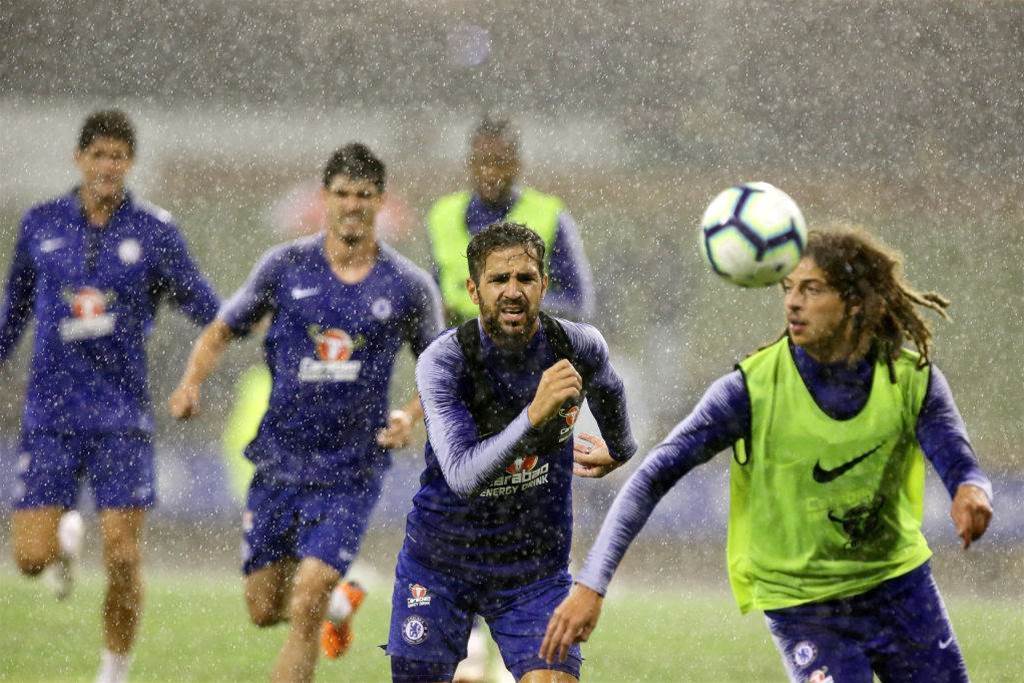 Pushed out to right-hand side in first half. Well weighted 25th minute lofted ball found Barkley who couldn’t convert. Always chose the right option and classy throughout. Tested Liam Reddy with a 58th minute curler.

Started centrally and was involved throughout before being replaced at the main break. His radar wasn’t always on but looks a lively new signing for Chelsea. 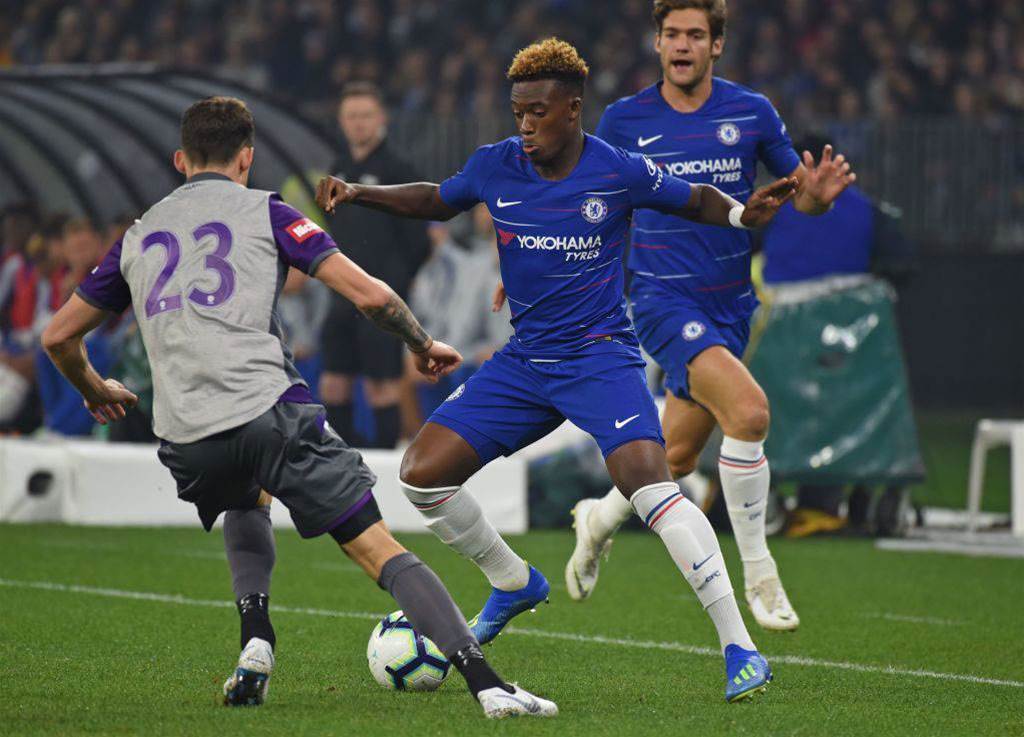 The star of the first half, displaying brilliant skill and lead-up play on the left flank to assist Pedro’s opener. Skinned Djulbic late in the opening 45, ran the length of the field to almost set up another.