Pre-game, the talk was all about the dreadful state of the pitch at Spotless Stadium. Not only was the surface dusty and torn up, the wind had blown debris left over from an RnB concert over the playing surface, leaving it covered in plastic shards.

Yet again, the need for football-specific stadiums is highlighted.

The players, to their credit, delivered an engaging contest in difficult conditions. Western Sydney gave a debut to exciting youngster Abraham Majok, and his electrifying pace provided many thrilling moments in the opening stanzas. However, the Wanderers failed to convert their territorial dominance into goals, with Majok, Riera, and Kamau all failing to convert free headers.

The Jets sensed an opportunity, and duly snatched the three points – Hoffman opening the scoring against the run of play, before Vargas sealed their first win of the season in stoppage time.

Ernie Merrick will breathe a sigh of relief at the positive result, while Markus Babbel will no doubt be left wondering how on earth his team conspired to lose when they created so many openings. 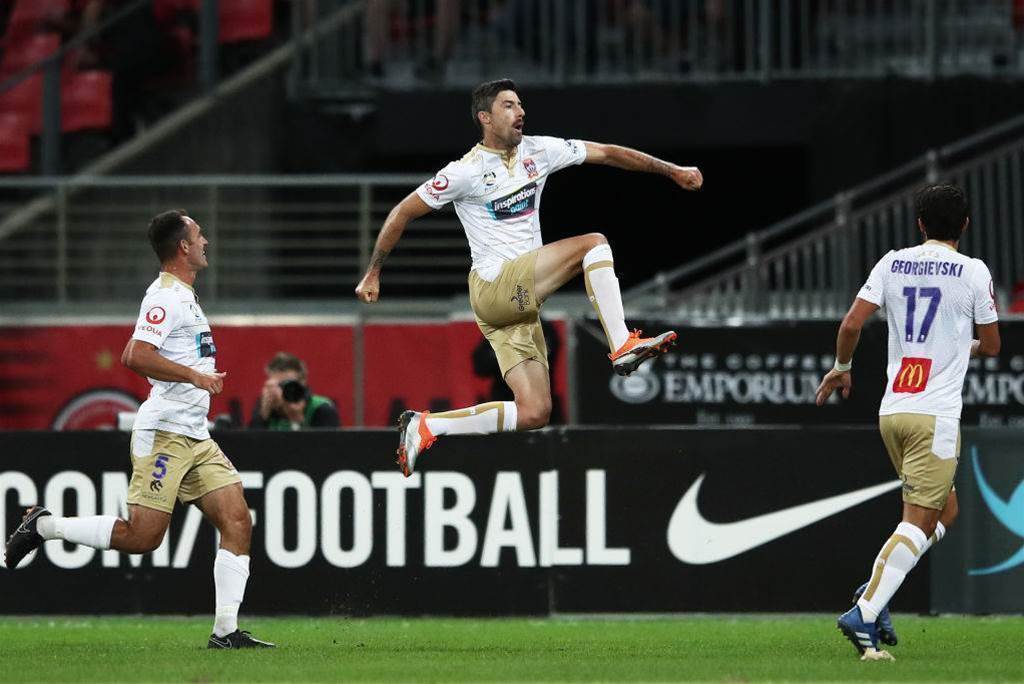 Will be slightly disappointed he didn’t do more to prevent the opening goal. Made a good reflex stop from Hoffman at close range. No chance of stopping the second.

No doubt buoyed by his form for the national team, Risdon proved time and again why he’s among the best attacking fullbacks in the competition. Got forward at every opportunity and put 9 balls into the area – many of them very inviting deliveries. The Wanderers’ forward line let him down with their end product.

The veteran is adapting well to his new role as a centre back, and enthusiastically came forward with the ball on several occasions. Played a beautiful chipped pass to Kamau which should have resulted in a goal.

The captain was predictably solid in the air, but struggled with the movement and interchange of the Newcastle front four. Caught out for the opening goal. 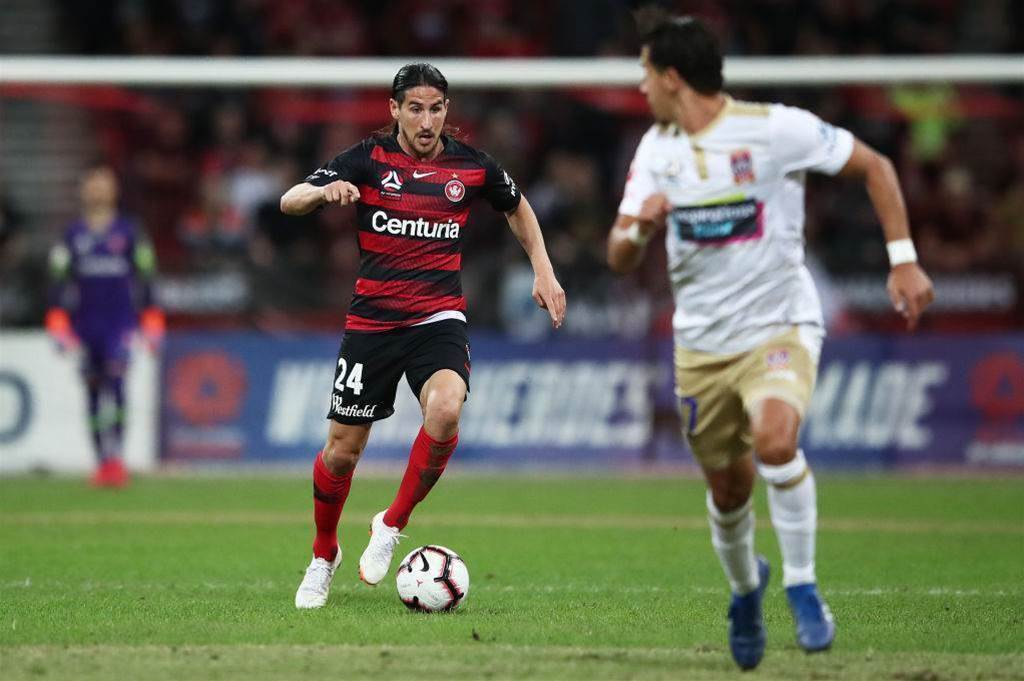 A workmanlike shift from the Spaniard. Struggled to pick up Petratos when he came infield, but didn’t let many opponents put in crosses from his flank. Got forward when he could but his deliveries weren’t as threatening as Risdon’s. 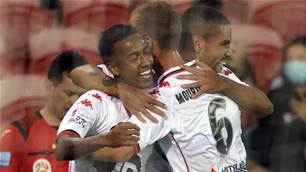