Talay will have big coaching boots to fill after Mark Rudan’s departure for United.

But those in the know are convinced the man dubbed the best player to have never represented Australia at senior level will emerge with his reputation further enhanced.

And with Phoenix best youth players causing a sensation for New Zealand at the FIFA U20 World Cup, Talay’s experience with the Young Socceroos will be vital as he plots Phoenix’s rise to the finals once more. 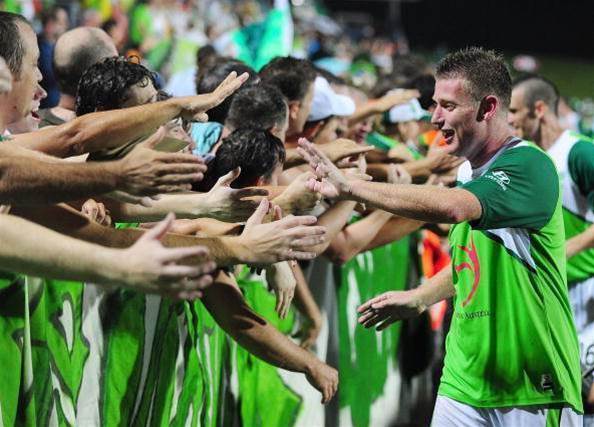 Talay and the Fury fans in Townsville

The sensational Sarpreet Singh and Libby Cacace just two of the Phoenix young brigade who will be relieved to know Talay has this type of experience on his CV.

His experience as a 19-year-old player signing for a huge club in the hothouse of Turkish football - where he signed from NSL club Marconi to giants Galatasaray along with English league stars Dean Saunders and Brad Friedel - will stand him in good stead.

Talay has already targetted a finals finish in his first season.

The 22-year-old played under Talay in the Sydney FC youth and senior sides before leaving Moore Park last December for the rapidly improving Thai leagues.

Flottmann added: “Also, Uffy had a good balance between being firm and respected, yet also was approachable.

“You feel like you can have a chat with him.” 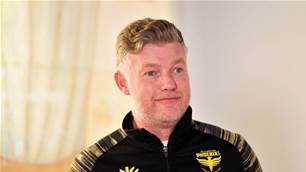