Great cross in for Ronaldo, who was surrounded by defenders and couldn't latch on.

Was quite solid but was poor defensively.

Did well in the counter-attack also, and lobbed balls forward.

Beautiful work during the counter-attack.

Great run after pass from Ronaldo but was thwarted by Ramos. Won free-kicks in a good areas.

Thrives under pressure and won a penalty two minutes in before converting beautifully. Sublime touch and worked deadly counter-attacks. A second goal drilled from outside of the box. 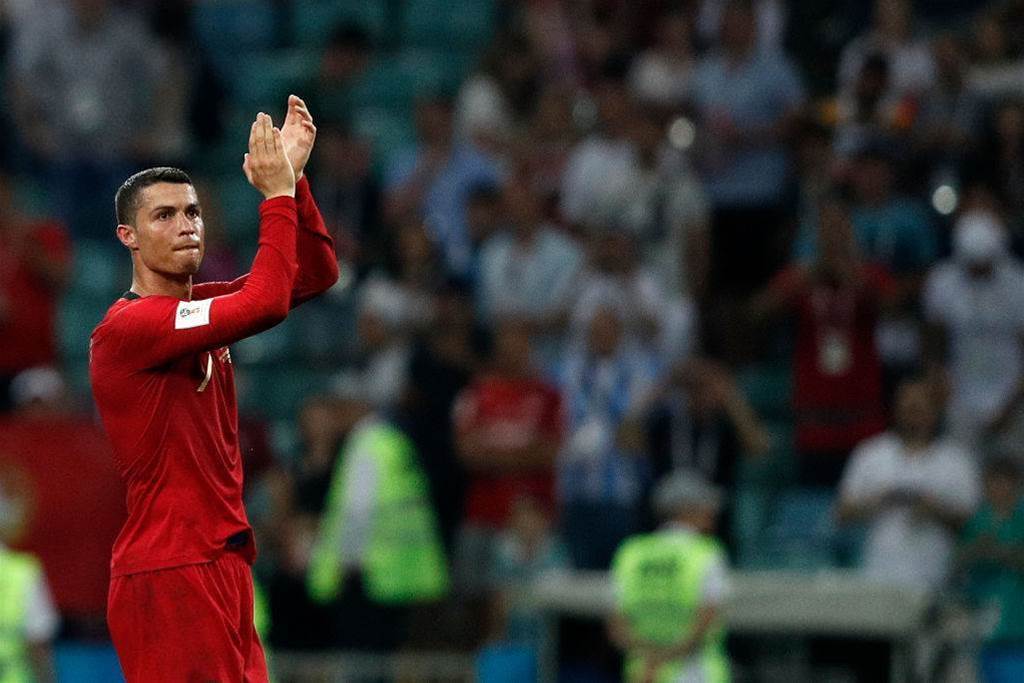 A great start off the bench, was silky.

Lively and was eager to get into the game. 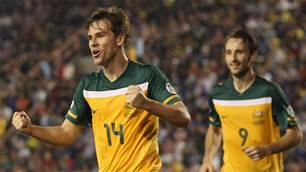