Lachlan Brook will be making an A-League return, after having departed in October 2020 to join then-Championship, now-Premier League, side Brentford FC.  Brook is now confirmed to be returning temporarily to Adelaide United.

Adelaide United will get their first addition of the January transfer window, with the club confirming that they have acquired former midfielder Lachlan Brook on loan from Premier League side Brentford FC.

Brook is an Adelaide United academy product, having risen through the A-League side's youth setup.  He made his debut for the club in 2017 aged 16 against Jiangsu Suning in the AFC Champions League.

The midfielder would go on to make his A-League debut in 2018, getting ten senior appearances for the Reds before moving to then-Championship side Brentford FC in 2020.  The Bees gained promotion to the Premier League at the end of the 2020-21 season.

While the 20-year old has yet to make his senior debut for Brentford, he has consistently played for the Premier League club's Brentford B.  It now appears that they would like their young prospect to gain more first team experience through the loan deal with Adelaide United.

“It was an easy decision to come back to Adelaide and I’m really excited to continue developing my game and helping out the team," said Brook upon re-joining.

“So far, my time in England and training with an English Premier League side has really helped evolve my game and I can’t wait to bring that back to the Reds.

“I obviously know Carl (Veart) very well too and can’t wait to work with him again and hope to make a meaningful impact with goals and assists.”

Brook will join the Reds with international experience, having recently helped the Olyroos qualify for the upcoming 2022 AFC U-23 Asian Cup.

The South Australian club have recently lost the services of winger Ben Halloran to FC Seoul with captain Stefan Mauk also set to be leaving for Japan.  Adelaide have also had a bad run of injuries within their side this season.

The addition of Brook should help bolster the team, currently sitting in seventh place in the A-League Men's.  His loan is until the end of the 2021-22 season. 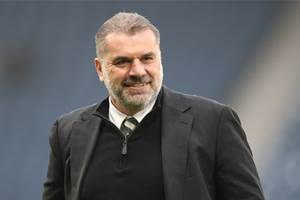 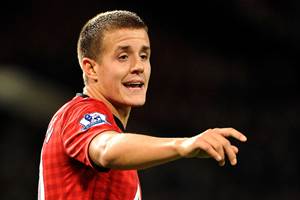