While Norway - boasting a population little more than Sydney - has battled hard to instil its football reputation in Europe, the former world number two have slowly declined from their deceiving peak across the last two decades.

Following the sliding fortunes of their national team is Scandinavia's most dominant club, the pride of Trondheim, Rosenborg BK.

The 26-time Norwegian champions have faced a steady decline since their turn of the millennium golden-era, when the side won 12 consecutive league titles, became a force to be reckoned with in the Champions League and commanded expansive transfer fees for the creme de la creme of Scandinavian talent.

Just like being a young Aussie in Europe ain't what it used to be, so too is the journey for Europe's old guard of second-string giants. While Rosenborg survived a lean spell to return to the pinnacle of Norwegian domesticity in 2015, their European glory days are far behind them.

The time of sweeping blonde locks and struck-through vowels in the Champions League is fading, acquiescing to the rise of Southern and Eastern Europe. While Bulgaria, Azerbaijan, Kazakhstan and Cyprus have all begun to make an unlikely European mark, Rosenborg haven't qualified for UEFA's showpiece for the last 12 years.

As part of its renewed development focus, Gersbach joined the club for a $500,000 fee in 2016. But there are few bigger shocks to the system than going to bed one week a rising star at the foot of the world, and waking up the next morning an unknown in an icy northern realm. 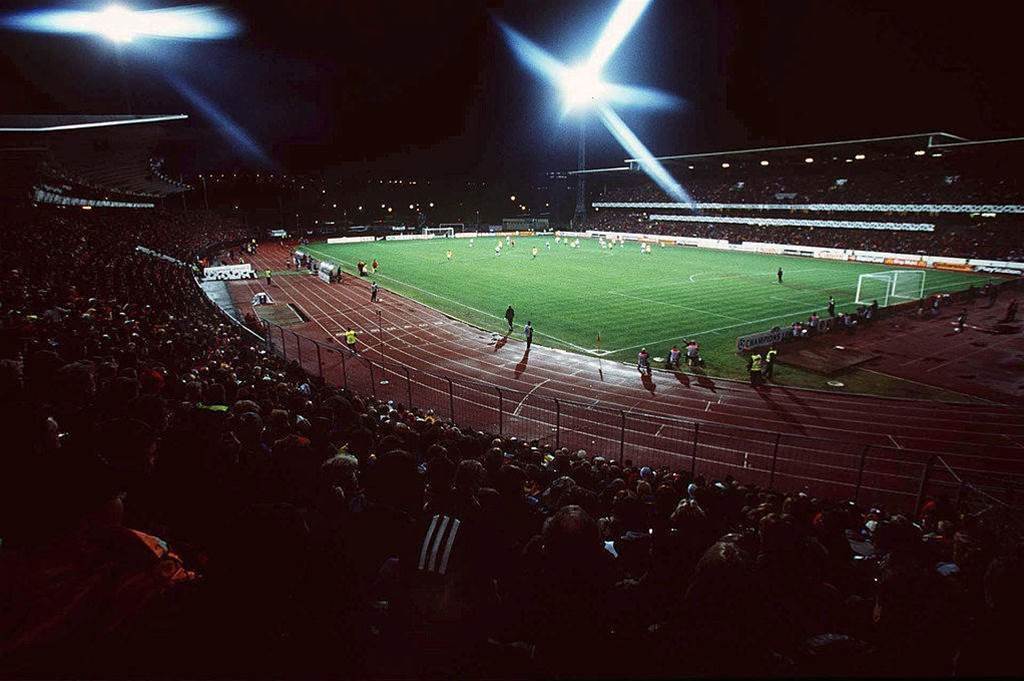 From 18 hours a day of darkness to 21 hours a day of sunlight, Norway itself is a land of jarring dichotomy. But while the teenager relished the Norwegian culture, he told the Player's Voice he was hit hard by losing first-team football.

"It feels like time is standing still for me right now," a despondent Gersbach wrote before the World Cup.

"I don’t know if I’ll still be playing for Rosenborg next season and I don’t know who the next Socceroos coach is going to be – the guy I’m going to have to impress most in 2018.

"I’m obviously not the only player sweating on finding out who’s going to replace Ange Postecoglou, but some of the others can be pretty sure they’ll be in the squad for the World Cup regardless.

"Me? I’m probably a bit closer to borderline. I was in and out of the squad during the qualification campaign and a lot of the times I was in the squad, I sat on the bench and didn’t play. So there are no guarantees.

“I’d started to feel like I was really a part of it, but then I went back to Norway and had that barren period there and got left out for the Syrian games. That was hard to take, but you’ve got to accept those things and just try harder.

“It’s inevitable you’re going to experience some turbulence from time to time as a professional footballer. It can be smooth sailing and next, it’s like being on a roller-coaster."