With the 14th edition of the A-League just a month away, it’s time to look at the stats and trends of the previous 13 seasons to determine who could be coming away with A-League Premiership glory.

Managers - it's all in the second season 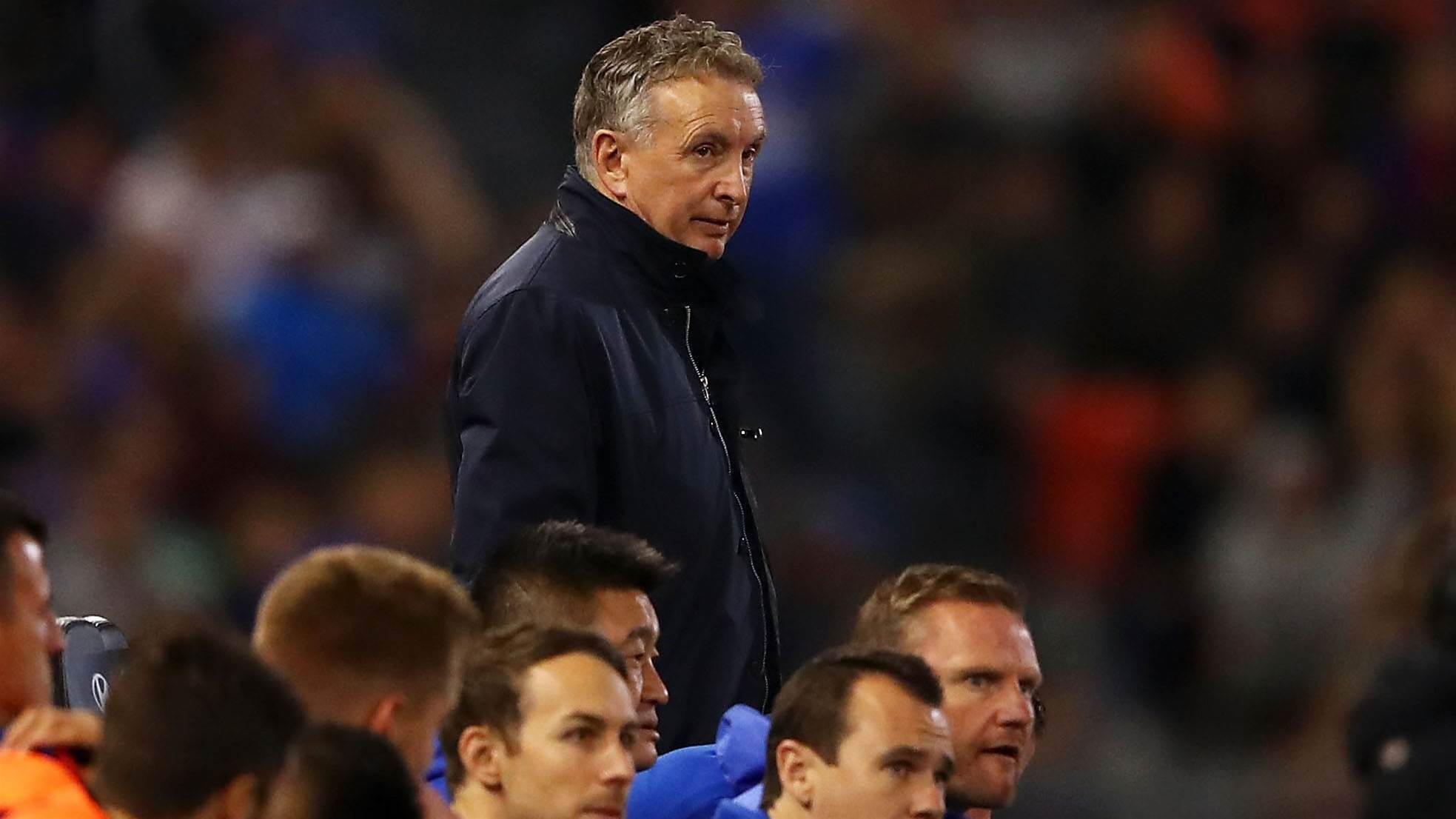 Since the inception of the A-League, there have been 10 Premiership winning managers across 13 seasons.

With the rate of manager turnover in the A-League, it isn’t surprising to see only two managers to claim the Premier’s plate had been in charge of their respective clubs for more than three years.

Ernie Merrick led the 2008/9 Melbourne Victory to the Premiership in his fourth season at the club, and last season’s Sydney FC side was managed by now Socceroo coach Graham Arnold who was also in his fourth year at Sydney.

However, there seems to be a second season sweet spot when it comes to Premiership success for A-League managers.

Sixty percent of coaches pick up the Premiers Plate in their second season with a club, while only three managers have ever topped the table in their first season with their A-League club.

While second season syndrome might be feared overseas, in the A-League it's to be embraced, but in this year's A-League sides, only three coaches are in their second season.

Adelaide United’s Marco Krutz will be hoping to pull off a second season success after finishing fifth in his debut season.

Former Manchester United reserves coach Warren Joyce will also be looking to improve on his Melbourne City’s side’s impressive third place finish in his first season at the club.

And last season’s grand finalist Newcastle Jets, led by former Premiership winning manager Ernie Merrick, will be hoping to replicate his Melbourne Victory success and secure the Premiership plate in his second season at the Jets.

Age - Can you win with A-League kids? 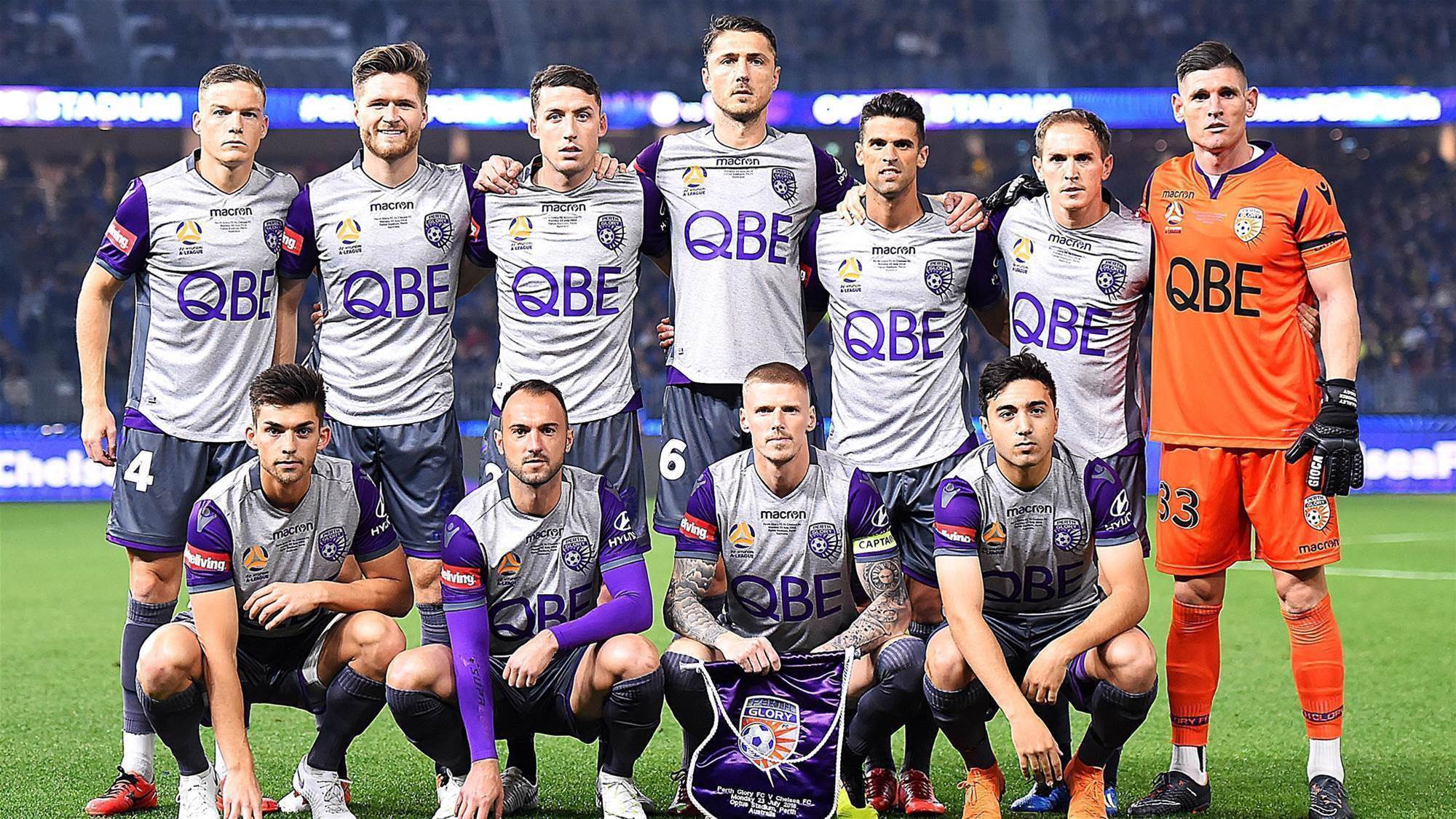 In 1995, Alan Hansen coined the saying ‘You can’t win anything with kids’. Of course, the former Liverpool player was referring to a Manchester United side that went on to win the Premier League that season.

But the Scotsman’s claim has some legs to it in regards to the A-League. Of the 13 Premiers, only one side has had the lowest squad age in the league, being Melbourne Victory’s 2006/07 team which had an average age of 26 years and 71 days.

Of course, that squad itself isn’t considered young compared to the squads of today’s A-League, and over the years eight of the 13 Premiers had either the oldest or second oldest average squad age in the league.

Experience seems to be key when it comes to the A-League, and as of now, Perth Glory have the oldest squad in the league at 27 years and 110 days.

Behind Glory are both Wellington Phoenix and Newcastle Jets, with an average squad age of 25 years and 329 days, and 25 years and 292 days respectively.

While the average age of an A-League player seems to decrease each year, trends favour the team with the most experience to come out with the most success.