With the 14th edition of the A-League just a month away, it’s time to look at the stats and trends of the previous 13 seasons to determine who could be coming away with A-League Premiership glory. 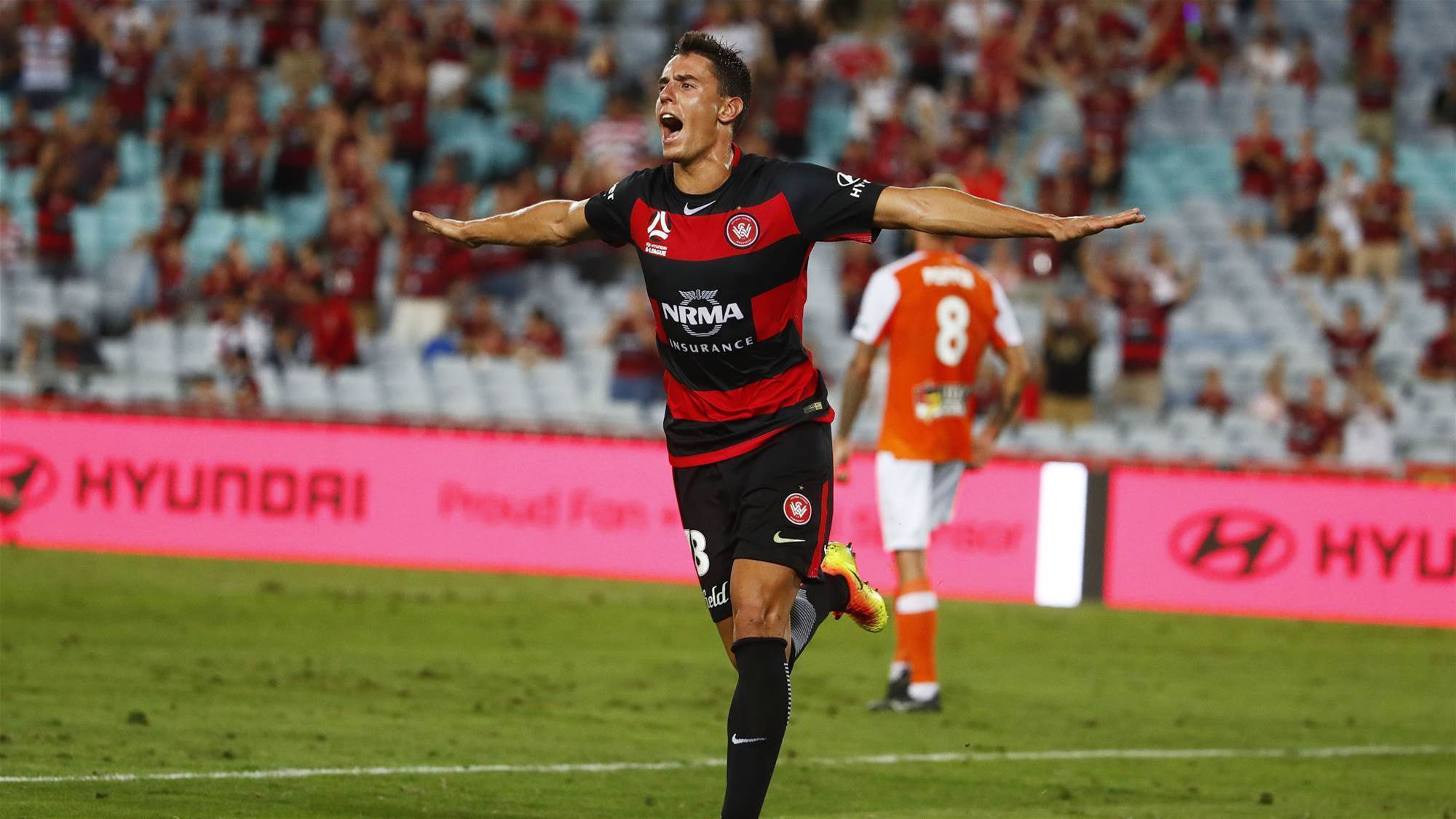 In the previous 13 seasons of the A-League, only one Premiership winning side has made less than six transfers into their squad. Prior to the 2009/10 season, Sydney FC only signed four players, when Sebastian Ryall, Karol Kisel, Byun Sung-Hwan, and Stephan Keller joining the Sky Blues.

However, it is common for the league-topping sides to have an overhaul of their squad prior to the season, with every successful side making at least six signings to replace lost talent prior to the start of their Premiership-winning season.

Following in that trend, most 2018/19 A-League sides have already signed at least six players to their squad, while also losing an average of seven players.

Last season’s wooden spoon side, Central Coast Mariners have had the biggest overhaul of their squad with at least 12 signings made and losing no fewer than 11 players from last season’s squad.

Meanwhile, Newcastle Jets may want to make a heavy push into the transfer market before the season begins, with the Jets only signing Mathew Ridenton and Brazilian Jair Eduardo at this stage.

However, Ernie Merrick could be looking to break the trend of the previous A-League seasons and put his trust into his current squad which came agonisingly close to capturing the A-League Premiership last season.

Form - You gotta win to win it! Throughout 13 years of A-League Premiers, all but three teams improved their away form from the previous season, one of them being the Sydney FC team that has dominated the past two seasons.

Converting losses to wins was pivotal for the turnaround of the 2006/07 Melbourne Victory side that lost just one game in their Premiership winning season compared to losing six the previous year and saw them rally to be runaway winners of the league title.

Away form was also important for the 2015/16 Adelaide United team, who topped the away league table but struggled at Hindmarsh Stadium where they finished sixth in the home league table.

In recent years, putting up a fortress at home has seen teams finish top of the table. Since the 2007/08 A-League season, nine of 11 Premiership-winning sides have also topped the home form ladder.

The 2010/11 Brisbane Roar side went undefeated at Suncorp Stadium, compared to losing seven at home the previous season when they finished ninth on the ladder in terms of home form.

This season's Brisbane Roar will be hoping to improve their home form drastically in this upcoming season after finishing second from bottom of the home ladder last season, only scoring 13 goals at Suncorp, despite qualifying for the finals.

In terms of away form, Perth Glory will be hoping to convert some of their nine away losses to draws or wins after finishing only three points outside of the finals series.

So, based on stats and trends, who will win...?