The Russian Football Union will appoint Fabio Capello as their new head coach after negotiations between the two parties.

The RFU has been in the market for a new trainer since the departure of Dick Advocaat to PSV following a disappointing Euro 2012 campaign.

A shortlist including the likes of Pep Guardiola, Harry Redknapp, Marcelo Bielsa and Capello was released last week, and the RFU has now opted to give the job to the Italian coach.

"In the next couple of days Capello will sign the contract in Moscow."

The 66-year-old, who was in charge of England from 2008 until February this year, is reportedly set to earn an annual salary in the region of 12 million euros. His first objective will be qualifying for the 2014 World Cup in Brazil. 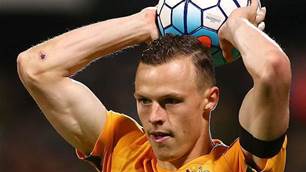