Peter Paleologos is a former president of the Australian Football Agents Association.

As well as being a player agent he is also a football lawyer with experience dealing with regulatory issues that affect U18 Australian players transferring overseas.

When it comes to the Australian v European pathway, Paleologos has sobering statistics regarding both.

“Very few players make it to A-League from the NPL now,” he said.

“The number from the National Youth League is a little higher due to the requirement to have at least three U21s on a club’s A-League roster.

“The bigger question is regarding those who gets an initial contract for scholarship, how many actually get a second senior professional A-League contract. 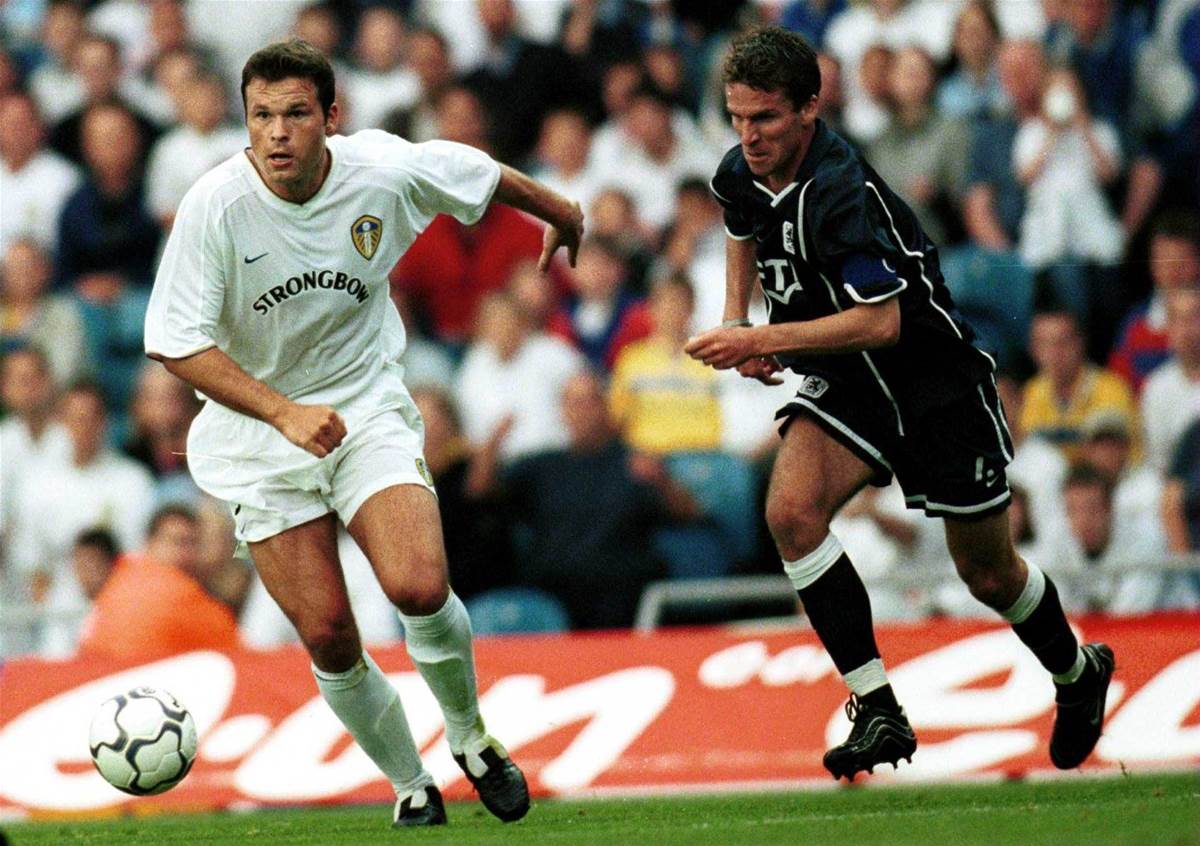 Socceroos striker Mark Viduka played in Europe from 1995 to 2009.

Paleologos admits parents and youngsters have much to think about when deciding to pursue a career overseas.

“Each application to transfer overseas by players who are minors (under 18) must be approved by FIFA’s Players Status Committee and the FFA in order to release the young players International Transfer Certificate,” he said.

“This needs the support of a good agent or football lawyer to guide you in the process.

“An Australian youth player who is committed to the European pathway also needs to consider various factors including complying with regulatory requirements and cultural challenges.

“They also need to be better than most locals, adapt to the training and tactical levels and meet passport requirements.”

Despite all the red tape and low chances of making it abroad, playing overseas can result in a future gig in the A-League.

Paleologos added: “If an Australian youth player does play senior European football (even in second or third divisions in some countries) then the trends indicate that this opens up significant opportunities to develop a professional career overseas as well as a return to the A-League.”