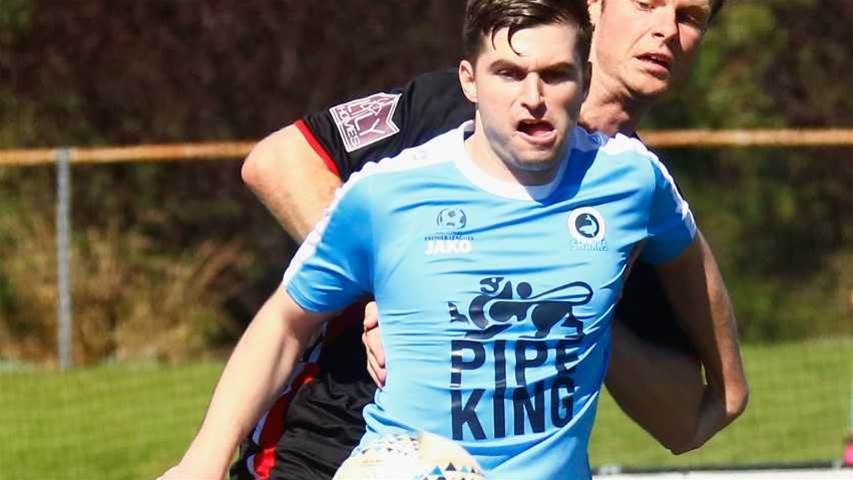 Under Terry Palapanis at the Sharks, he’s been a shining light.

Five goals in nine games for the side on the bottom of the ladder shows Coxy’s value to the Shire outfit.

He’s come up through the juniors and into the U20s and showed his worth to the club’s senior team this season.

A great story of youth development in an area that has produced so many top talents. 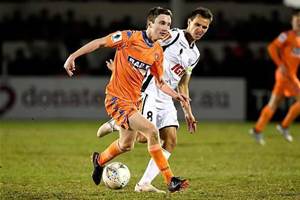 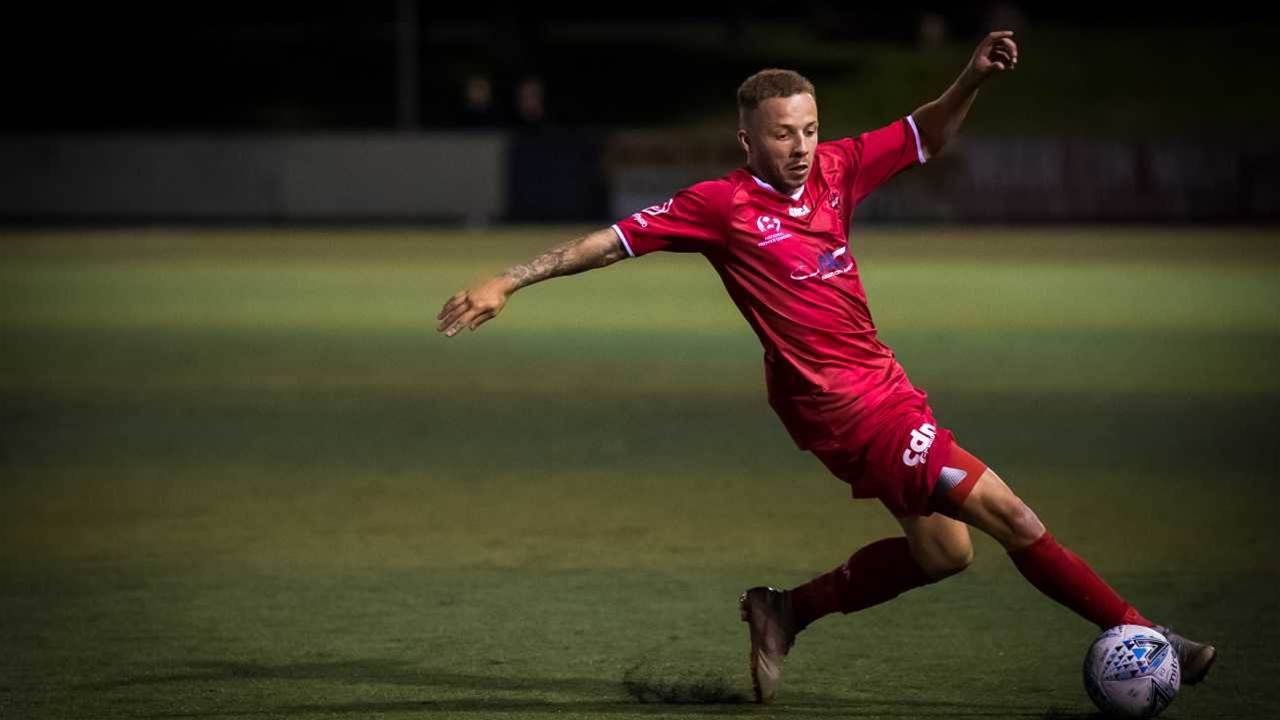 TJ is a great example of the talent often hidden in the NPLs around Australia.