As the January transfer window opens today, Macarthur FC have announced the signing of Apostolos Giannou.  The A-League club have specified that he is joining to the side for there remainder of their 2021-22 campaign.

Giannou has played abroad for over a decade, featuring for sides in Greece, China and Cyprus.  He most recently represented Greek side OFI Crete FC, having departed the Super League 1 side earlier this year.

The dual Greek-Australia citizen, who has 12 caps for the Socceroos, will be playing in the A-League for the first time in his career.  He joins Macarthur FC on a season long deal. Speaking upon signing with the club Giannou stated:

“Although it is mid-season, I believe I can add my part to the club and continue the clubs success for the remainder of the season.

“It’s an exciting opportunity and challenge which I’m looking forward to and I believe it will be a great steppingstone for my career.

“Now, I will look to focus on settling in the club and team and look to getting on the pitch to show the club what I’m made off.”

“Apostolos is an exciting addition for our squad, and I’m thrilled we have been able to secure such a valued player like him.”

“Even though he will be joining us mid-season, I believe he will have a smooth transition into the club and onto the pitch.

“Having worked with Apostolos previously with the Socceroos, I believe he will settle in well with the squad and I look forward to working with him again.

“Not only will he be joining the Bulls, but he will also be playing for the first time in the A-League, which adds another quality international player to the competition.” 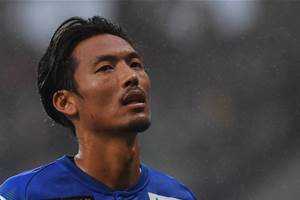 Adelaide United are reported to be signing Japanese striker Hiroshi Ibusuki to their A-League side. 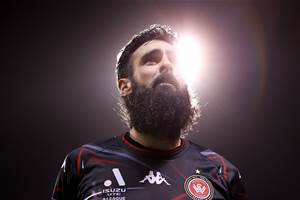 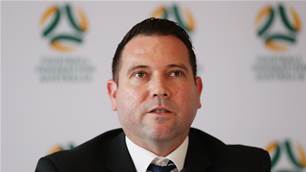