He wrongly had a goal disallowed so the extra pass mark is a little bit of a sympathy vote, but overall he had a fairly solid display.

He wasn't at his dangerous best, but he did drop interestingly deep at times, where he dallied and luxuriated on the ball with an air of smugness like Lionel Messi. Fun to watch. 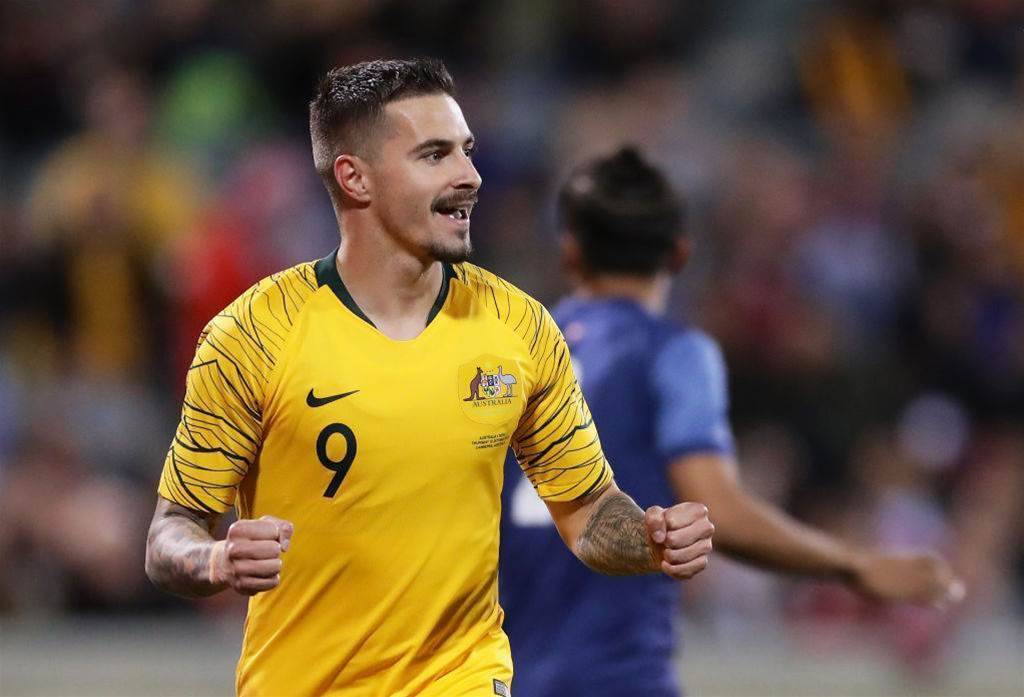 He doesn't do a lot but you can't argue with hat-tricks. It's not even the start of the A-League season yet and he's already in red-hot form.

If he gets a solid season in Oz and 20-odd goals under his belt, now that he's got some international experience to back him up, he'll be a very good option in Arnold's arsenal throughout this World Cup qualification process.

We learned at the Asian Cup that he can't be the only option though. As strange as it sounds, Adam Taggart's recent success may be the lynchpin to Maclaren's future.

There wasn't anything substantial to judge him on so we won't waste words here, suffice to say that he tends to hold the ball a little too long and not pounce on first-touches like he may have three or four years ago in his peak.

He's an option, sure. But admittedly, he's an option that plays for a mid-table club in Cyprus and hasn't scored yet this season.

We're big fans of that performance. Firstly, it's pleasing to see an Aussie winger who moved overseas very young work through the ranks until he's playing regularly and scoring a couple to boot in the Eredivisie.

Secondly, it's great to see an Aussie winger who not only takes on defenders and succeeds, but plays vicious inswinging crosses from a variety of different positions.

Thirdly, it's downright awesome to see a 23-year-old on his second ever Socceroos appearance argue with Milligan to the point of exasperation over the skipper's positioning from a free kick, that he then promptly sent directly into the wall. Brilliant.

Like Hrustic, it was a breath of fresh air when Goodwin came off and Arnold injected excitement into the match with the introduction of two fiery young wingers.

For the first seven minutes or so, Mabil was the more dynamic. He's an excitement machine and full of confidence to run and beat a man. For the final seven or so minutes though, he gave a hint into why he's not starting every game.

He was a little over-confident and flighty. If he can cut that out of his game, he's a shoe-in for a starting berth.