Socceroos goalkeeper Mat Ryan is hinting he wants to stay at Arsenal, as his loan spell ends and an uncertain future beckons at Premier League loanee Brighton.

Ryan was a shock exit from Brighton earlier this season after losing his first team place to Robert Sanchez. 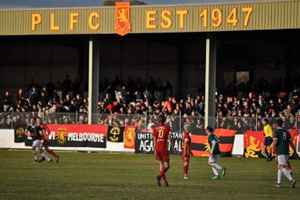 When news reports first emerged that Brighton was interested in signing then-Arsenal goalkeeper Emilio Martinez, Ryan and his teammates laughed them off as the Socceroos stalwart had been a key performer for the club over recent years.

But Graham Potter clearly didn't rate the Australian as highly as some others, and now with Ryan's loan spell in North London coming to an end, a permanent move elsewhere appears likely.

Ryan, who was a boyhood Arsenal fan, wrote that he'd immensely enjoyed his time at Arsenal and wanted to continue the relationship.

"Have had a blast with this last chapter experiencing all that's been involved in representing Arsenal,' he wrote on Twitter. 'Have learnt so much and enjoyed every minute of it.

"To the many great people around the club whom I've had the pleasure of associating with, thank you for making me feel welcome and making the transition into the family a very easy one.

"I look forward to continuing the relationships well into the future. Excited for what the future will bring."

Ryan has made three appearances at the Emirates this season as backup for Bernd Leno, conceding in his first appearance, a 1-0 loss to Aston Villa, before drawing 1-1 with Fulham and keeping his first cleansheet in his last appearance - now two months ago - against Newcastle. 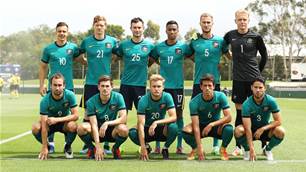