Perth Glory head coach Richard Garcia has confirmed Daniel Sturridge will not be featuring in this Sunday's A-League match against Melbourne Victory and may be out for several weeks.

Sturridge signed ahead of the 2021-22 A-League Men's season as a marquee player with Perth Glory.  After travelling to Australia and quarantining, he began training with the club just prior to the beginning of the regular season.

Full details on Perth Glory can be found on their website.

While Sturridge made a nine-minute appearance during Perth's Round One match against Adelaide United, the marquee player has not featured in either of the club's two matches since.

Perth Glory's owner Tony Sage appeared on Sen WA's sports radio show in Western Australia earlier this week and explained Sturridge's absence from the Round 2 match against Western United away in Melbourne.

'So, he went up to Richie and said, "Look, I might not be ready this week."

Sage added: "After a talk between the two – the player and the coach – he didn't feel he could contribute.

'Richie (Richard Garcia, Perth's manager) said it in the post-match, he's not used to a four-hour flight to a game. He's just not used to it.'

The club's head coach Richard Garcia has now stated to the Australian Associated Press that Sturridge's absence could last several more weeks as he completes a miniature pre-season:

"So we want to make sure we do the right thing by Daniel and get him fit.  There's no niggles at all.

"He's been fine, he's been training, he's been pushing forward. He just needs to get fit for games, and that's not an easy process.

"We're tying to get him through a pre-season in a compressed time."

The coach also tried to reassure fans of his new marquee player's past absence and future contribution:

"Daniel is very keen on making an impact on the league and showing the quality he has.

"He's a footballer, he wants to play games. So yeah, we've had to hold him back from that.

"But he's also someone who is very smart with what he does with his body. He understands where we're heading and what we're doing."

Prior to joining Perth Glory the former Liverpool striker had not played for 21 months since his departure from Turkish side Trabzonsport. 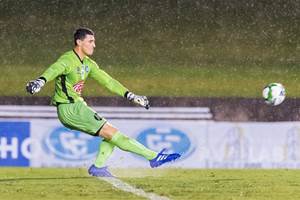 Perth Glory have been required to search in the National Premier League for a replacement backup goalkeeper after injuries to Liam Reddy and Brad Jones. 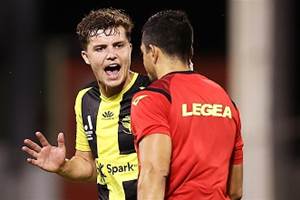 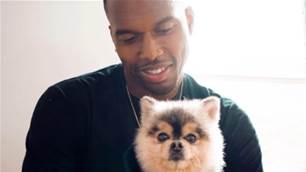 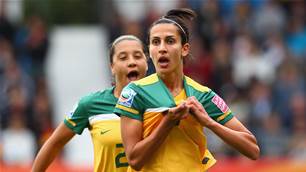