Sydney FC played through a night of frustration where opportunities were limited for the current best side in the A-League.

Graham Arnold’s comments prior to the clash boded well for Sydney fans, with the two time A-League winner assuring fans the team would bounce back following their weekend loss to the Newcastle Jets.

Sydney barely gave Kashima time to shape in the opening minutes, immediately winning back the ball and seeking to create goal scoring opportunities. For all their crisp and clinical build up Sydney rarely conjured up openings of note in the front third.

Eventually though, a lacklustre affair played out between Sydney and Japanese side Kashima Antlers, with Sydney’s defensive lapses compounding their woes so far in the Asian Champions League campaign.

Rarely tested throughout the match. Both goals were not any fault of his, as the Sydney defence lapsed ensuring Redmayne stranded.

Moved in to a left back role and faced well enough up against the opposition. Tired towards the end. 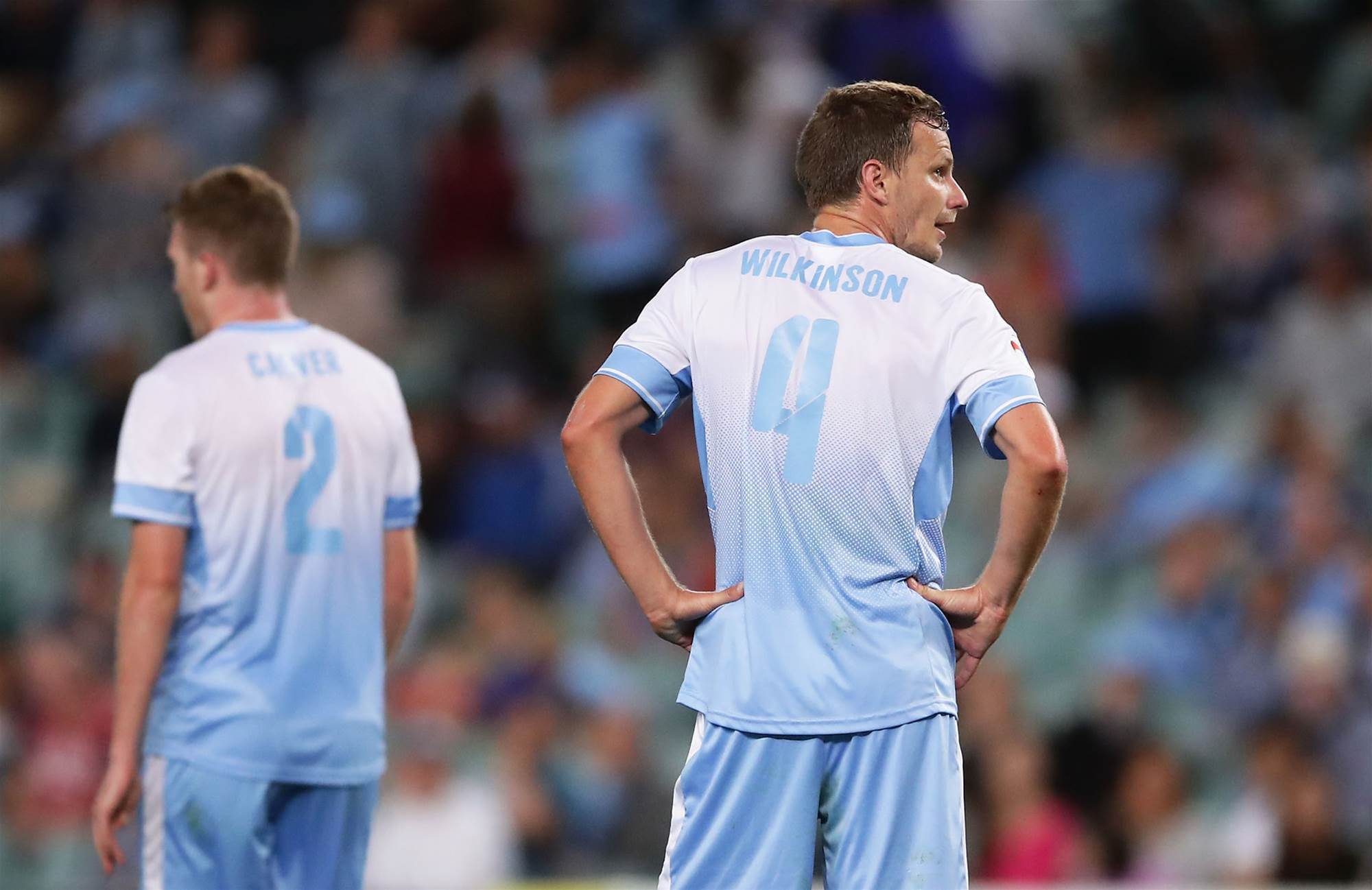 Composed and intercepted well at times, but struggled to stamp his authority on the match.

Commanded his defence on numerous occasions and would have been disappointed with his team's momentary losses of focus.

Always looking to move the ball to his forwards from the offset. Pulled up with a hamstring issue early on and had to be taken off.