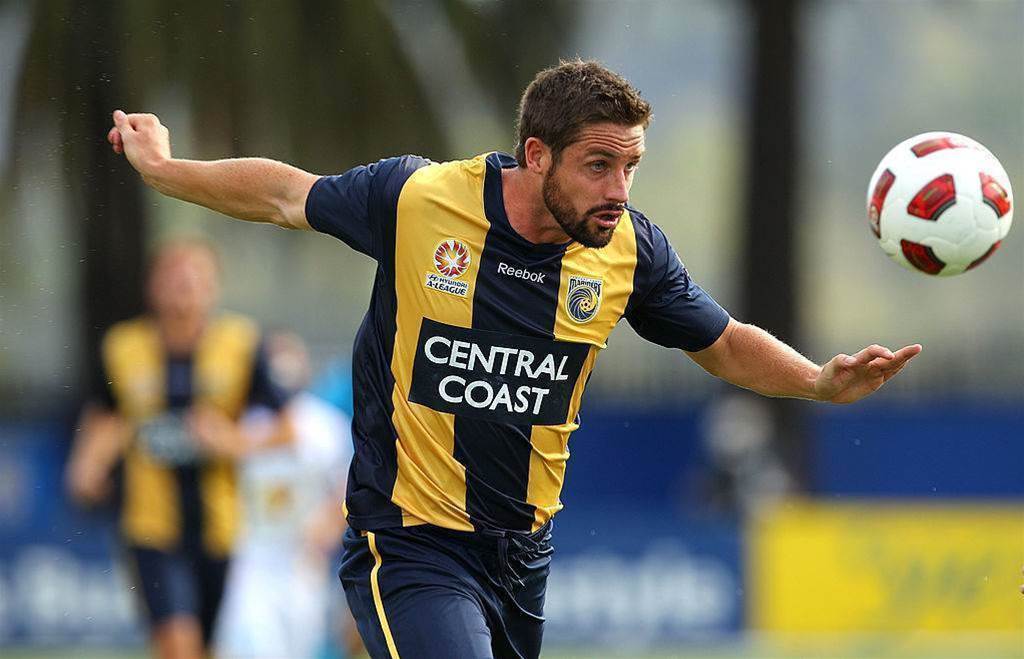 Aussie football owes a lot to its Scots, having nabbed a whopping 11 "Scottish" players for the Socceroos (and counting) along with 15 Scots for the A-League.

While Scotland has only taken one Aussie for the Tartan Terrors in return, they have grabbed their fair share of Aussie talent for the Scottish Premiership - you can thank the Mariners for that derby dominance, Celtic - so we feel it's a give-take relationship.

While they've benefited from the likes of Tom Rogic, we've in turn enjoyed the services of Grant Brebner, Nick Montgomery, Steven McGarry, Charlie Miller and Ross McCormack among others.

They've made a large impact on the league as undisputed leaders, hard-workers who have often continued on in coaching roles for their clubs post-career. They're also, per capita, among the longest-serving imports the A-League has had. 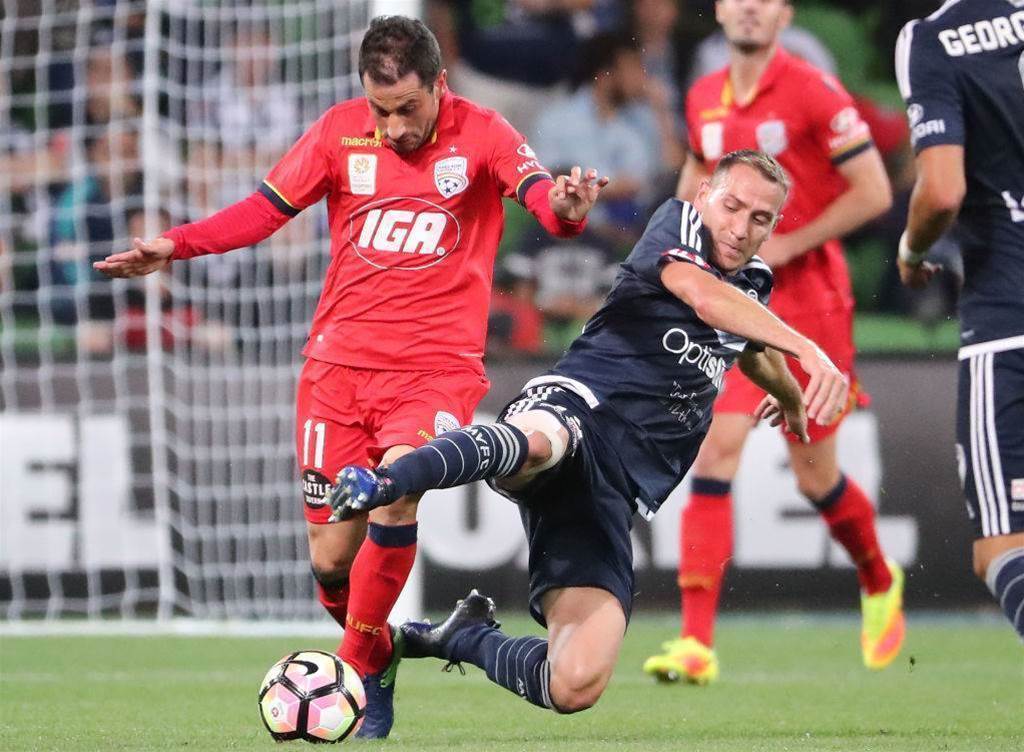 Only one behind the dazzling Dutch are the sizzling Spaniards, offering us a level of flair and excitement in numbers largely unparalleled by any other.

At 28 strong, it's hard to believe Newcastle Jets have never squared a pass to a Spanish maestro - we guess Adelaide United have taken more than their fair share over the years.

As the A-League has trended towards a possessive, attacking style, a Spanish midfielder has become nearly mandatory, while some of the league's best strikers have proudly boasted La Furia Roja heritage.

While the A-League can hardly boast a name greater than the likes of David Villa, Isaias Sanchez and Diego Castro have proven two of the greatest imports in A-League history. 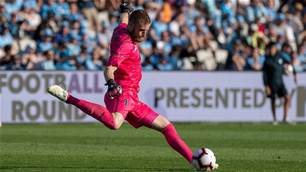 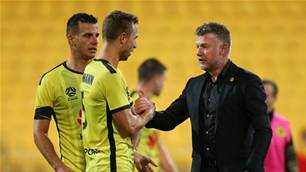