The 30 or 40 Brisbane Roar fans were probably louder than the rest of the crowd and they might have even been the majority because even on TV, that game looked almost empty.

Unfortunately, likely due to PR reasons, the attendance for this game wasn’t announced, at least to this writer’s knowledge, and maybe it’s better that way. At least we can hope that there was just a really long queue at the toilets for the full game. 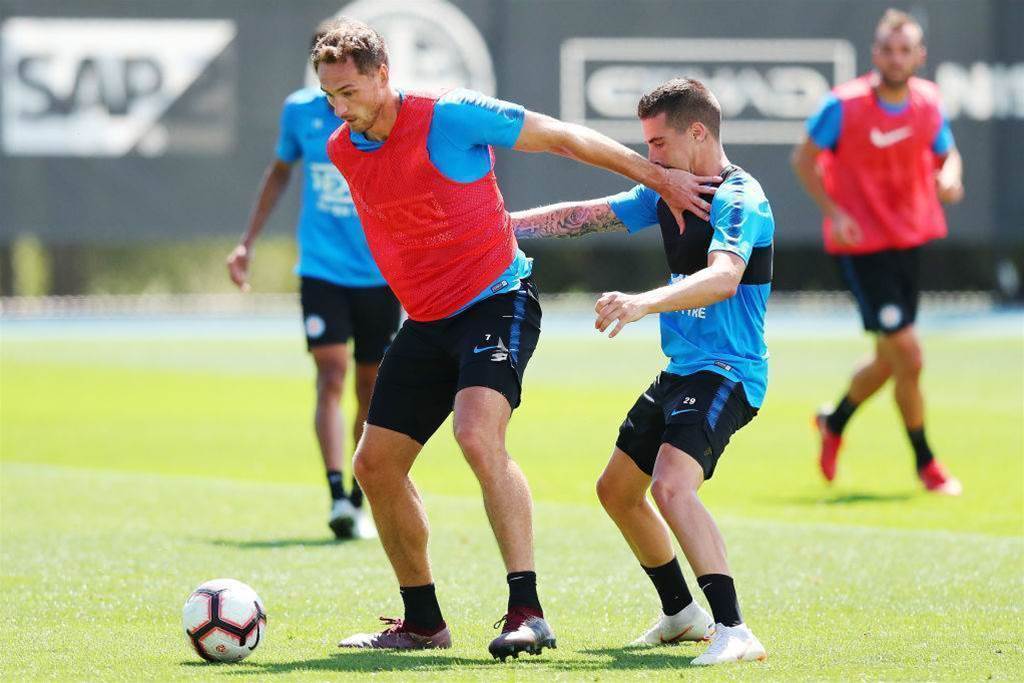 After an exhilarating, end-to-end game between the Matildas and the US Women’s National team, which ended 5-3, it was cruel to have the next half of Australian football be between Melbourne City and Brisbane Roar.

Of course, it wasn’t anything close to that, especially in the first half where the goal was as shocking to the players as it was the viewers.

These two teams are probably the most boring in the league, but at least City gave the few fans something to cheer for with three great goals in the second half.