In a week that has seen the NRL request the federal government for $200million to fight the coronavirus crisis, football will continue behind closed doors.

But not a word has been heard from Football Federation Australia about parachute payments or federal funding, and new CEO James Johnson appeared calm when questioned about cash earlier in the week.

Can the FFA handle the financial hit from COVID-19? Their financial records show the coffers may be just a bit deeper than suspected to deal with the crisis.

Although the most recent annual report only showed a surplus of less than $500,000, the governing body could still have millions stashed away.

According to the FFA's 2019 Financial Report their cash in hand increased to $29 million from $6 million the year before, with the new licence fees from Western United and Macarthur FC likely contributing most of that.

In that time some of those funds may have been used elsewhere, but at least $17 million - filed under Licence Fees and "Non-current contract liabilities" - appears like it could still be available to the FFA. That accounts heading totalled $0 the year before.

It's suspected it was cash written off in advance to cover increased future costs for other operations in the game such as extra travel expenses or TV grant money distributions from the addition of the new clubs, or perhaps even as seed capital for the new breakaway league organisation.

The FFA were understandably too busy coping with the coronavirus crisis and rescheduling to answer questions on the subject this week.

The A-League season will continue in a fast-tracked fixture format which will see all teams rush to finish the season rapidly with all matches to be played on the east coast behind closed doors.

The league is reportedly under pressure from Fox Sports Australia to run its course - and if they don't, stakeholders fear Fox may use it as a reason to pull out of their current $60m a year TV deal before it expires in 2023.

In a situation that is changing by the hour, The Mixer understands the intense schedule could see  ANZ, WIN and Campbelltown stadiums feature in the newly revised fixture list as well as Leichhardt Oval. 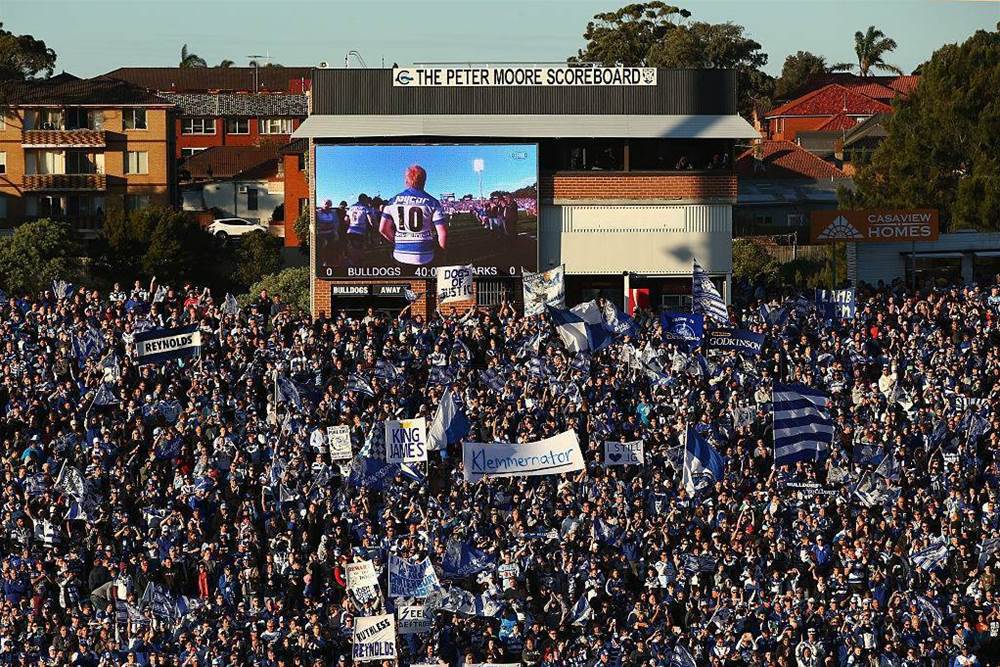 Despite NPL football in New South Wales being postponed, work continues behind the scenes for clubs vying for a spot in the National Second Division.

Sydney Olympic - the club that shaped the futures of Aussie stars like Brett Emerton, Jason Culina, Tim Cahill and Ned Zelic - have developed a partnership with NRL club Canterbury-Bankstown Bulldogs.

In a boost to their second division aspirations the former NSL club is in their first year of a formal partnership with the eight-time Australian Rugby Champions. The club plays its home matches in their heartland at Belmore Sports Ground.

"It's the first year of a formal partnership, our relationship has improved year on year and we get a lot of support," Olympic CEO John Boulous told The Mixer.