"This year Canterbury Leagues Club have come on as a major partner of the club with a view to supporting us in any opportunity we are able to provide into the next level of football.

"Our relationship with the Bulldogs at Belmore Sports Ground has never been better.

"It's providing an extra level for players. We understand our players are semi-professional, we know they work, if we can provide additional support it would make Sydney Olympic a club of choice."

A partnership with a club from a rival code is rare in football.

But Sydney FC this season embraced growing competition from the NBL by joining forces with local basketball juggernauts Sydney Kings and invited fans to enjoy both sports in a special promotion.

The NRL club's interest in the aspirations of Sydney Olympic as a second division team adds runs on the board for Olympic as a potential professional outfit.

"The catalyst for the partnership evolving more might be us moving into a second division, that's something our partners would be interested in," said Boulous.

"It opens up a lot of opportunities with the Bulldogs in terms of what support we are able to develop. The Bulldogs are in the game of having professional teams and players all year round."

The CEO says they are ready to submit an expression of interest to the FFA "...as soon as the opportunity becomes available" but considering the current climate the FFA and the sport finds itself in, the call for a second division may have to wait for some time. 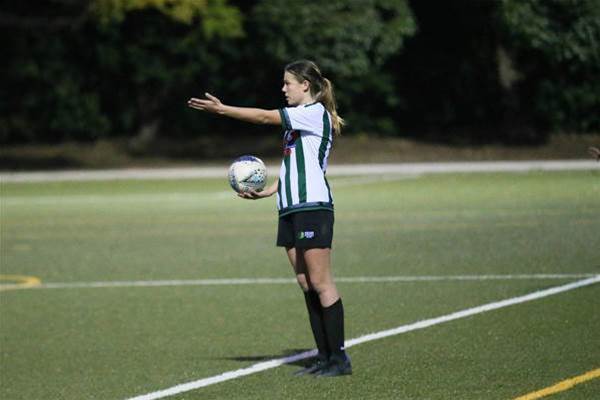 TEN YEARS AS A TIGER

Very few players spend a decade at one club, but for Northern Tigers players Josie Wilson and Emma Watkins it's been ten years of the best in NPL NSW.

Both in their early 20s, Wilson and Watkins have been at the club since before they were teenagers.

Together they helped the Tigers reach the NSW NPLW Grand Final last season, unfortunately falling at the final hurdle against Sydney University.

They are prepared for their good form to continue this season when football resumes at this stage in mid-April. 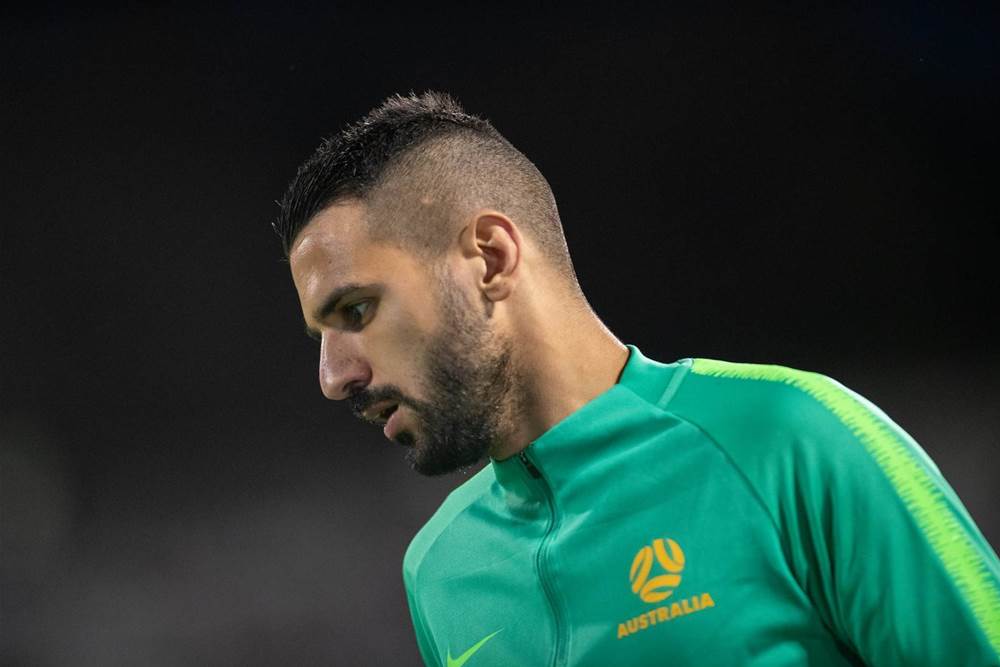 The A-League isn't the only football league to be continuing under the circumstances of a global pandemic.

Cases of the virus rose sharply overnight in Turkey as they announced their first fatality, but Aziz Behich's Basaksehir will continue to fight for the Super Lig title, currently level on points with Trabzonspor in first place. 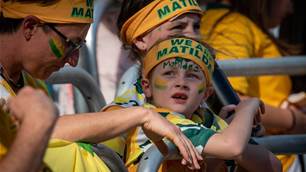