If it wasn’t for the affable former Scottish league player, Jedinak may never have become one of the Crystal Palace greats of the last decade.

Jedinak, now 35, announced his retirement on his social media accounts over the weekend.

Crystal Palace duly recognized his achievements across their channels after the news broke.

The Scottish-born McKinna - who’d played for Kilmarnock in the 1980s before emigrating to Australia  - had heard through his network of A-League contacts an unknown, but talented midfielder.

The 21-year-old was called Mile Jedinak, and he played at NPL, second-tier, outfit Sydney United.

It is a club with an incredible history of producing national team talents, including Tony Popovic, another former Crystal Palace player.

But McKinna had no room on his A-League roster.

However, the future Crystal Palace skipper was utterly determined to get out of the second tier and become a professional footballer in the A-League and beyond. 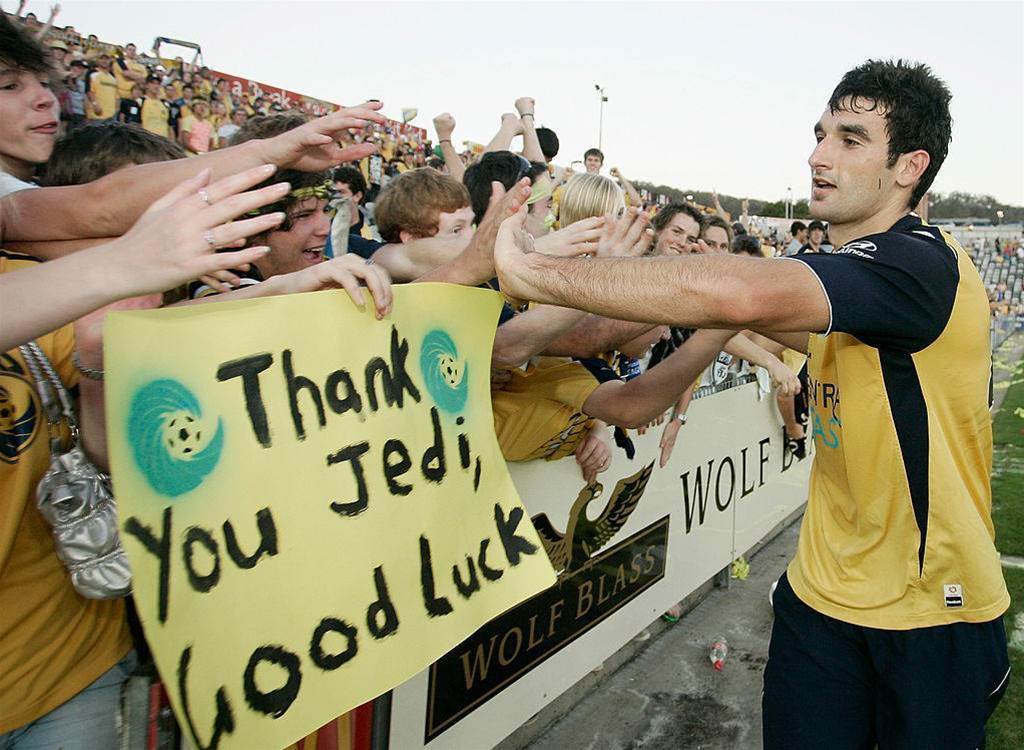 The future Crystal Palace captain, with McKinna’s permission, trained for free with the A-League club in the hope of impressing.

Jedinak displayed his commitment and desire by taking the two-hour roundtrip up and down the freeway between Sydney and the Central Coast.

To keep money coming in, Jedinak was working as an office manager in Sydney while training nights fitting in training with McKinna’s A-League club and his NPL side.

It was 2006, and a tough time for the future Palace star.

Luckily, Jedinak got his big chance.

An injury at the A-League club and he was handed a chance: a short-term contract as cover.

And from that moment on, Jedinak’s rise has been spectacular.