He was soon signed up permanently by the A-League club.

And didn't the fans on the Central Coast love their defensive midfielder, who effortlessly took to A-League football on the Coast.

"From his first day at training at Central Coast Mariners, you could see all he wanted to be was a professional player in the A-League,” McKinna, now CEO at A-League club Newcastle Jets, told FTBL.

“He was very driven. Mile Jedinak was a winner.” 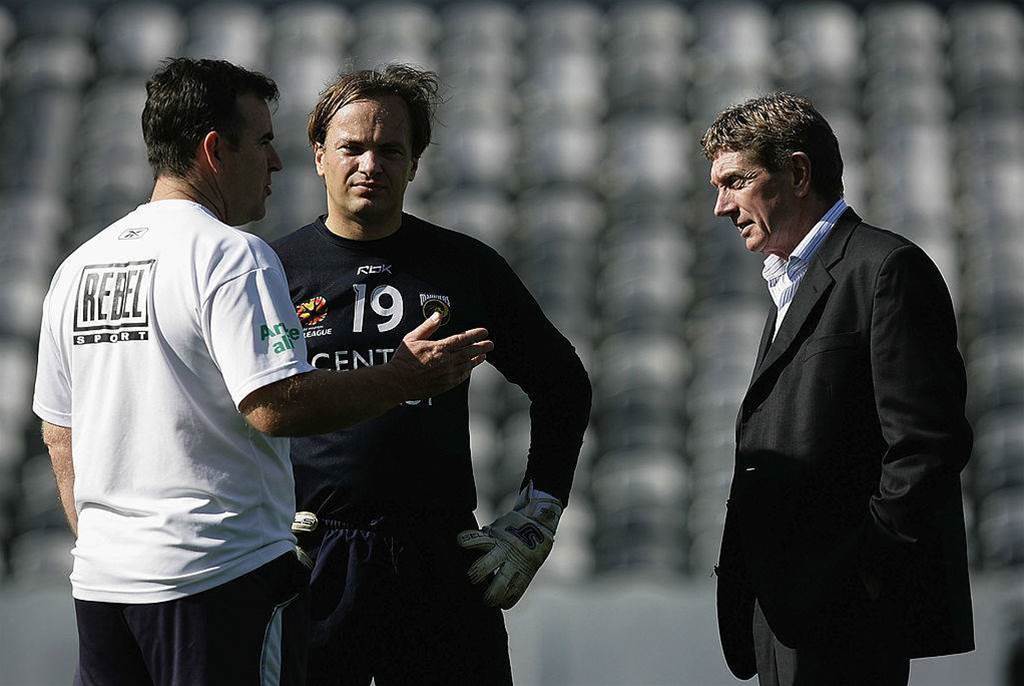 It was to prove the platform for a UK career at Crystal Palace and later Aston Villa, where Jedinak remains highly respected.

He never played for an A-League club again (though he had been linked with A-League new boys Macarthur FC before his retirement).

"When he left Central Coast, he was determined to go and prove himself,” McKinna added.

“And things were not great with the first club in Turkey [Antalyaspor], where he went out on loan to prove himself.

“Then after he played for Genclerbirligi, he got his move to the UK and Crystal Palace, and I wasn’t surprised at all.

Jedinak joined Crystal Palace in the Euro summer of 2011, going on to lead the club into the Premier League and make 178 appearances for the Selhurst Park outfit. 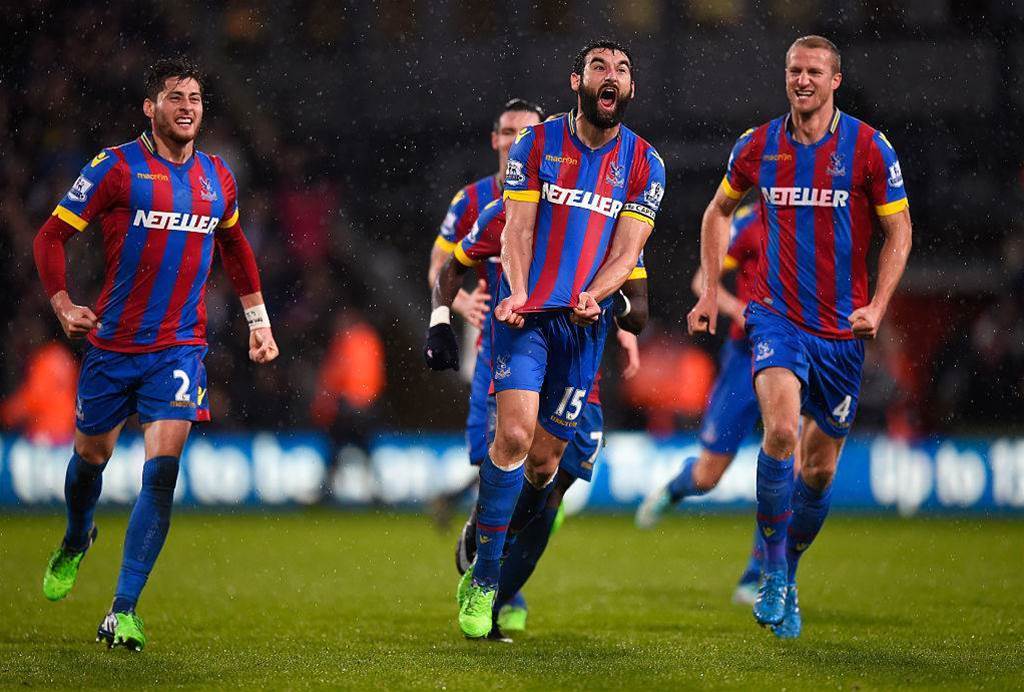 Jedinak (ctr) leading the charge at Crystal Palace
He went on to captain Crystal Palace (as he did with his nation).
He also claimed the Eagles' 2015 Goal of the Season for a trademark smashing free-kick against Liverpool and helped the club back to the Premier League during his five years in South London.

Jedinak played in the 2016 FA Cup Final, leading out Crystal Palace at Wembley against Manchester United (a final the Eagles lost 2-1).
The club tweeted this week the former A-League player was “a leader of men and a club legend”.
Jedinak left Crystal Palace in 2016 to join Aston Villa, then a Championship club.
He helped Aston Villa gain promotion to the Premier League in 2019.
The burly Aussie made over 200 appearances in the top two tiers of English football, many in the Premier League. And over a span of a decade made 79 appearances for his country.
Jedinak is warmly remembered by not only A-League fans but Socceroos supporters who recall him as a powerful leader, a brilliant set-piece taker, and an ice-cool penalty scorer.
He was instrumental in the Socceroos qualifying for World Cup 2018 in the InterContinental playoff against Honduras, bagging an extraordinary second-half hat-trick in Sydney.

Jedinak scored at two World Cups and lead the Socceroos to a famous 2015 Asian Cup win in his home city Sydney.

McKinna added: “Mile should be proud of his career. He did the hard work."